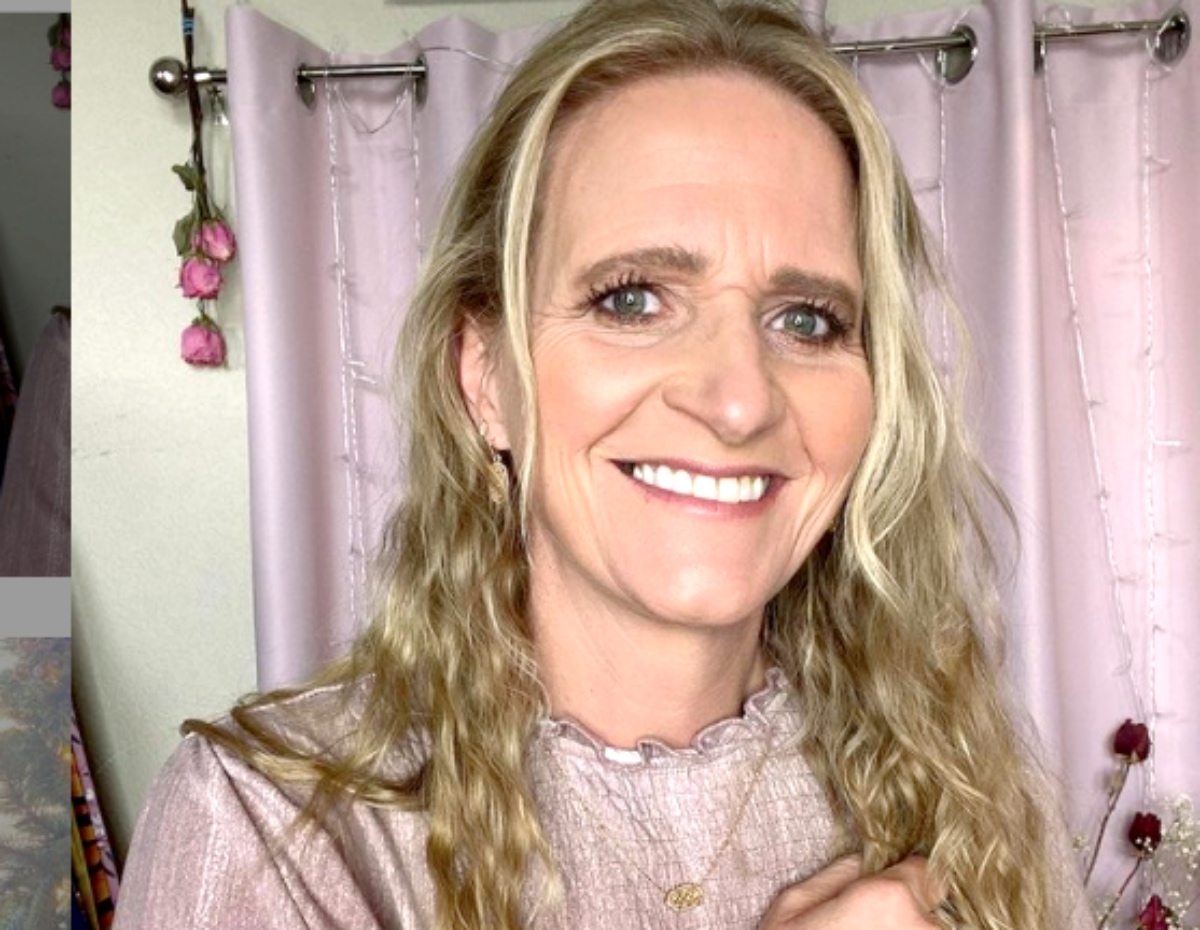 Sister Wives spoilers and updates reveal Christine Brown is dead set against leaving in a single-family home. However, when it was just the three wives, Christine didn’t complain about the living arrangements. Are Christine’s objections now due to her original objection to Kody Brown and Robyn Brown’s marriage?

Sisterwives Christine didn’t want her husband Kody to marry a fourth wife. Christine chose to be Kody’s third wife and she taught all of the children at home for several years. When Kody brought up courting a new wife, Christine was upset.

However, at the time, Christine’s objections were often blamed on her pregnancy with Truly Brown. Even Meri Brown had jealousy issues at the time but she and Robyn became good friends. Christine and Robyn have never had that type of relationship. Christine never seemed happy with Kody’s marriage to Robyn at all. 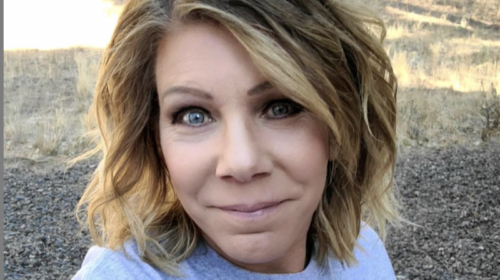 One House Worked Before

When Meri, Janelle Brown, and Christine lived in one house in Utah, there were no issues with the living arrangements. None of the wives were yelling to have single homes. No one was wanting to move to another town. Nothing was brought up about the lawsuits until the family went public about adding another wife. Since then, the Brown family has moved twice and it has been to single-family homes.

Of course, Christine has enjoyed having her own home since they left Utah, but where there have been an issue if the first move hadn’t occurred? If the ladies had never had their single-family homes, would they have known what they were missing?

Is Kody’s Marriage To Robyn the Problem?

When Kody was married to Meri everyone acted as though they were one big happy family. When Sisterwives Kody divorced Meri and legally married Robyn the family dynamic changed. Did this marriage seal the deal for Christine when it came to all of them living in one house? The original three wives had a system worked out and they got along for the most part. Now Kody is married to Robyn and has adopted her children, Kody wants one big house and Christine wants her own. Is it Robyn that Christine doesn’t want to live with or is it all of the other wives?

It seems that Sisterwives Christine didn’t have an issue until Robyn came into the family. However, now Christine doesn’t want to live with any of the wives. Does Christine suddenly have issues with all the wives? Would things be different if it was just the three of them? Will the wives ever come together as one big happy family?