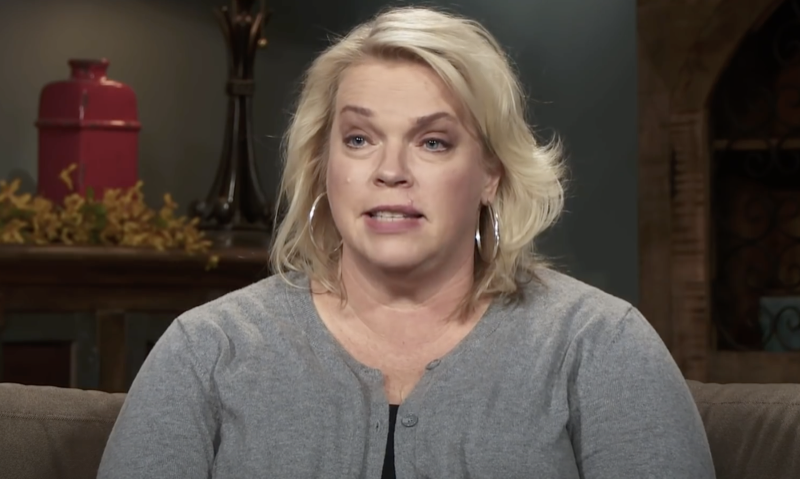 Sister Wives spoilers reveal that the trailer for the upcoming season shows all four of Kody Brown’s marriages are in serious trouble. The family has gone through troubled waters before but always managed to overcome their issues. Janelle Brown drops a truth bomb on her husband. What she says indicates Kody Brown’s marriages might be too damaged to fix.

Sister Wives spoilers reveal that season 15 premieres on February 14 on TLC. We will see just how the COVID-19 pandemic and lockdown affected Kody’s plural marriage, which includes four wives. Meri Brown admits not being able to force Kody to love her. Sister Wives Robyn Brown fires “marriage sabotage” accusations. Christine Brown’s emotions get the best of her. While crying, she admits not being able to “do marriage” with Kody anymore and wants to move back to Utah.

Sister Wives spoilers reveal that all four wives have distinct and unique personalities. While some women will say things they don’t mean or issue warnings to set their husbands straight, Janelle is a straight shooter. She doesn’t say something unless she absolutely means it. So when Janelle drops a harsh truth bomb on Kody, he better listen. 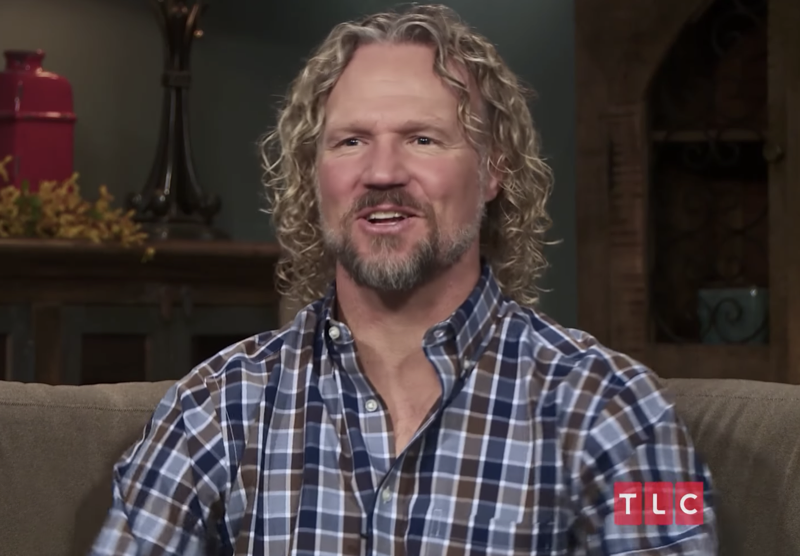 In the trailer, Kody asks his wives if they still want to spend time together. Janelle bluntly responds that maybe they don’t want it anymore. Things don’t look any better in the rest of the trailer. As all the women are either crying, lashing out verbally, or seem to have given up, Kody is fed up. He tells the camera that he’s tired of the wives complaining about how unhappy they are. He vents that he doesn’t want to hear that for the rest of his life.

It’s not clear how this season will end. Even though they have worked through issues and stayed together in the past, that doesn’t mean it will happen again. Sometimes people just have enough and are happier going their separate ways. It can be hard to determine what the right decision is because nobody wants to break up their family, especially when they are in the public eye. Remember, Sister Wives cast member Kody doesn’t just have four wives, there are 18 children between them. 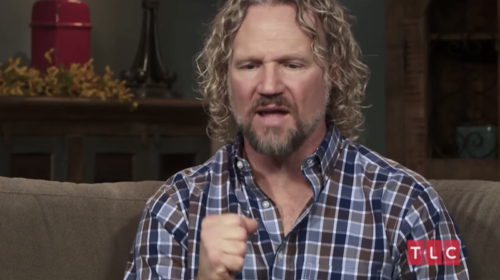 One thing to note is that the wives do admit in the trailer that the pandemic and quarantine has made family relationships even more difficult. So, it’s possible that if they can get through COVID-19, they might be okay. On the other hand, the lockdown didn’t create these problems. The issues were already there bubbling just under the surface. All being in lockdown did was push everyone’s stress levels to the point where they are saying exactly how they feel.

The Bold and the Beautiful Spoilers: Annika Noelle (Hope Logan) Knows That She’s A Living Doll