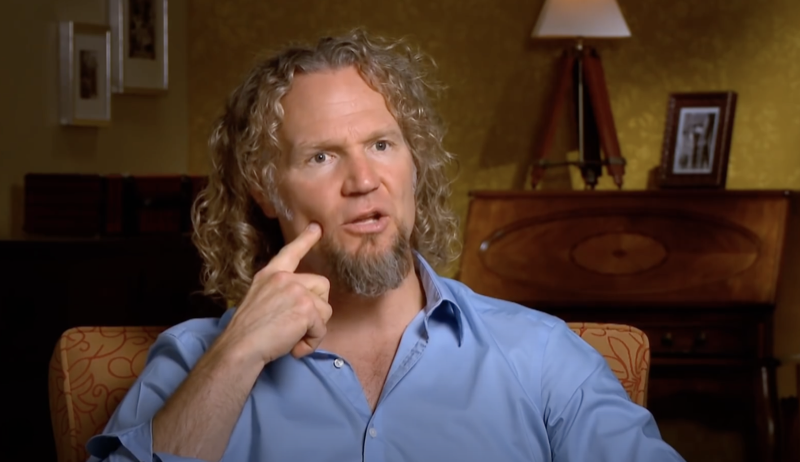 Sister Wives spoilers reveal that show star Kody Brown hasn’t changed a bit according to the friends he has from childhood.

According to them, he is still the same attention-seeking man who always wanted to be the center of attention.
Kody recently introduced his four Sister Wives to several of his high school friends. Kody looked pleased with himself but soon the wives were hearing a lot of talk and Kody had to ask his friends to stop talking about his plural marriage.

Sister Wives News: A Window Into Kody Brown’s Past

The wives were the beneficiaries of past stories about the patriarch. And along the way, there were embarrassing moments especially for proud Kody who seemed miffed at what his pals had to say about his life. Make no mistake about it, these are people who knew him well in high school. They were shocked to hear about his plural marriage and TV show, but they weren’t surprised.

Why no surprise? It seems that the leader of the Sister Wives family always had a strong need to be the center of attention and his friends thought that having four wives was a perfect way to do that.

One of the guys was close with Kody in school. He relayed that Kody left the church they both belonged to and joined the sect which promotes plural marriage. His friend said he thought the plural marriage concept was “stupid,” and everyone heard. 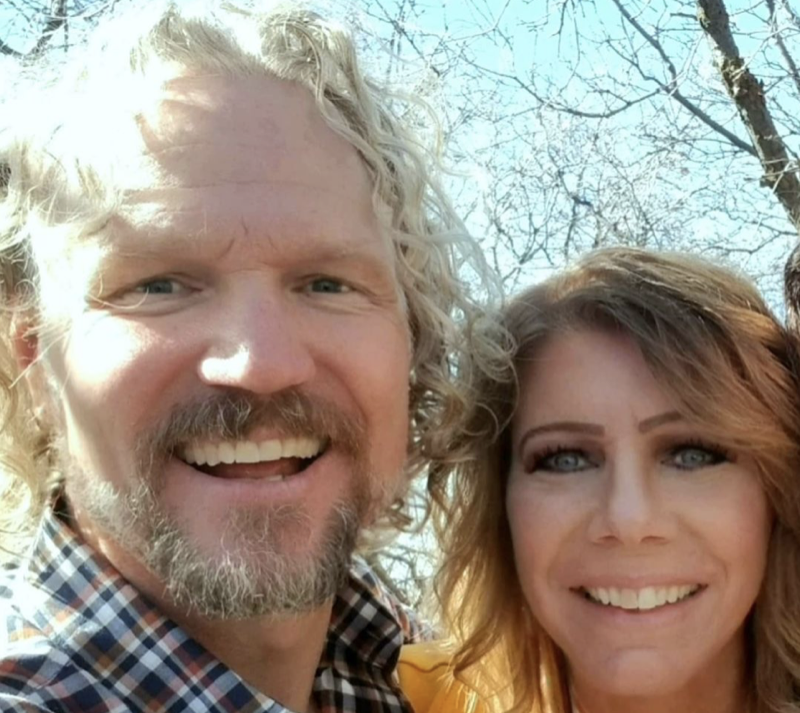 A photo of Meri and Kody hearing the “stupid” comment shows definite awkwardness and the other wives similarly looked uncomfortable.

Kody finally spoke up and said he doesn’t want to talk about the subject any longer and doesn’t want to defend his lifestyle, he just wants to catch up with his buddies.

Then a woman from his past told Kody Brown exactly what she may have been waiting years to say to the blonde hunk. She said that when she heard of his Sister Wives lifestyle, it made a lot of sense based on his past actions in high school. She praised him as a genius for figuring out a way to get exactly what he wanted: attention. What better way to be the center of attention than by having four wives?

She didn’t leave it there however, she noted that with four wives and over 15 kids, Kody was the center of multiple universes!

Dancing With the Stars News: Witney Carson and Lindsay Arnold’s Babies Have a Playdate

The Bold and the Beautiful Spoilers: Thomas Manages To Bring Hope Back Into His Orbit