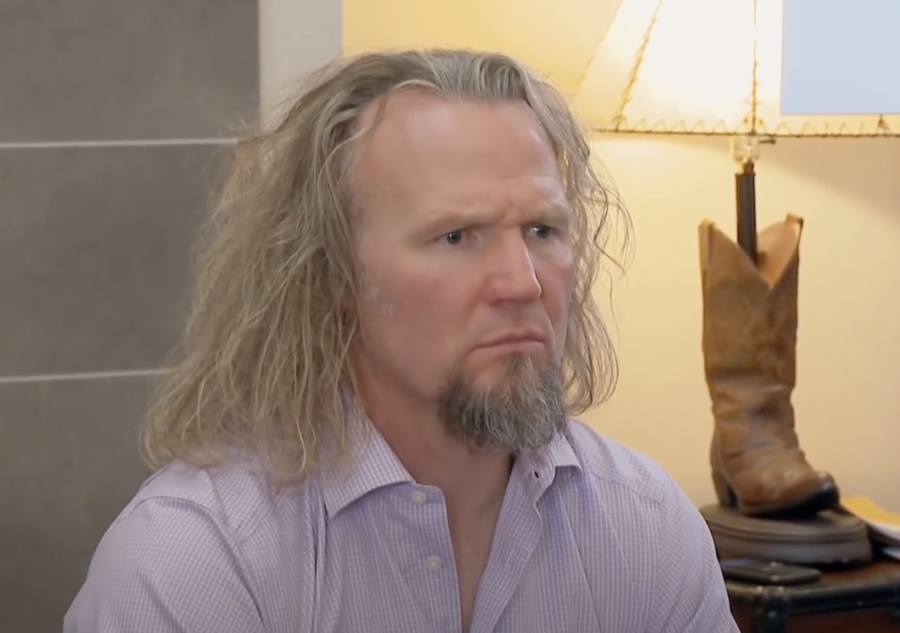 Sister Wives spoilers and updates reveals that show star Kody Brown has been dogged by rumors for some time now that he is not financially in the greatest shape. Yes, he is the star of a popular reality show, but at the same time he four wives and nearly 20 kids to support. One dollar bill only stretches so far, no matter how many of them you have.

The Sun has just released another damning report of Kody’s finances, showing that he owes $953.97 in taxes on the five bedroom, $890,000 home he shares with his fourth wife, Robyn.

According to them, the TLC dad owes another $2,164.54, on a parcel of land in Coyote Pass. Brown bought the Coyote Pass land years ago, with plans to build. He hasn’t so much as raked the dirt as far as anyone can tell.

In 2020 he was unable to convince his four spouses on the merits of constructing one giant house for everyone to live in and who can blame them? Right now they each have their own home, so they would be giving up a lot in terms of privacy and goodness knows what else to bunk together. 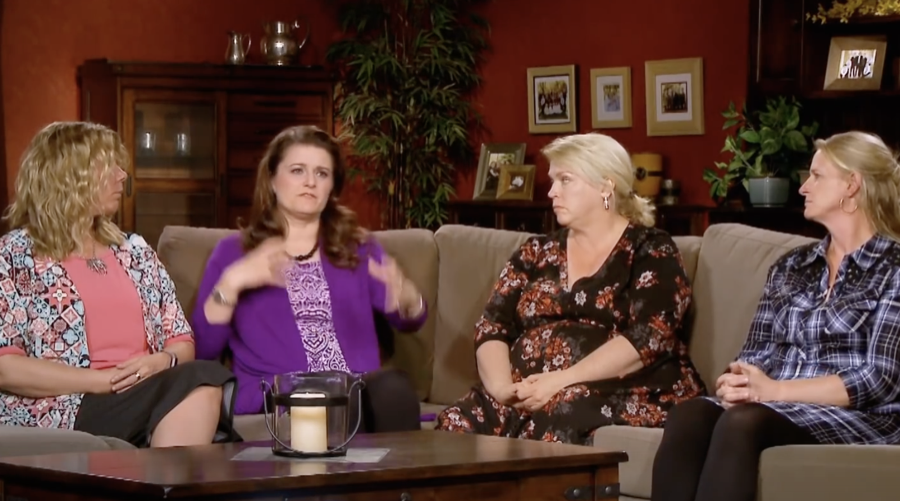 When the Browns all moved from Utah to Arizona, the plan was to settle on the land Kody purchased. That hasn’t happened and Kody is looking at paying taxes on the land as well as four mortgages and/or rent for his wives. The tax payments mentioned above were both due on December 30, 2020.

It’s estimated that in and around the town of Flagstaff, where the Browns reside, Kody has spent almost $2 million on houses. 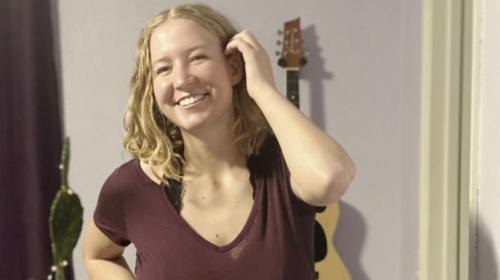 The Sun previously reported that Kody also missed the first half of the bills on the same properties. Their financial plight is not a secret as the Browns said in a season trailer that they have money woes; this summer Christine asked fans to help her pay for her daughter’s back surgery.

She got some flak about the donations later when the family was seen flying first class. Many questioned whether or not Christine splurged the money for airfare rather than for paying the medical bills. The controversy arose after pics of the family whooping it up on board surfaced on social media. Maybe Kody isn’t the only one with in need of financial education?

Be sure to catch up on everything happening with the Sister Wives. Come back here often for Sister Wives news and updates.

The Bold And The Beautiful Spoilers: Zoe Spirals Out Of Control, Can’t Handle Paris Having It All

The Bold and the Beautiful Spoilers: Hope Forced To Divorce Liam – Children and Family Come First