Sister Wives Spoilers: Kody Brown Speaks Out and Fans Bombard Him With Questions 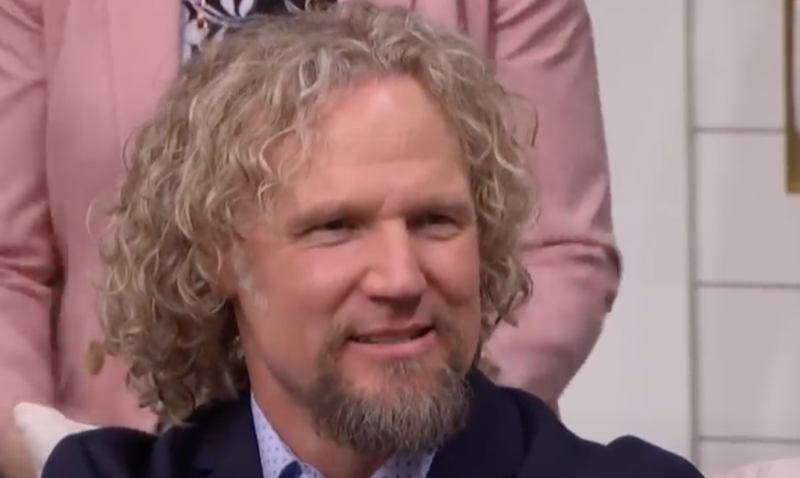 Sister Wives spoilers 2020 divulges that show star Kody Brown spoke out this weekend to talk about polygamy and to endorse a new documentary.

The documentary is about a polygamous family, such as his own with four wives and 18 children.

While Kody liked the show his family members weren’t as impressed. His opinion had fans asking more about what he thinks about various topics. He is not extremely active on social media so they wanted to take advantage of the situation while they could. But Kody didn’t really want to play ball.

Sister Wives News: When Does the New Season Begin?

Sister Wives fans wanted to know when the TLC reality show is back for a new season. Everyone wants to know this and yet the network has not come out with an official statement. Still, the wives have been hinting about a debut and most fans assume that there will be a next season.

Kody had nothing to say about this but we know that a new season could drop anytime now. TLC traditionally likes to play it close to the vest by revealing the debut date perhaps as many as a few weeks before it launches.

Which means it might appear this month since typically new series have begun in the month of January. But, the window of time is fading fast! 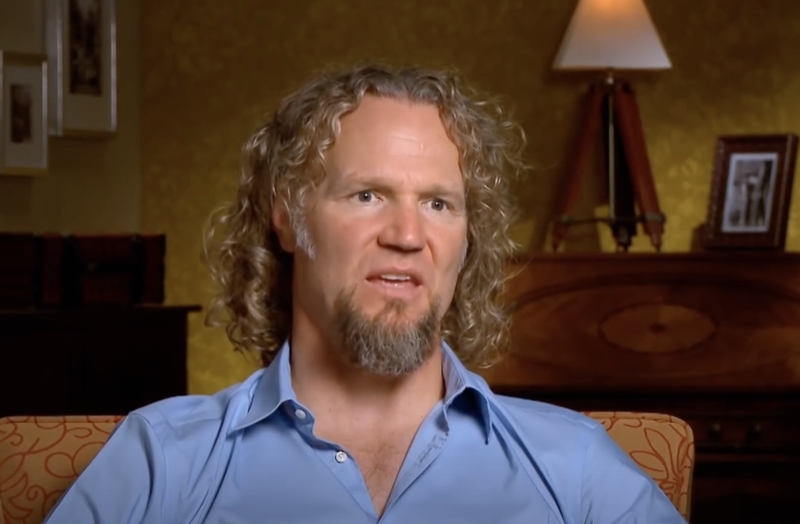 Sister Wives News: Kody Brown Was Not In A Talkative Mood

Fans should keep in mind that the pandemic will affect the production schedule. There are various rules that must be followed and everyone must become accustomed to them. For instance, social distancing must be enforced and testing has to take place.

Still, Christine Brown said there are remote cameras in the homes which points to a new season coming down the pike.

Other questions included Kody Brown’s dream house plans and some fans took the time to let him know they disapprove of how he treats his four wives, plus some asked when is he going to get a job already?

That’s because the show frequently airs talk of the family’s money woes and no one wants to see a family suffering or worrying about money. Yet Kody doesn’t have a real job that anyone can ascertain, although his wives do their best to bring home the bacon. Will Kody find employment this season? Be sure to tune and find out!

Be sure to catch up on everything happening with the Sister Wives. Come back here often for Sister Wives news and updates.