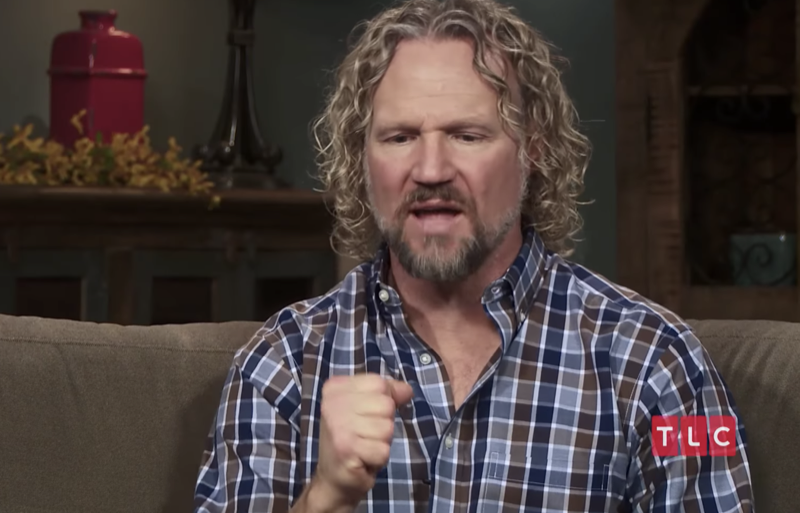 Sister Wives spoilers reveal that the season 10 trailer was finally released. It looks like patience and tempers boil over. Every single one of the wives was either crying, yelling, or had admitted to just giving up. Then we got to see Kody Brown, who seems frustrated and fed up with all four of his wives. He fears that they will whine about how unhappy they are until the day he dies.

In the season 10 trailer, it seems that the Brown family is crumbling. Maybe this is why Meri didn’t mention Kody for so long… because it’s the big show’s big storyline of 2021. Everyone is upset or angry and it’s all linked to Kody. Even Meri tearfully admits what viewers have been saying for years… she can’t make Kody love her.

Janelle Brown Is Just Over It

Janelle Brown makes a comment about how not everyone wants the plural marriage anymore. She didn’t seem to be really referring to herself but taking a jab at her sister wives who are ready to walk away. Janelle also talked about how hard the pandemic was on their family and admits telling Kody to not come over anymore.

The most emotional was Sister Wives cast member Christine Brown. Sobbing hysterically on camera, she kept saying how she was done and just wanted to move back to Utah. She apparently already talked to the girls about it because she said they didn’t want to leave. However, Christine is at the point where she doesn’t care. She says that she can’t continue like this anymore. 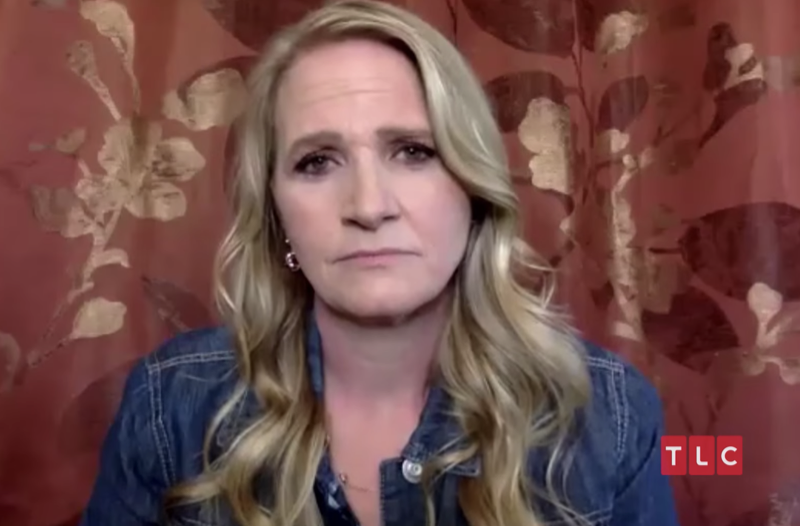 SIster Wives spoilers tease when it comes to Robyn Brown, the only one that is legally married to Kody, she fumes about her life on camera. She has always been a bit of an outsider and is the Black Sheep of the family. Even during the wedding, it was clear that being part of the plural family wasn’t going to be as smooth as she hoped. It seems that Robyn’s relationships with the other wives get even more strained. She outright accuses one of “marriage sabotage.”

As for Kody, he doesn’t seem to care that every single one of his wives are so upset. He lashes out during the season 10 promo about the constant crying, whining, and fighting. He is sick and tired of all the women telling him how unhappy they are. He doesn’t want to hear it anymore and worries it will be like this until the day he dies. 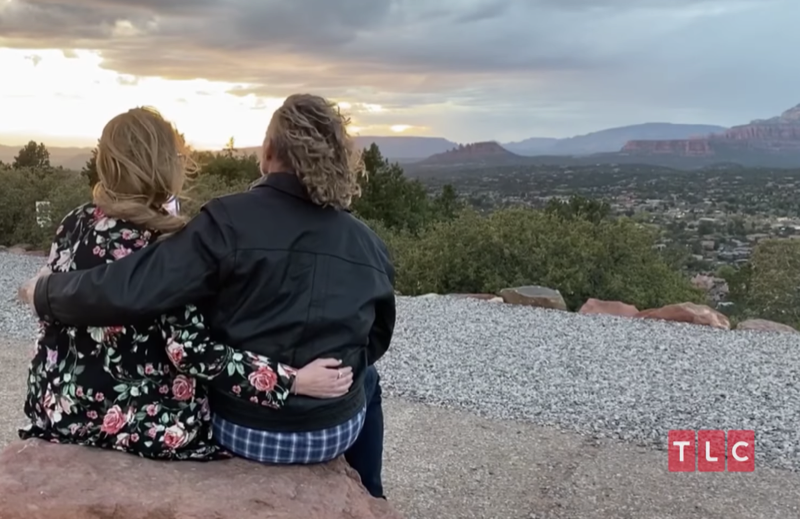 Honestly, anyone could have told Kody how it was going to be. Anyone who has been married knows just how tough and strained family life can be. Hormones, stress, a pandemic putting everyone in quarantine, kids, money problems, and everything else. Now take all that and multiply it by having four wives instead of just one. He couldn’t have thought this lifestyle was going to be all about bedroom variety and women cheerfully singing while baking bread every morning.

The big question for season 10 is will any of the women actually leave Kody? Or perhaps he will be the one running away? Will they actually work on solving the issues or just pretend that everything is fine? Find out when Sister Wives season 10 premieres on Sunday, February 14 at 10 pm/EST on TLC.

The Bold and the Beautiful Spoilers: Bill Spencer Is Desperate To Bring Katie Back Into His Orbit

General Hospital Spoilers: Phyllis Suspects Sonny May Be Bipolar, Will He Seek Help?