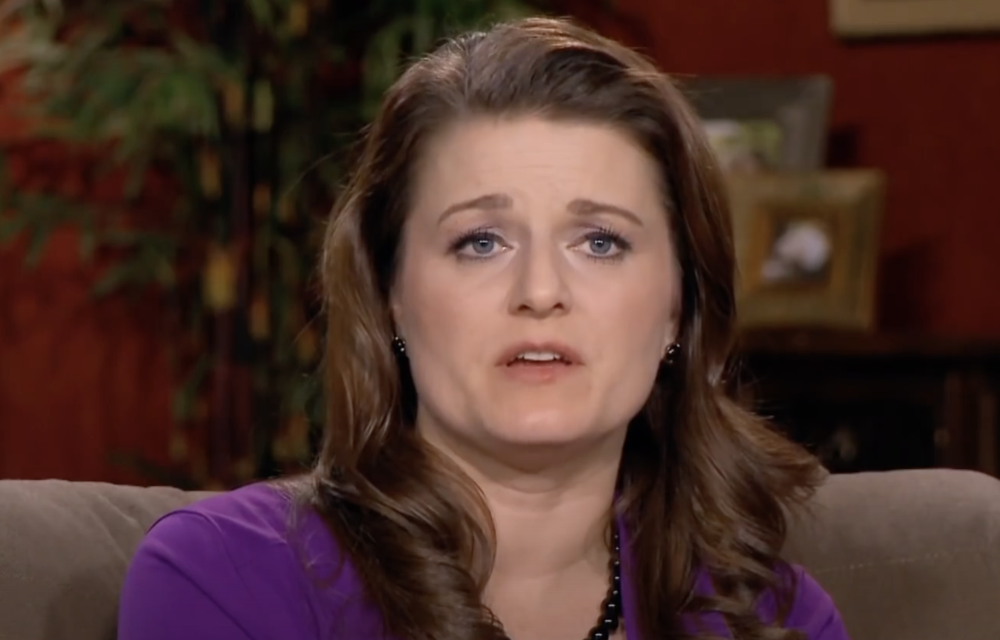 Sister Wives spoilers 2020 reveal fans of the show are really wanting to see a new season of the TLC hit show. One of the wives, Robyn Brown has been out of the spotlight for a while now. Many fans think that Robyn Brown has been hiding with Kody Brown and they think that he has been quarantining with him ever since. He has barely even seen the rest of his family, according to social media. Now it seems that Robyn has been staying out of the spotlight for a reason and fans are curious about what she has been up to.

As the fourth wife of Kody, Robyn seems to have taken the bait of this perfect life where Kody took care of everything that the ladies wanted and needed. When she married into the family, it all seemed to change and many fans think that is when Robyn started to really stage things in her life.

In the grand scheme of things, Sister Wives cast member Robyn has gotten her own home when some of the wives are now paying rent for theirs. The first time that Robyn got to go visit the Browns, they all had very nice cars and it seems that Kody had staged that part of their lives too. Things just were staged for Robyn and many fans think that this is why she joined the family. 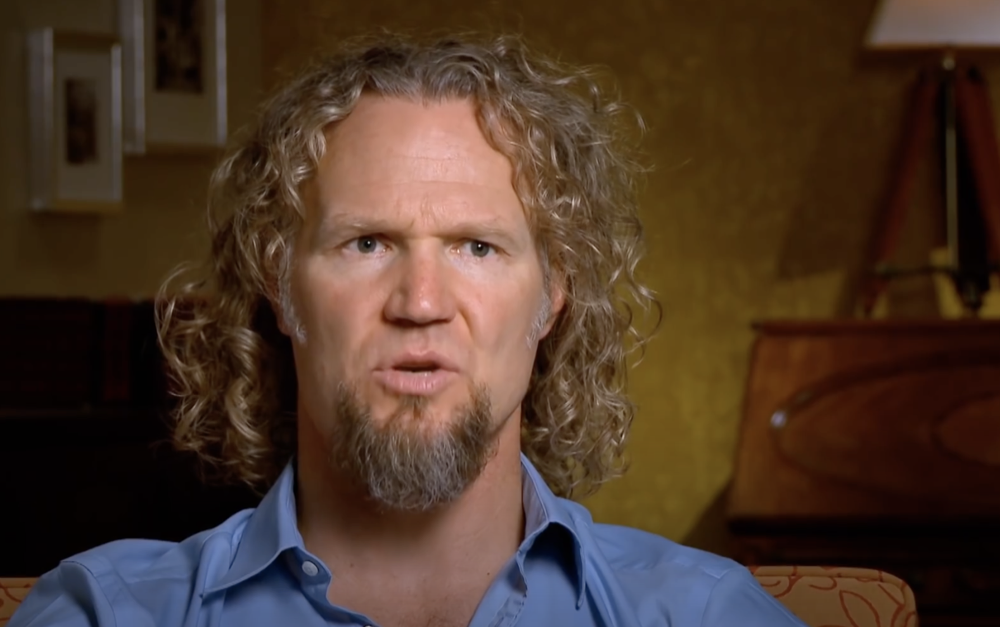 So what is going on with Robyn these days and is her life at all what she had expected? We don’t think so. We think that because all of these things were staged for Robyn, she may be regretting even getting into the Brown family. Is that why she has completely disappeared from social media? It could be a huge possibility.

With rumors of the new season of Sister Wives coming, we hope that we will start to see more of Kody and Robyn on social media. They haven’t said a lot to one another lately, but we think that there could be something in the works for the Browns. Keep an eye on the Browns on social media to see what happens next with them.