Sister Wives Spoilers: Robyn Brown Reveals The Root Cause of Her Unhappiness? 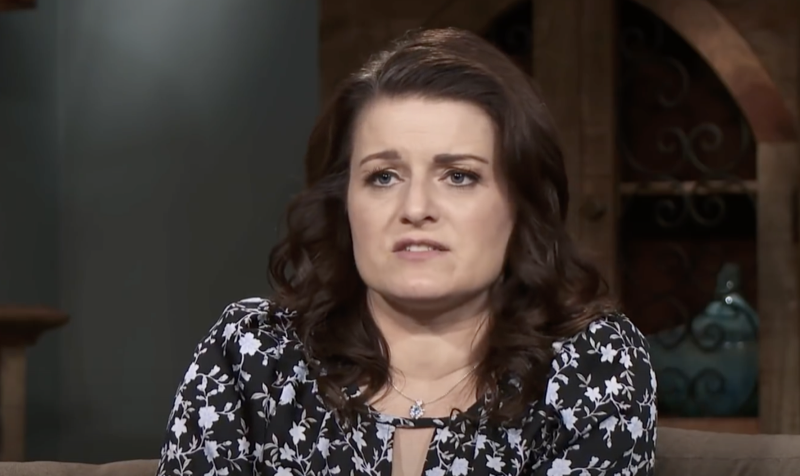 Sister Wives spoilers and updates reveal that the reason for the scarcity of show star Robyn Brown on social media may have been pinpointed. Some Sister Wives fans have actually called her, “Sobbin’ Robyn,” because of her tendency to cry so much. But could there be a very good reason for her behavior, one that fans may have overlooked? The Sister Wives spoiler video for Season 15 is out and there are some shocking reveals!

Some fans point to the fact that she seems to get the biggest slice of attention from Kody Brown. He has four wives and Robyn is the last to join the fold. In her defense, other fans have noted that the lovely brunette faced some conflict when she joined the Brown family.

For one thing, Kody Brown and his three other wives had spent over 15 years together before Robyn joined. She was the newcomer and that is a tough position to be in sometimes. On top of that there may have been some jealousy because she is younger and maybe in better physical shape?

All of this is speculation but now Robyn herself is speaking out about conflict in the family.

Sister Wives News: Is There a Lack of Trust In the Brown Family?

In the new trailer for Sister Wives Season 15, Robyn drops the bomb that there is one wife she doesn’t trust. Which one? Could it be Christine Brown?

It seems that Robyn accuses Sister Wives cast member Christine of sabotaging her marriage to Kody!

Robyn appears to be a target of Christine Brown as Robyn is seen on a couch with Christine and the blonde has some mean words to say. 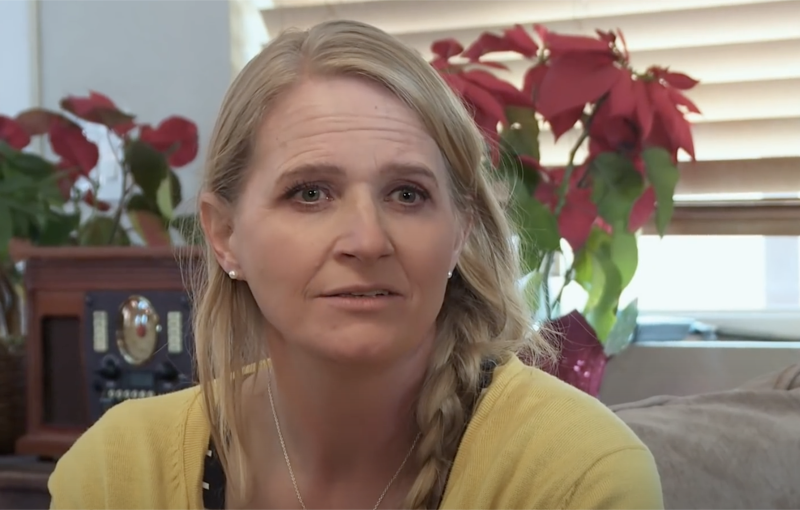 Sister Wives Spoilers: What Happens in the New Season?

Christine informs Robyn that they don’t need to interact and she looks pleased with herself. Could Christine be trying to tell Robyn something in a furtive way without coming out and saying it?

But wait, there’s more! For her part Robyn Brown says that she feels like a “stepmom.” Is she referring to the fact that she is having trouble with some of the kids? Whatever is going on with Robyn and the others, is appears that she does not feel welcome. 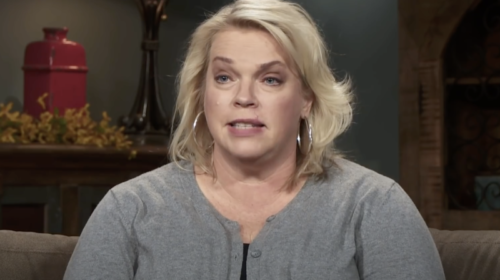 She felt like an outsider when she first joined the family, perhaps this is happening all over again? Fans do not have to wait long until some of this mystery is cleared up however. The Sister Wives Season 15 premiere drops on Sunday, February 14 on TLC.

The Bold and the Beautiful Spoilers: Ridge Tells Carter What He Needs To Know About Zoe