The Bold and the Beautiful comings and goings for the week of January 18 confirms Tina Huang is returning as Dr. Campbell. As fans may recall, she did the paternity test for Steffy Forrester (Jacqueline MacInnes Wood) to determine the identity of Kelly Spencer’s (Colette and Avalon Gray) father. Plus, Summer Newman (Hunter King) continues snooping around while in L.A.

B&B comings and goings reveal that Huang previously teased her return to the CBS soap on Instagram. She shared a photo of herself at the studio with Carter Walton (Lawrence Saint-Victor). At the time, she didn’t explain if she would be reprising the role of Dr. Campbell or if she was playing a new and different character. The picture with Saint-Victor also led fans to speculate if Dr. Campbell would be doing a paternity test on Steffy or Zoe Buckingham (Kiara Barnes).

The Bold and The Beautiful Comings And Goings: Another Paternity Test

According to the new issue of Soap Opera Digest, Huang is indeed coming back as Dr. Campbell beginning on January 20. We know that spoilers state that Steffy will decide to get a paternity test done to find out if her unborn baby was fathered by Liam Spencer (Scott Clifton) or Dr. John “Finn” Finnegan (Tanner Novlan). 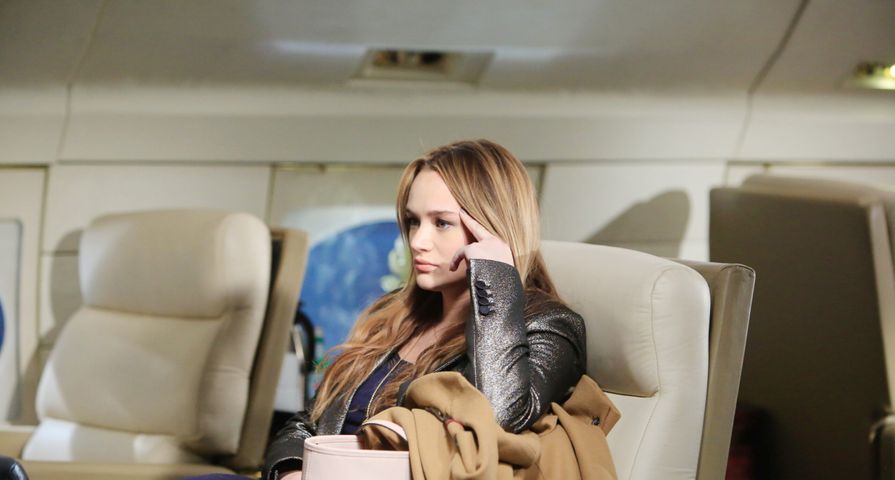 The Bold and the Beautiful comings and goings reveal that we are going to see Summer’s crossover storyline continue during the week of January 18. We recently saw Wyatt Spencer (Darin Brooks) in Genoa City. Now, we are seeing Summer in L.A. hoping to collaborate with Bill Spencer’s (Don Diamont) company, Spencer Publications. However, she will also be digging for information about Sally Spectra (Courtney Hope). But she won’t get anything from Wyatt, but someone new she meets.

The Bold And the Beautiful Comings And Goings: Intel On Sally Spectra

Flo Fulton (Katrina Bowden) just happens to stop by Wyatt’s office and overhears him giving generic answers to Summer about Sally. So, when Wyatt leaves, Flo slips in and tells Summer she has information on the redhead. The two end up meeting at another location and Flo dishes out more dirt on Sally than Summer could have ever dreamed of. 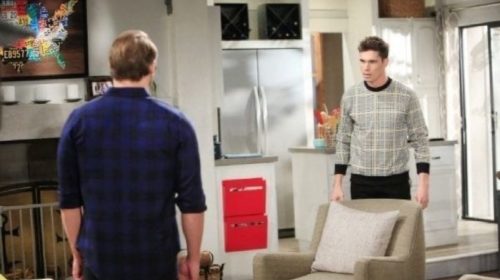 What do you think is going to happen with Steffy, Liam and Finn? Who is the father of her unborn baby and will there be a paternity bombshell later on? Will Wyatt find out that Flo has trashed Sally to Summer? How will he deal with that situation? Could Wyatt end up breaking up with his girlfriend over her actions? It certainly sounds like it based on Bowden’s interview with SOD. We will have to keep watching the CBS soap to see what happens next with these characters and storylines.