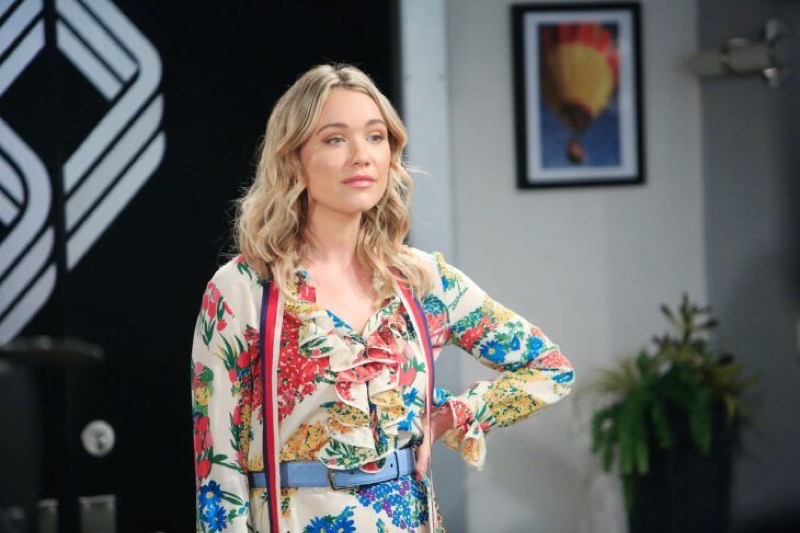 The Bold and The Beautiful spoilers and updates reveal it’s without a doubt that fans have surely been loving The Bold and the Beautiful and The Young and the Restless crossover episodes, and that’s mostly because they get to see Summer Newman (Hunter King) in all her glory in the fictional town of Los Angeles that the Spencer, Forrester and Logan legacy families reside in. But if there’s one person that we’d love to see make the trip from L.A. to Genoa City, it would be Flo Fulton (Katrina Bowden). Here are four reasons why.

#1 Flo Fulton Would Give Everyone A Run For Their Money

Flo Fulton might want everyone to believe that she’s a little innocent blonde who came to L.A. from Las Vegas in search of better opportunities but truth be told, she’s just as conniving and manipulative as the members of the legacy families. Flo would surely give everyone a good run for their money in Genoa City.

#2 She Might Look Unsuspecting, But She’s Actually Quite Dangerous

Perhaps she just needs a crash course in how to make the right decisions or she really doesn’t know the difference between wrong and right, but Flo Fulton is perhaps the most dangerous woman we’ve seen in the soap world in a long time. The way she pretended to have given her child up for adoption while knowing all too well that the baby belonged to Hope Logan (Annika Noelle) is something fans won’t forget for a very long time. 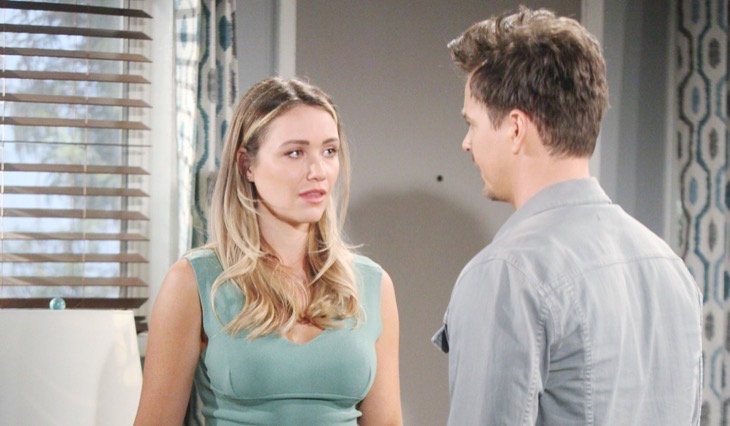 Flo Fulton is the kind of person that knows what she wants and how she can get it. Even though Wyatt Spencer (Darin Brooks) was happily involved with Sally Spectra (Courtney Hope), Flo managed to infiltrate that relationship. Could you imagine Flo doing the same to Sally with another man in Genoa City? We could.

Let’s face it: this woman has done enough damage in Los Angeles. She’s lied, she nearly destroyed lives and livelihoods and was the reason why Sally even left this town. Sally’s worst nightmare would be seeing Flo in Genoa City, but it would also make for some great drama. Stay tuned.

The Bold And The Beautiful Spoilers: Ridge and Brooke Take Sides – ‘Bridge’ Marriage In Trouble