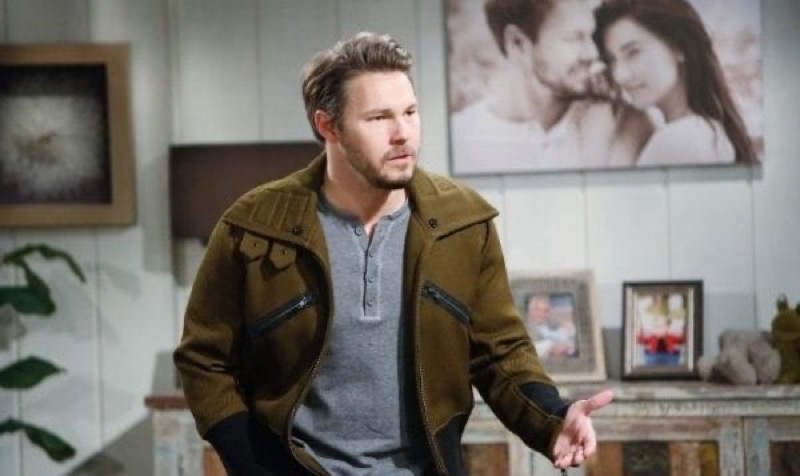 Viewers of The Bold and The Beautiful will recall that Liam, after much struggling, finally confessed his sin to Hope Logan Spencer (Annika Noelle). Steffy is pregnant, and they had to come clean in case the baby was his and not Finn’s, although Liam and Steffy had discussed a paternity test. Liam effectively blew Hope’s world apart as well as their marriage when he confessed! Steffy, too will confess to Finn, plus she will have to tell him about the pregnancy.

Liam and Steffy had gotten drunk the night Liam saw Thomas Forrester (Matthew Atkinson) kissing the Hope mannequin and immediately jumped to the worst case scenario as a conclusion, instead of going home and waiting to question Hope about it. Instead, he headed straight for Steffy’s and they had a drunken night of sex! Steffy and Liam had hemmed and hawed and argued for several weeks about whether they should keep their sordid secret to themselves or confess their sin, risking ruining both of their relationships.

Liam finally got the nerve to do so but Steffy will take a little longer – every time she has tried to broach the subject with Finn, he has talked about their future together and how much he loves her, so it has been very difficult for her to tell the unpleasant tale. She knows she has to though, because her pregnancy has forced the issue! 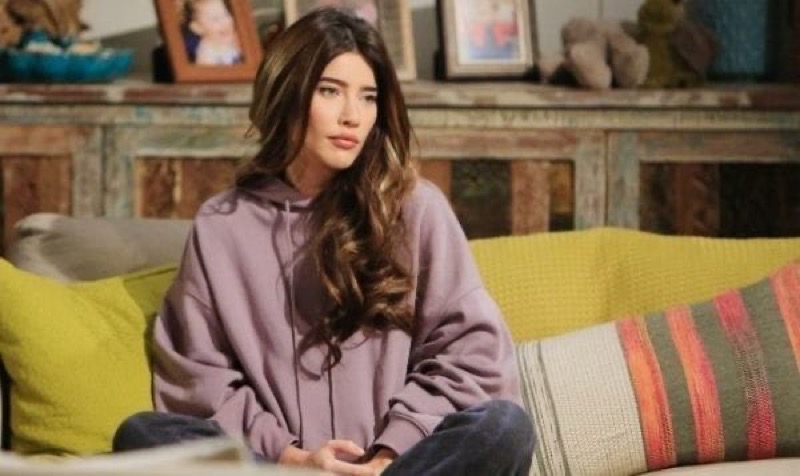 Steffy will finally get the nerve and find the right time – if there is such a thing – to confess her one night stand with Liam to Finn. Finn, of course will be shocked and hurt, but more than anything he will be blindsided! One concern may be that she got drunk – after all, he was instrumental in getting her off prescription pain pills that she had become addicted to. But then, he has been a frequent visitor to Steffy’s home, staying overnight quite a bit and he couldn’t have not noticed she has liquor in her house so it may not be such an issue!

It’s not like she’s hiding it! Finn will be even more blindsided when she informs him that she is pregnant, and that is why she has to confess her night with Liam; after all, the baby could either be Liam’s or Finn’s! The timing is right for it to be either man’s child! Finn will definitely react – and then once the shock of both the infidelity and the pregnancy wears off, he will confront Liam about his and Steffy’s tryst! 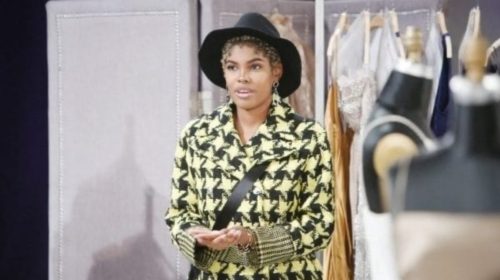 Finn may well come at Liam from the standpoint of taking advantage of Steffy – even though Steffy will confess she is just as guilty as Liam. After all, she could have told him no – and actually did several times before she too, got drunk! Finn will likely bring up the issue of him spending way too much time at Steffy’s to just be co-parenting their little girl also, and question why he headed straight to Steffy’s instead of trusting his wife!