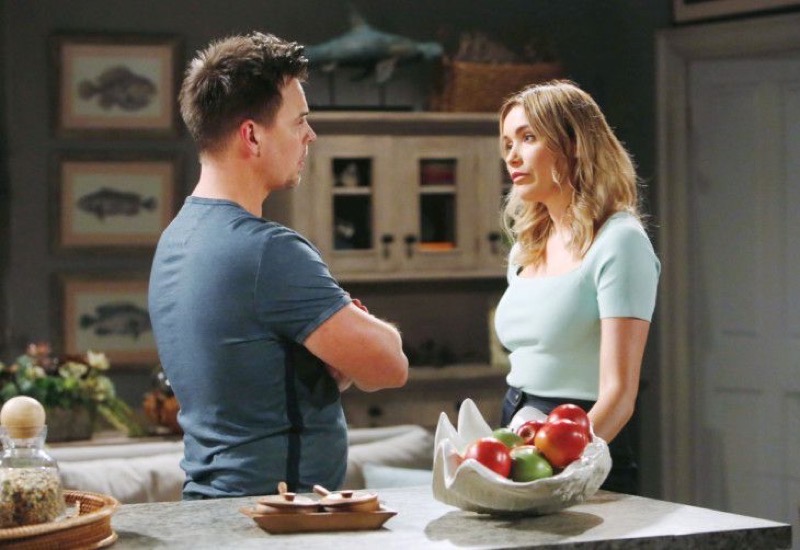 The Bold and the Beautiful spoilers reveal that Flo Fulton (Katrina Bowden) exposes the worst of Sally Spectra (Courtney Hope). When discussing the storyline, the actress explained that Flo is “protecting her territory” from a “crazy woman.” If she thinks things were crazy before, she has no clue what is going to happen after she trashes Sally.

B&B spoilers reveal that Flo doesn’t just tell Summer about Sally’s worst moments. She sneaks around and arranges a secret meeting in order to do it. If Flo really was just trying to “save” Summer Newman (Hunter King), then she would have no problem exposing Sally in front of Wyatt Spencer (Darin Brooks). However, she schemes and behaves in a devious way in order to slip Summer information.

The Bold and The Beautiful Spoilers: Trusting Summer Newman

Even though Flo takes advantage of a situation and tells Summer some shocking details, it doesn’t happen right away. The two young women go through a trust-building exercise. Flo doesn’t just want to trash Sally to anyone. She has to be sure that Summer will keep her name out of it so Wyatt doesn’t find out. She also doesn’t want Sally knowing that the information came from her because she could retaliate.

The Bold and the Beautiful spoilers from the new issue of Soap Opera Digest reveal additional details on the storyline. Bowden explained that in Flo’s mind, she is just doing her civic duty to save Summer from a “crazy woman.” She also feels that she is protecting “her territory” aka Wyatt from Sally… even though she’s not even in the same state anymore. 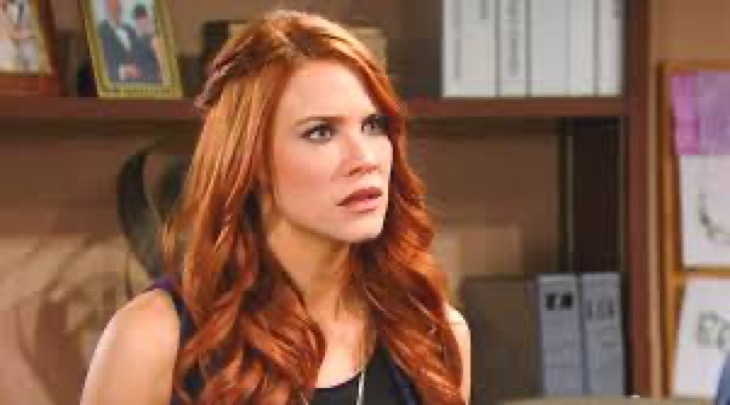 “There will always be a part of Flo that will worry about Sally because she and Wyatt do have a history. I guess it’s the female instinct to protect her man. Flo is like, ‘Really? We have to deal with this girl again, even after she has moved away?’ There is a lot of that going on here, and Flo is protecting her territory. She and Wyatt are happy now, but Sally Spectra’s name keeps coming up and Flo does not love that, so she is more than happy to fill Summer in.”

The Bold And The Beautiful Spoilers: Sally Spectra Strikes Back?

What Summer and Flo both don’t realize is that their meeting probably isn’t as low-profile as they think. Back in Genoa City, Sally has found out where Summer took off in such a hurry and with so much secrecy. Sally isn’t going to let Summer or Flo get in the way of what she wants. We know from Sally’s history that she will take extreme measures if she has to. While she will deal with Summer in her own way, Flo could find herself facing severe consequences for exposing Sally.

Dancing With the Stars News: Witney Carson and Lindsay Arnold’s Babies Have a Playdate