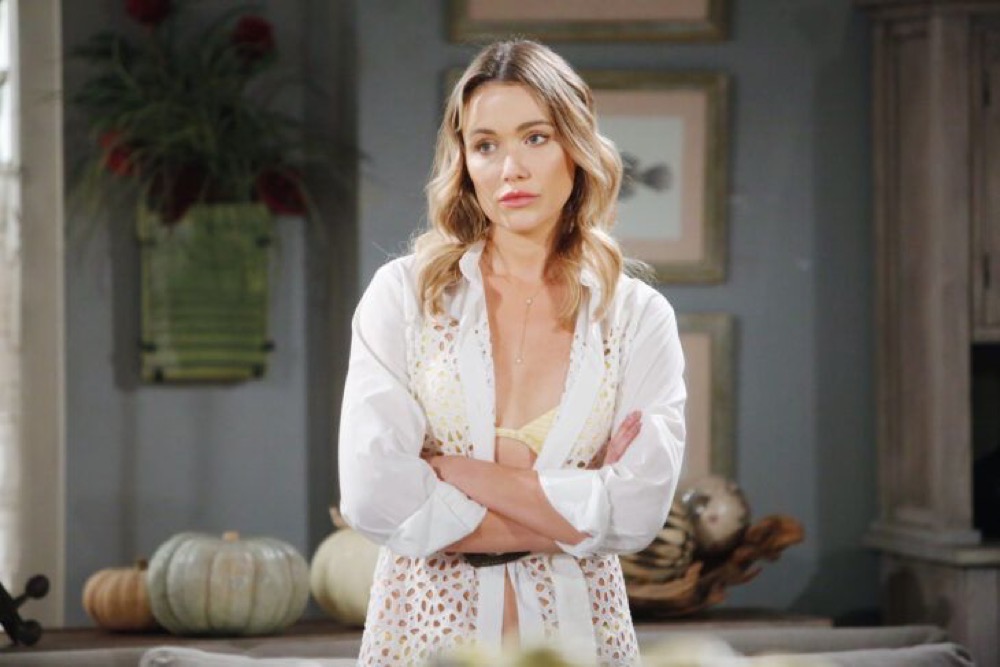 Aside from business, Summer is looking to dig up dirt on Sally. Upon learning that Summer is looking for information on Sally, Flo volunteers to reveal everything she knows about Miss Spectra. While Flo will be pleased to watch Sally’s downfall, her actions will have consequences.

As B&B viewers will remember, during Sally’s final days on the show, she was turned into a villain.

She pretended she was dying in order to get Wyatt to come back to her. Then when Flo discovered the ruse, Sally kidnapped her to keep her from exposing her secret.

When Sally’s plan was finally exposed, the designer confessed to her crimes. She apologized and asked for Wyatt’s forgiveness.

Wyatt wasn’t able to forgive Sally, but did agree to not to press charges. Sally then embarked on her new journey to Genoa City, leaving her old life in Los Angeles behind. Yet, Sally’s past will come back to haunt her and may ruin her future at Jabot. 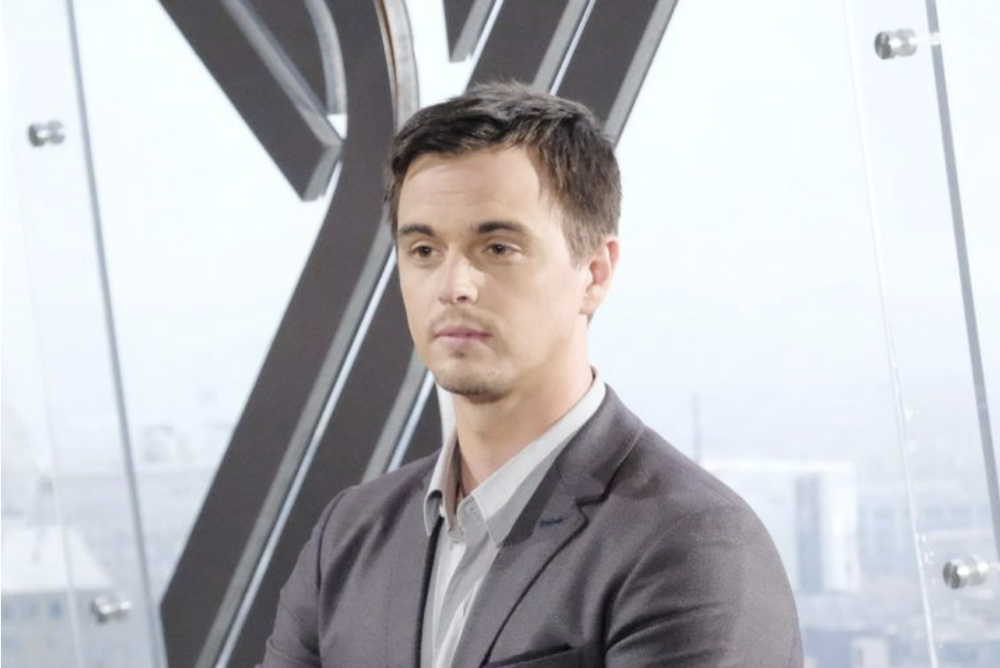 Since Sally’s left town, Flo and Wyatt have been enjoying their romantic reunion. Things are heating up in the couple’s relationship, and they ready to take the next step.

But their marriage plans could be derailed by Sally. Wyatt’s going to find out about Flo’s talk with Summer, and he’s not going to like it.

Wyatt thought they had put that part behind them, and everyone was moving on with their lives. Sally left town, and now he and Flo were finally together. Yet, Flo deciding to interfere and possibly destroy Sally’s life, isn’t going to go over well with Wyatt.

The Bold and The Beautiful Spoilers – Sympathy Towards Sally

Flo will be confused by Wyatt’s reaction to revenge against Sally. After everything Sally did to them, Flo thought it was time the redhead got payback. She assumed Wyatt would be understanding of her feelings, but apparently he’s not. Although Wyatt was furious with Sally, in a way he’s also sympathetic. 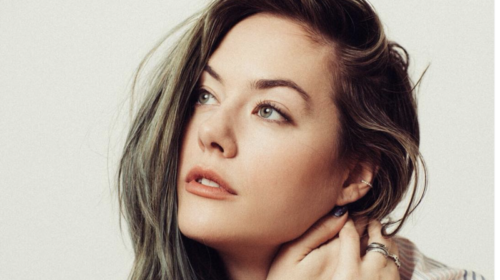 Sally was all alone in Los Angeles, and the only person she could rely on was her boyfriend Wyatt. But he kept playing games with her heart as he broke up with her to go back to Flo. Wyatt realizes he’s to blame for Sally’s behavior, and that’s why he has compassion for her.

He also believes that Sally deserves a second chance. If everyone can forgive Flo for her role in the baby switch, then Sally can be forgiven for her actions too.

Unlike her beau, Flo is going to be less sympathetic when it comes to Sally. Flo and Wyatt’s difference in opinion regarding Sally could be the signal of trouble in paradise for the two.