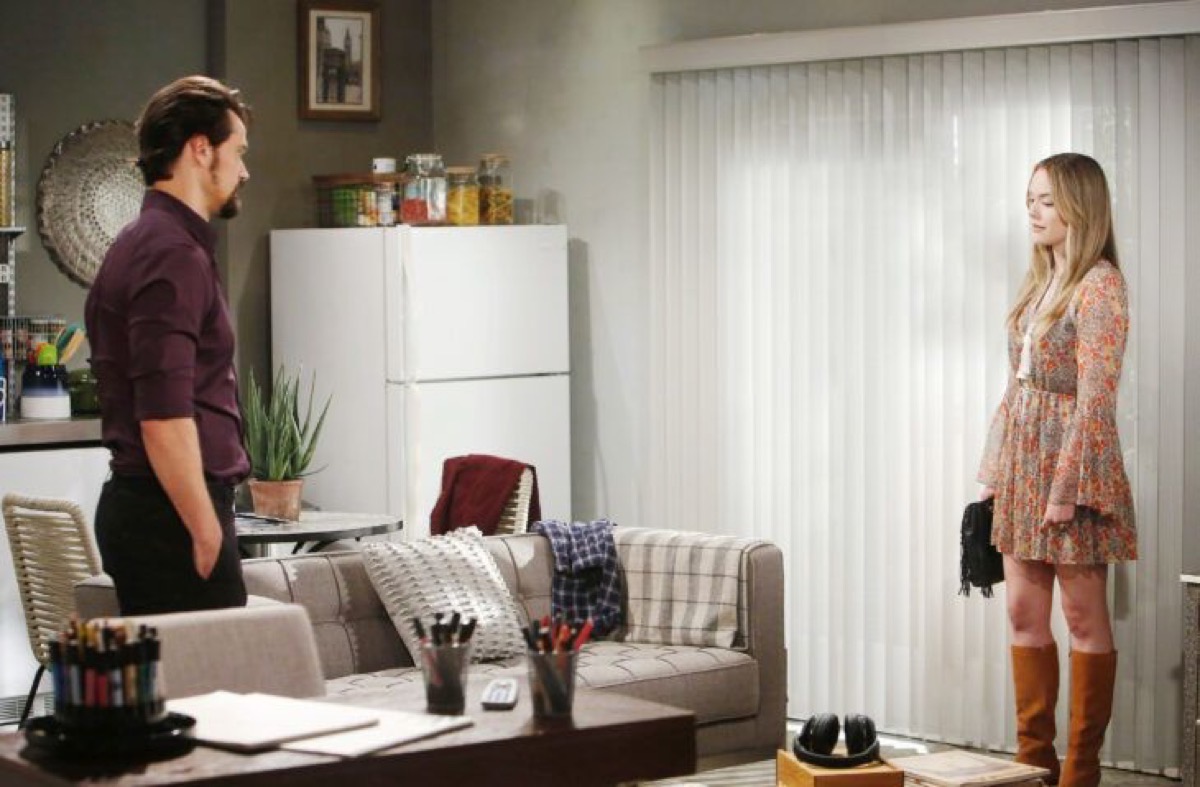 The Bold and the Beautiful spoilers reveal that in Los Angeles Liam Spencer (Scott Clifton) doesn’t know what to do anymore. If he tells Hope Logan (Annika Noelle) the truth, he loses her. If he keeps quiet, he loses his mind and loses her anyway. He will begin to withdraw and avoid his family. Meanwhile, Hope continues bonding with Thomas Forrester (Matthew Atkinson).

B&B spoilers reveal that Liam keeps telling Steffy that they need to be honest about what happened. But deep inside, he is worried that no matter what he decides to do, he will lose Hope anyway. He knows that she would have a difficult time forgiving his betrayal. The fact that he slept with Steffy Forrester (Jacqueline MacInnes Wood) makes it even worse. It will also restart the feud between Steffy and Hope.

But if he keeps it a secret, he will continue losing his mind. It’s clear that Hope is getting fed up and she might dump him anyway.

The Bold and The Beautiful Spoilers: Withdraws From Family

Liam will continue to spiral out of control and Hope catches him arguing with Steffy, then Thomas. But he won’t open up to her, so she just leaves him alone and lets him work out his issues. Eventually, Liam will feel hopeless about his marriage and family. This will cause him to withdraw and spend less time at home. Going to Steffy’s is out of the question, so he turns to family for help. 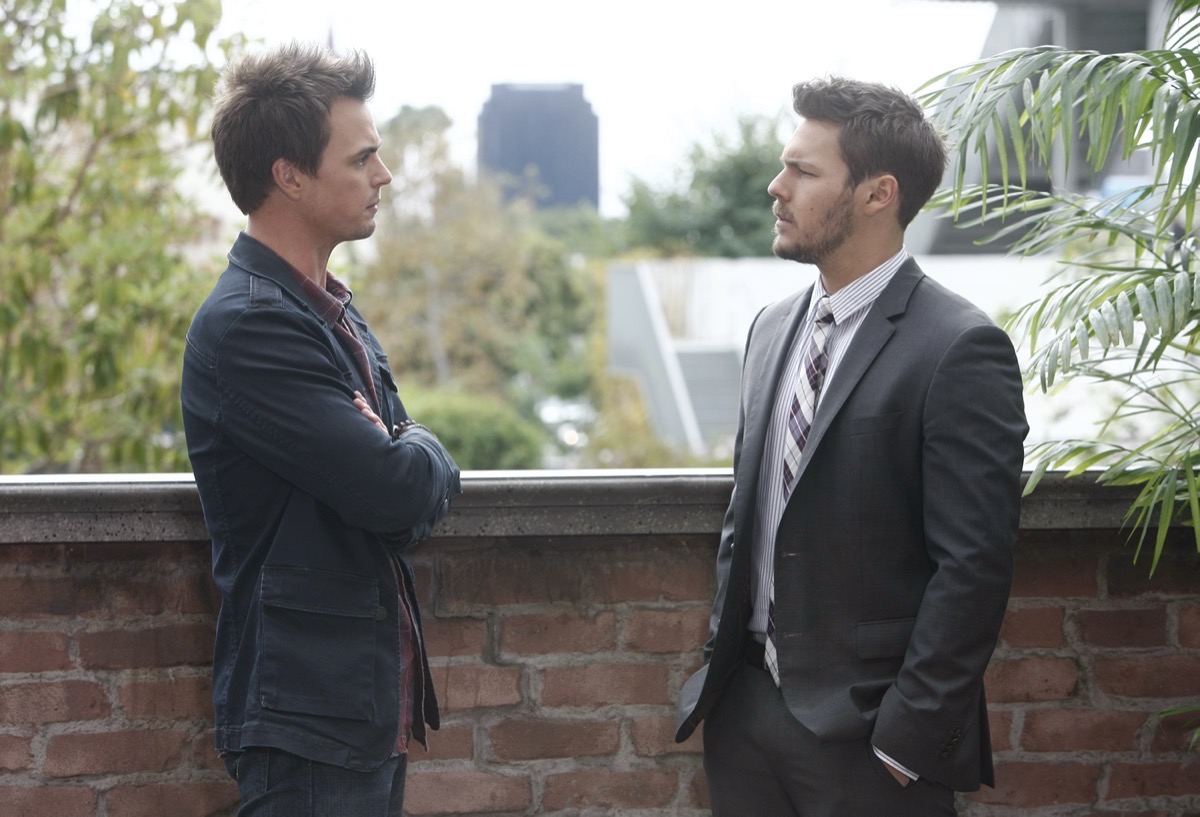 The Bold and the Beautiful spoilers reveal that Liam will lean on Wyatt Spencer (Darin Brooks). It was previously teased that we would see this happen and that Liam would go through a “really difficult time.” He might open up to Wyatt about some of what is going on, but will he tell him everything? What we do know for certain is that Wyatt will stand by his brother and try to help him overcome this.

The Bold And The Beautiful Spoilers: ‘Thrope’ Bond

While Liam is withdrawing and receiving counsel from his brother, Hope will be doing her own things. She will continue working on Hope For The Future and taking care of the children. She will also spend more time with Thomas. The two will actually begin to bond and get very close. She will no longer view him as a threat or the man that was obsessed with her. 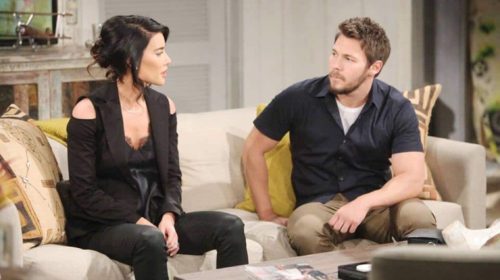 In the near future, he becomes a good friend and someone Hope can lean on for support. However, will they end up crossing a line? Could Hope end up realizing her marriage is already over and look to Thomas to fill that void? What will Brooke Logan Forrester (Katherine Kelly Lang) think about all of this? We will have to keep watching the CBS soap to find out where this storyline is headed.