The Bold And The Beautiful Spoilers Next Week: Wyatt Lays Into Liam, Offers Zero Sympathy For Messy Situation 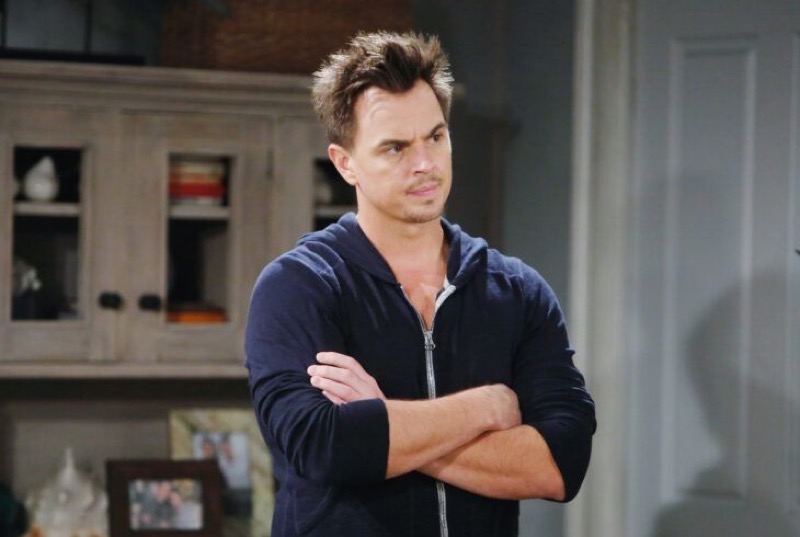 The Bold and the Beautiful spoilers for the week of January 18 reveal that in Los Angeles Wyatt Spencer (Darin Brooks) finds out what Liam Spencer (Scott Clifton) has done. Even though Liam is looking for sympathy, he won’t get it from his brother. Wyatt lays into him for cheating on Hope Logan (Annika Noelle) and possibly getting Steffy Forrester (Jacqueline MacInnes Wood) pregnant.

B&B spoilers reveal that Hope is trying to forgive Liam for cheating on her with Steffy. However, that might change in the next few days because she doesn’t have all the information. In fact, when she finds out why Liam confessed to betraying Hope, it could change everything.

The Bold and The Beautiful Spoilers: Pregnancy And Paternity

Liam and Steffy won’t be able to keep her pregnancy a secret forever. They might not even be able to wait until the paternity test is done. This is because John Finnegan (Tanner Novlan) is going to ask Steffy why she admitted the truth and she’s going to tell him that she is pregnant. Once Finn finds out, Hope will be the next to discover the complete truth. In fact,it could even change Hope’s mind about forgiving Liam. 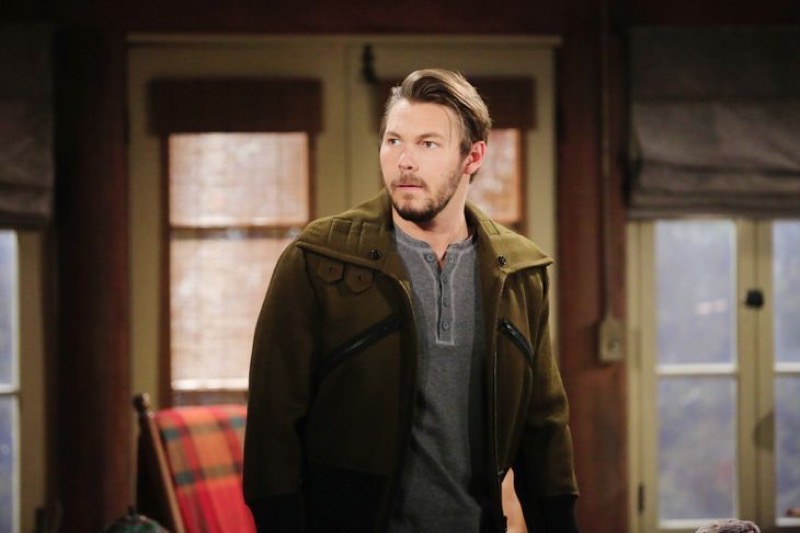 Wyatt Spencer Has No Sympathy

The Bold and the Beautiful spoilers from the new issue of Soap Opera Digest reveal that everyone will soon find out about Liam and Steffy’s one-night stand. Word will get around to Wyatt and Liam will try to lean on his brother for support. Even though Wyatt will eventually be there for Liam as he goes through this, initially he gives him no sympathy. He can’t believe that after all the flip flopping, Liam claimed to have made up his mind. He even married Hope and it’s only been a few months. Now, he could lose it all because Liam couldn’t stop himself from sleeping with his ex.

The Bold And The Beautiful Spoilers: Losing Hope Logan

There is reason to believe that Liam will eventually lose Hope. She was already having a difficult time telling Liam she would try to forgive him. When she learns that he could be the father of Steffy’s baby, Hope might completely change course and end the marriage. In the meantime, Hope will lean on Thomas Forrester (Matthew Atkinson) and the “Thrope” could actually turn into a genuine relationship. Imagine how Liam would react to that after everything that has happened the past few years.

What do you think Hope will do when she finds out about Steffy’s pregnancy and that Liam could be the father of her unborn child? Has Liam destroyed his marriage forever or do “Lope” still have a chance? How will Wyatt deal with this shocking development?