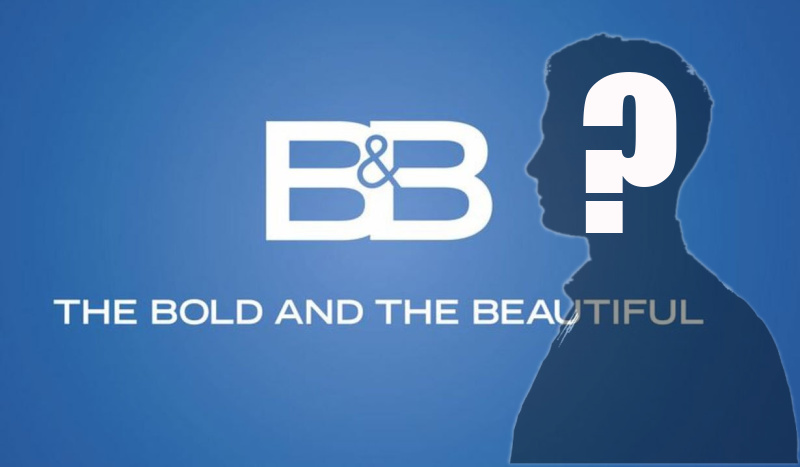 The Bold and the Beautiful spoilers reveal that Thomas Forrester (Matthew Atkinson) will comfort Hope Logan (Annika Noelle). Soon, they will know the results of the paternity test. However, February sweeps spoilers confirm that someone else is pulling the strings. Who is the puppetmaster and why are they controlling what happens to these characters?

B&B spoilers reveal that Thomas has seemingly changed. Even though he apparently came back from his “travel therapy” and was over Hope, viewers didn’t trust him. Then when the mannequin story came about, he had brain surgery, and we waited to see if he would scheme again or be a normal person. What we are seeing is him gush over Hope all the time, but also convince her to forgive Liam Spencer (Scott Clifton). So we have gone from one extreme to the other.

The Bold And The Beautiful Spoilers: Puppetmaster Teased

In the new issue of Soap Opera Digest, it was confirmed that Thomas will continue being there for Hope. The paternity storyline is huge, but it sounds like there is something even bigger planned for February Sweeps. It is teased that there might be someone pulling the strings. It implied that the puppetmaster was playing God with multiple characters.

“Thomas, feeling guilty for having been the catalyst that started the domino effect, has been by Hope’s side to console her. But there may be other, unknown forces in play pulling the puppet strings of everyone involved.” 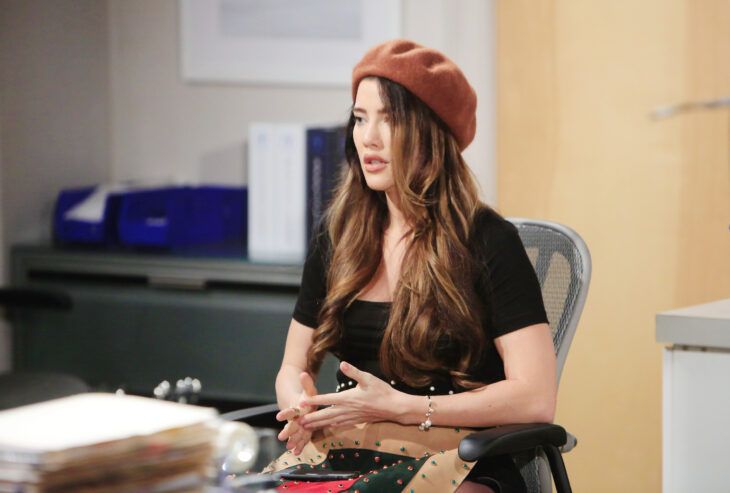 The Bold and the Beautiful spoilers reveal that if this person is playing God with Thomas and Hope, then Liam and Steffy must be involved too. Does that mean it is possible that this person gets involved with the paternity testing? We know that some bombshell comes out later this year regarding Steffy Forrester’s (Jacqueline MacInnes Wood) baby.

The Bold And The Beautiful Spoilers: Mystery Villain

As for why someone would play with people’s lives, it all depends on who it is. The only character we can think of that would think nothing of playing God with people’s lives… especially when children are involved… is Quinn Forrester (Rena Sofer). 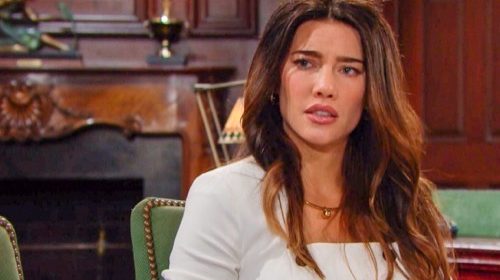 She can’t attack Brooke Logan Forrester (Katherine Kelly Lang) anymore, but she could hurt Brooke by targeting her daughter. Sofer mentioned about six months ago that she loves “bad” Quinn and preferred her using psychological manipulation on her enemies rather than getting in catfights. This would be right up Quinn’s alley.

Who do you think is the puppetmaster and what is their motivation? When will Thomas, Hope, Liam, and Steffy find out someone is playing God with their lives? And why hasn’t John “Finn’ Finnegan (Tanner Novlan) been mentioned?

Sister Wives Spoilers: Robyn Brown Reveals The Root Cause of Her Unhappiness?