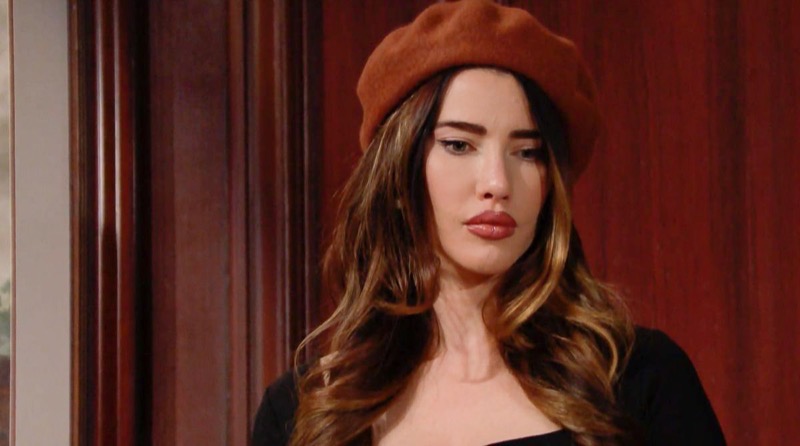 Longtime viewers of The Bold and The Beautiful will remember that Kelly Spencer (Avalon and Colette Gray) is not Steffy’s first child. When she and Liam Spencer (Scott Clifton) were married the first time she miscarried their first child, a boy they were going to name Aspen after she had suffered a motorcycle accident. Due to a concussion, she had not even remembered she was pregnant when she went on that ride, which she had been warned against.

She was devastated to find out that she had lost the baby once she remembered she had been pregnant. Steffy has had concussions several times, but none ever affected her in the way Thomas Forrester’s (Matthew Atkinson) affected him recently. To make things worse, she was later informed that a botched dilation and curettage (D & C) procedure had left her infertile. Steffy was heartbroken.

She and Liam divorced and he went back to Hope Logan (Annika Noelle). She then left town, but came back months later and was retested and found she was fertile again and could have children. Later, she and Liam reconciled again only for her to have a one night stand with his father, Bill Spencer (Don Diamont!) This is when Kelly was conceived – but, just like in the situation with not knowing if her baby is Liam’s or her boyfriend Dr. John “Finn” Finnegan (Tanner Novlan), she didn’t know if Kelly was Liam’s or Bill’s! She was proven to be Liam’s. 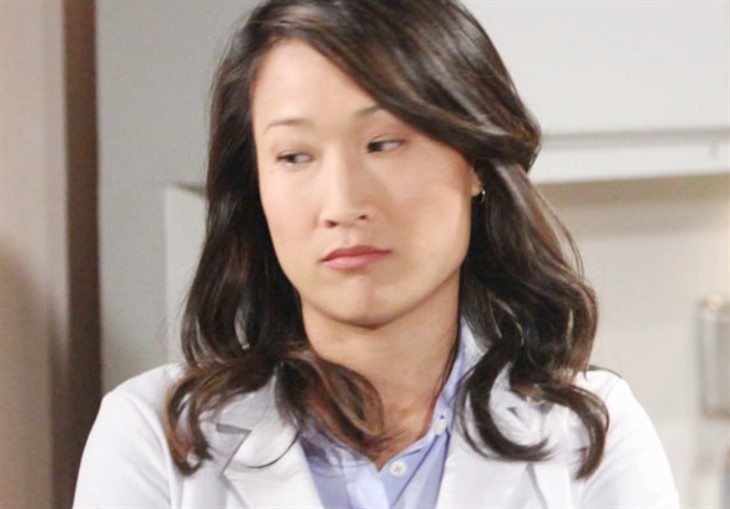 Viewers of The Bold and The Beautiful will remember that Steffy’s OB-GYN, Dr. Campbell (Tina Huang) warned her to avoid stress in her pregnancy. She had gone to get a paternity test, but Dr. Campbell had told her it was too early in the pregnancy. It could have just been a general piece of advice that the doctor gives all her patients, but on the other hand it could be because of Steffy’s medical history.

Even when Kelly was born there was extreme stress, although she is a happy and healthy little girl today. It was in the midst of Bill’s obsession with Steffy that Kelly was born, and Steffy had gone into labor after taking a fall when she was kicking Bill out of her house after a confrontation with him. With her miscarriage of Aspen in her first pregnancy, a botched D & C that left her temporarily infertile, and going into labor with Kelly after a fall, Steffy could be prone to miscarriage. 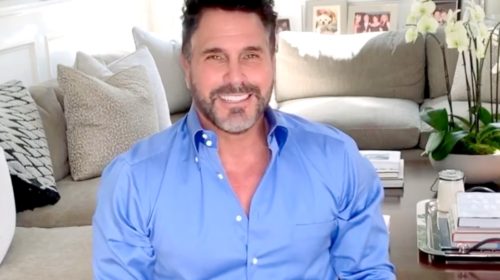 Steffy will not be able to avoid the hurricane of turmoil that will surround her and her pregnancy once Brooke Logan Forrester (Katherine Kelly Lang) finds out that her baby could be Liam’s! If it does turn out to be Liam’s, there will be even more stress because he will likely want to fight for custody of his child, even if Finn does stay with Steffy and possibly marry! Could all these tensions cause Steffy to lose her baby? Time will tell!

The Bold and the Beautiful (B&B) Spoilers: Denise Richards Has a New Film To Get Excited About