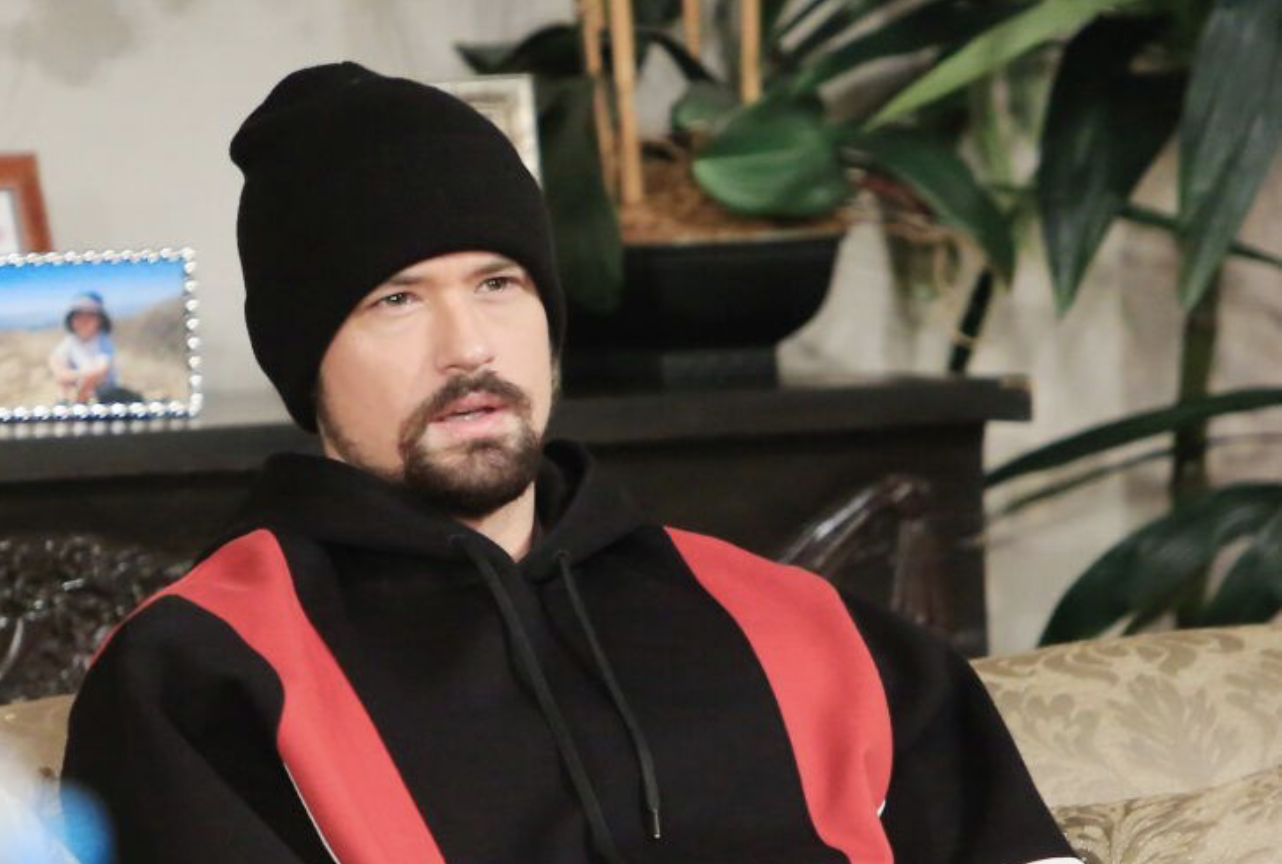 The Bold and the Beautiful spoilers reveal that Hope Logan (Annika Noelle) will be furious over Liam Spencer’s (Scott Clifton) betrayal. When Thomas Forrester (Matthew Atkinson) hears what happened and it was due to him kissing the mannequin, he could take action. In order to redeem himself and prove he’s changed, could Thomas encourage Hope to forgive Liam?

B&B spoilers reveal that this week, Thomas will learn that Liam saw him kissing the mannequin. He will be horrified, not just because he made out with a doll, but because it was seen by his worst enemy. He will be plagued with guilt and it actually has him give Hope a genuine apology that her marriage was affected by his actions.

Also happening this week is Liam confessing he cheated. He will try to tell Hope what happened the night he never came home. He will admit to sleeping with Steffy Forrester (Jacqueline MacInnes Wood). He will also have to tell Hope that Steffy is pregnant and they don’t know if he is the father or not. 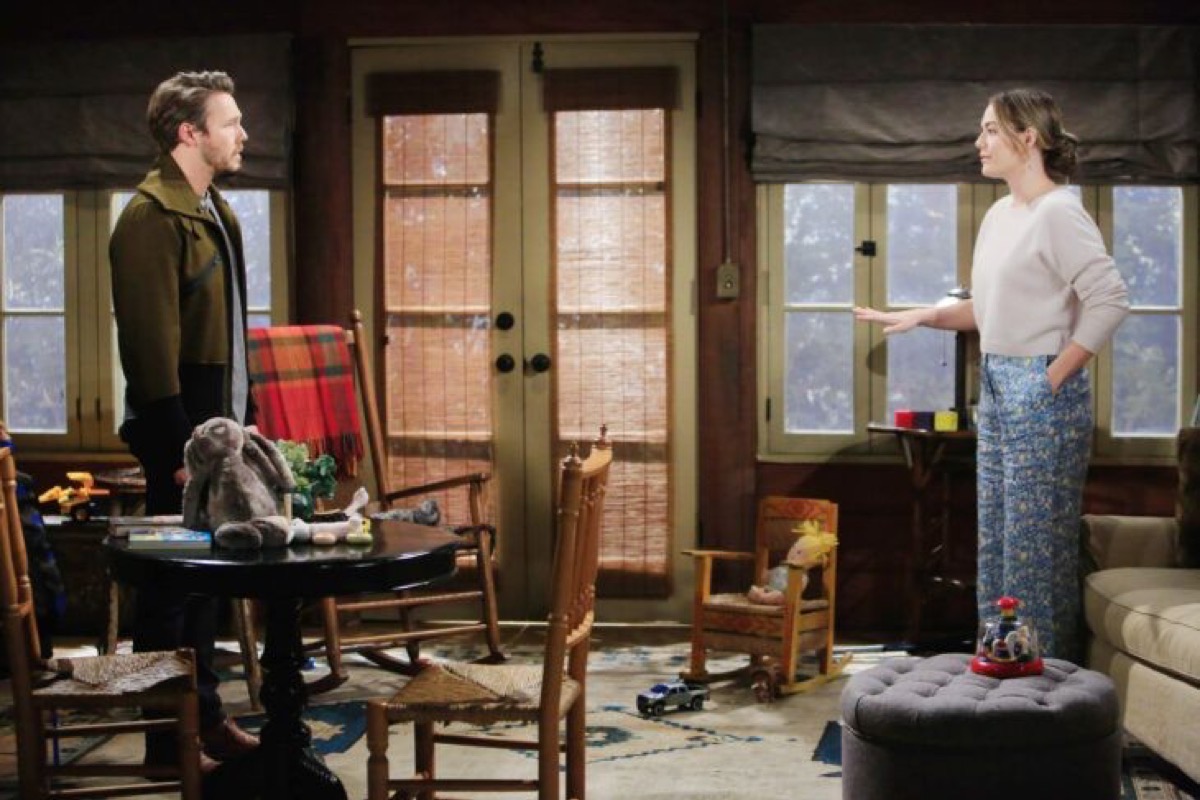 The Bold and the Beautiful spoilers reveal that Hope could be so hurt that she might walk away from her marriage. Lately, all we have heard her talk about is how wonderful Liam is and how he would never betray his vows. She has also repeatedly talked about how she would never, ever cheat on Liam. Now she finds out that Liam not only cheated on her, but did it out of spite over something that didn’t actually happen and probably knocked up his ex. That’s a lot for anyone to forgive, so it would be surprising to see her kick Liam to the curb.

The Bold And The Beautiful Spoilers: ‘Lope’ Reunites?

Thomas will already feel guilty over the mannequin kiss causing problems for Hope’s marriage. His concern isn’t Liam and he will probably hate the guy forever. However, he does feel terrible about the pain that Hope is in. It’s possible that he will blame himself and try to make amends. 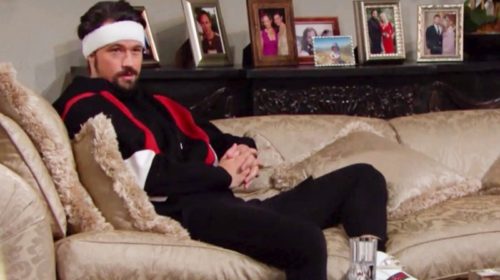 Could he actually encourage Hope to forgive Liam? Will he use the angle that Liam enver would have cheated if that kiss with the mannequin didn’t happen? It certainly is possible and it would confirm to Hope and Brooke Logan Forrester (Katherine Kelly Lang) that Thomas really has changed. In the past, Thomas would have used this to get Hope back in his arms. Now, if this happens, Liam will be surprised, but it won’t make him suddenly trust Thomas. As Atkinson told Soap Opera Digest, the two men will probably never be friends.

However, it could lessen the tension between them and reunite “Lope,” which is what soap conflicts are all about. The journey of couples getting back together. We will have to keep watching the CBS soap to see how this storyline plays out.