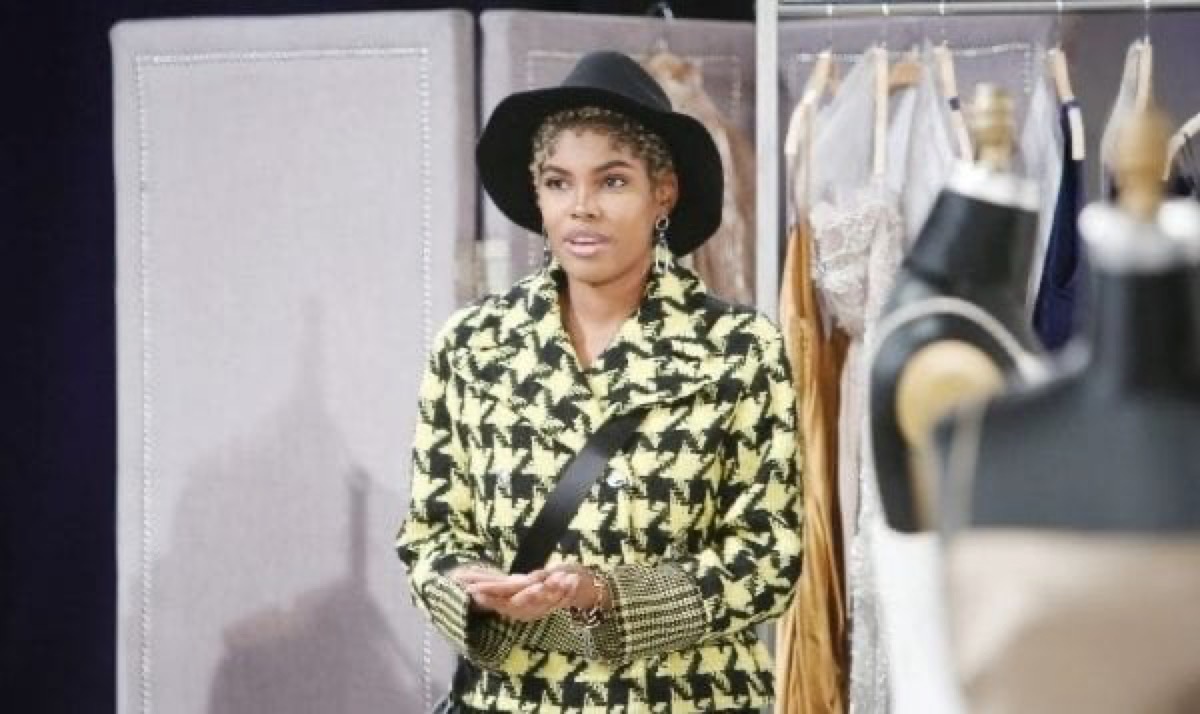 The Bold and the Beautiful spoilers reveal that in Los Angeles Zoe Buckingham (Kiara Barnes) will throw a fit when she finds out her sister is staying and accepting the job after all. She lashes out at Paris Buckingham (Diamond White). However, her rant is suddenly stopped when Paris just happens to mention Zende Forrester’s (Delon de Metz) kiss.

B&B spoilers reveal that Paris initially agreed to Zoe’s demand. She already told Carter Walton (Lawrence Saint-Victor) that she was turning down the position at the Forrester Foundation. Plus, she planned on leaving Los Angeles and started saying goodbye to a confused Zende. Zoe is quite pleased with herself that she won’t have any competition… either at Forrester Creations or in her love life. However, her bubble is about to burst.

According to the new issue of Soap Opera Digest, Zoe will find out next week that Paris is sticking around. Not only is she staying in the city, but is accepting the lucrative job offer from Ridge Forrester (Thorsten Kaye). She will apparently lose her cool and go on a wild rant. Paris has already expected this response because nobody knows her sister like she does.

From Screaming To Speechless

The Bold and the Beautiful spoilers reveal that Paris also knows exactly how to shut down Zoe in the middle of her rant. She mentions one tiny detail that halts Zoe’s screaming hissy fit. Not only does it stop her temper tantrum dead in its tracks, but it makes the model absolutely speechless and not in a good way either. 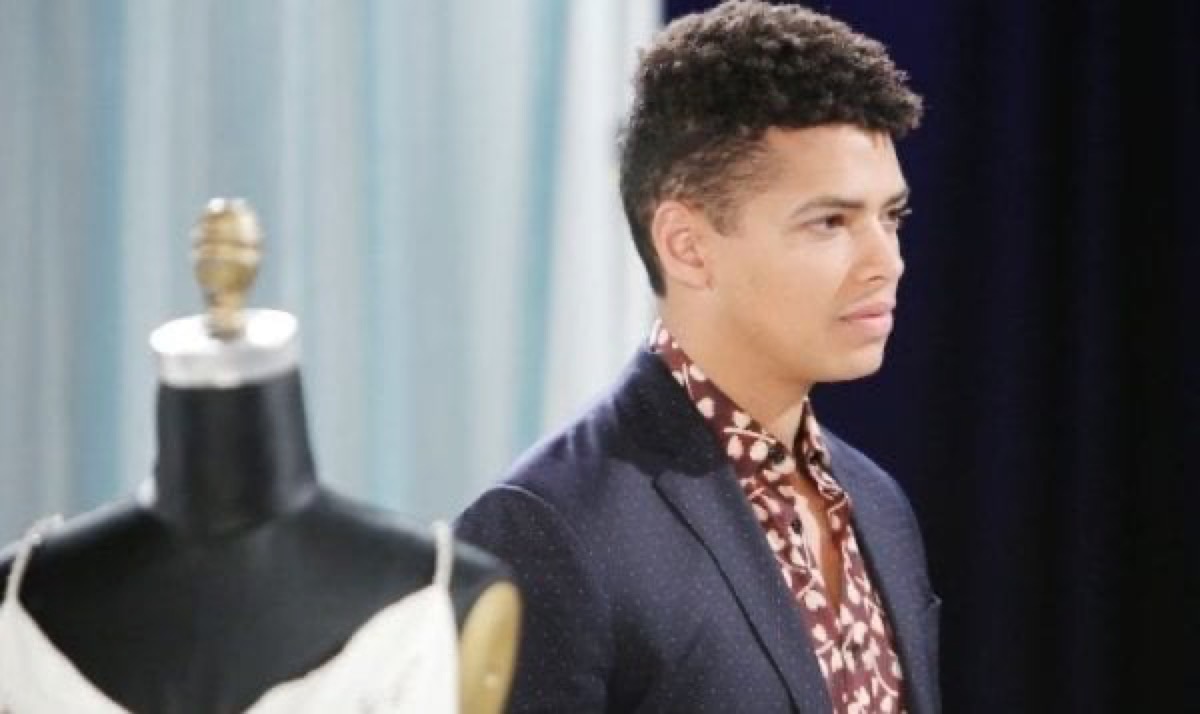 The Bold And The Beautiful Spoilers: Zende Forrester’s Kiss

Paris just happens to bring up that Zende is the one who convinced her to stay. Not only that, but she lets her sister know that the deal was sealed with the sweetest kiss. Now, Paris has to know that even though Zoe is engaged to Carter, she has feelings for Zende.

So, this information makes her speechless and she’s probably getting all twisted up inside. However, she should watch her step. Carter has been understanding so far, but his patience will run out. Plus, you don’t annoy boss Ridge by interfering in his business, a foundation you have no part of. This could get very bad for Zoe if she doesn’t stop her childish tirade.

What do you think is going to happen next with the Buckingham sisters? Will Zoe realize she better watch her step or will she try flirting with Zende again? How will Paris hold onto her new man with her sister determined to get revenge? We will have to keep watching the CBS soap to find out.