The Bold And The Beautiful Spoilers: Zoe Spirals Out Of Control, Can’t Handle Paris Having It All 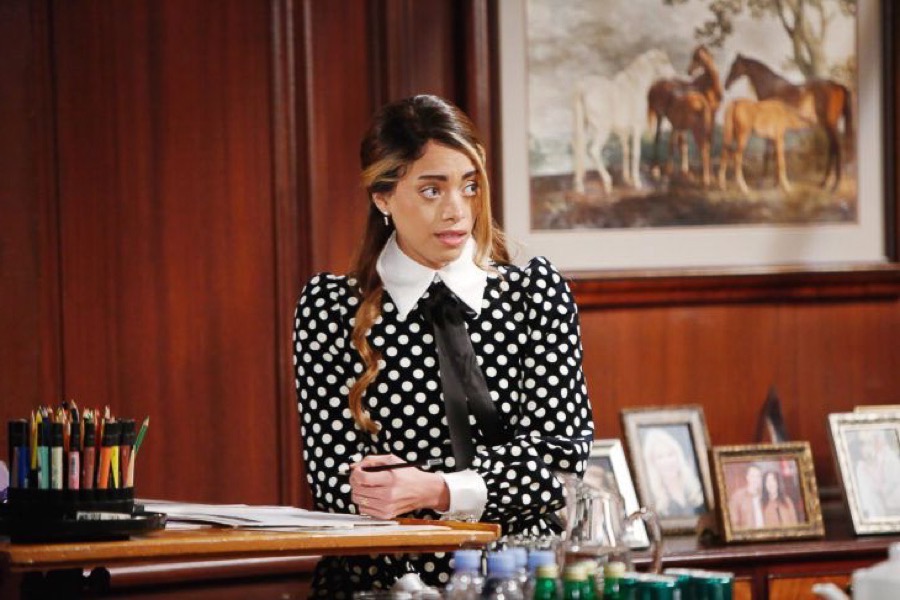 The Bold and the Beautiful spoilers reveal that Zoe Buckingham (Kiara Barnes) claims to want her sister to be successful. Just not at Forrester Creations because she “was here first.” It seems that jealousy and fear is driving Zoe’s demands. Is she really that afraid of Paris Buckingham (Diamond White) having a more respectable job and being everyone’s favorite? It seems she can’t handle Paris’ dreams coming true and “having it all.”

B&B spoilers reveal that Zoe might think she is moving up at Forrester Creations because she helps Hope Logan (Annika Noelle) with her fashion line. However, she hasn’t gotten a promotion that we know of. She is still just a model and fans may remember the crazy way she got the job in the first place. So, it’s not like she had these amazing skills that had the Forresters seek her out. No, she schemed her way into the fashion house.

The Bold and The Beautiful Spoilers: No Real Skills

As fans have pointed out, Zoe doesn’t seem to have any real job skills. A pretty face and nice figure will only get you so far. She’s got to be in her mid-20s or even close to 30, so her modeling days are numbered. The way she talks down to Paris makes it seem like she’s some important celebrity or a corporate executive at the company. Perhaps this is part of the reason she is so threatened by her little sister. 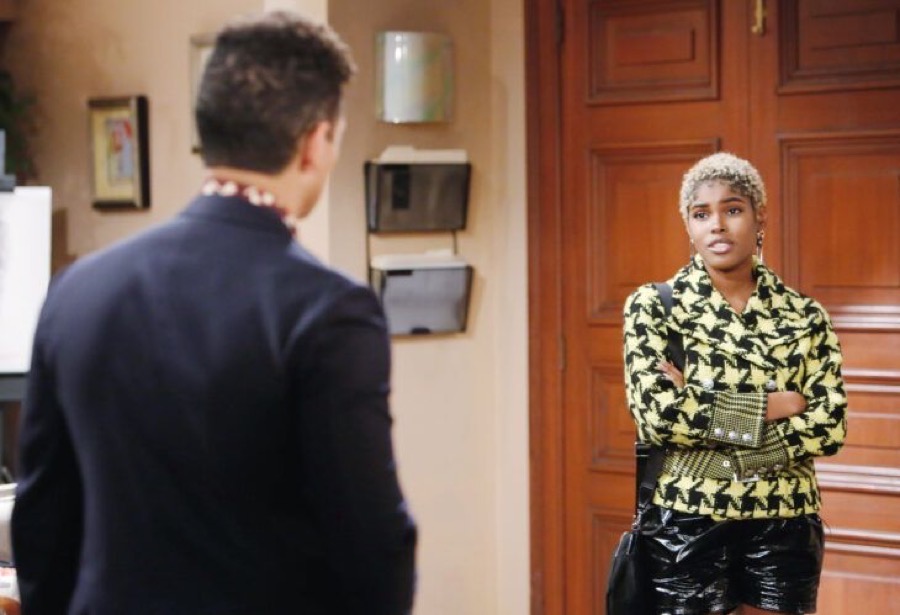 The Bold and the Beautiful spoilers reveal that Paris is charismatic and very good with people. Those who meet her instantly like her. She has one of those personalities where everyone wants to help her succeed. This is really what compelled Carter Walton (Lawrence Saint-Victor) to suggest Ridge Forrester (Thorsten Kaye) interview her. Plus, Eric Forrester (John McCook) seemed dazzled by Paris at the Christmas party and Zende Forrester (Delon de Metz) is head over heels for the college graduate.

The Bold And The Beautiful Spoilers: Respectable Career

Paris is young and just graduated from college. However, she has a passion, she has ideas on how to change the world for the better and has managed to get Ridge to give her a chance. What is even more amazing is that Paris didn’t apply for the foundation job… it was simply handed to her. It’s a title that is respectable and important, much more so than “fashion model.” 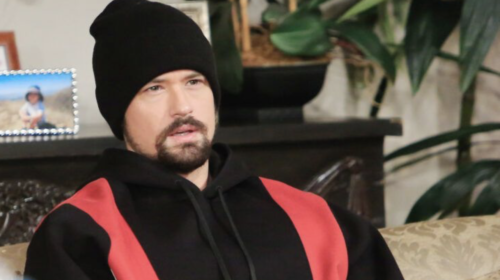 Zoe mentioned that she doesn’t want Paris taking over her job, her friends or her life. Well, she wouldn’t be. They would be in completely separate divisions of the company. However, Paris would have a much higher class job title and in a way, would be above Zoe. It seems that the model just wouldn’t be able to handle her sister having more than her, being more successful than her and being the better liked Buckingham sister. The question is, how will she react when Paris takes the job and gets Zende, too? Will she continue to spiral out of control and if so, just how bad is it going to get?

Be sure to catch up on everything happening with B&B soap right now. Come back here often for The Bold and the Beautiful spoilers, news, and updates.

The Bold and the Beautiful Spoilers: Steffy Nervous About Coming Clean To Finn