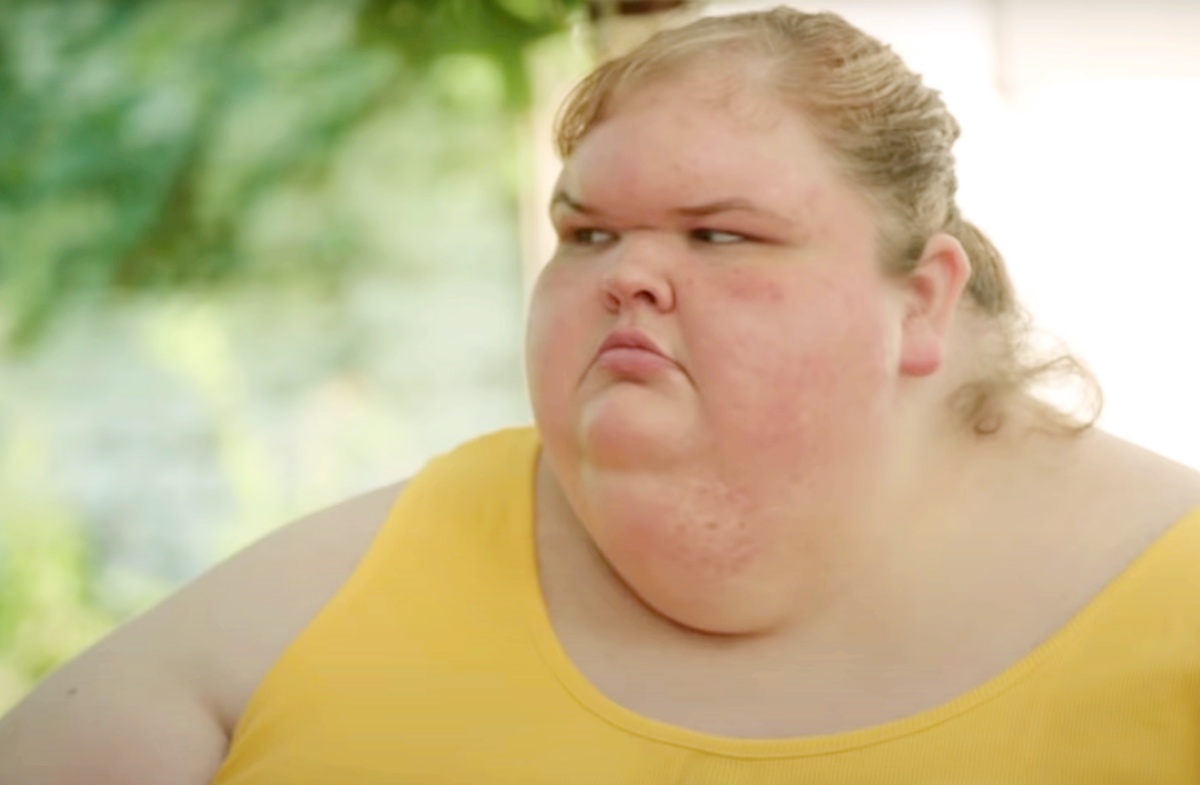 1000 Lb. Sisters Spoiler suggests that Tammy Slaton claims to blame herself for her lack of progress in her weight loss journey, but does she? Tammy has proven that she can lose weight, however, she is also an emotional eater. Is Tammy’s problem that she doesn’t apply herself or does it go deeper than that?

Tammy Slaton Had Admitted To Having Emotional Issues

It’s not that Tammy doesn’t know to apply herself to her weight loss, her emotional issues often get the best of her and she self sabotages herself. The key element that is missing from Tammy’s journey is that she is not dealing with emotional issues. Most weight loss programs include therapy because most weight issues tie back to emotional problems. 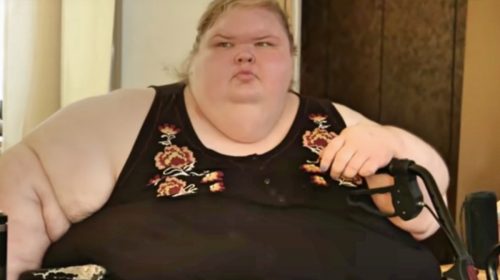 1000-Lb. Sisters Spoilers: Is Tammy To Blame For Her Siblings Having Surgery Without Her?

Tammy Slaton Has Too Many Enablers

1000 Lb. Sisters’ Tammy orders some things herself. Tammy has an issue with ordering candy and other junk food online. Tammy also orders restaurant food too. However, Tammy cannot carry her packages into the house. Tammy cannot go to a restaurant and pick up food. Amy Slaton Halterman and her husband Michael Halterman go to the grocery store for Tammy.

Jerry Sykes Is A Bad Influence

1000 Lb. Sisters Jerry Sykes, Tammy’s internet boyfriend, eats nothing but junk food. Jerry will have chips, milkshakes, candy bars, etc. in front of Tammy knowing she will be tempted to try them. Jerry would go get fast food for Tammy when he was there as well. Amy had the nerve to complain about Jerry’s actions which are no different from her own. Now that Jerry is gone, Tammy admits to being upset over his departure. Tammy claims that “a part of me died when Jerry left.” Is Tammy putting too much into a relationship with a man that she barely knows?

1000 Lb Sisters Tammy needs to take responsibility for herself and be accountable for her actions. However, Tammy’s enablers need to own their part as well. Will Tammy ever get her weight loss surgery? Will Tammy deal with her issues so she can move forward?