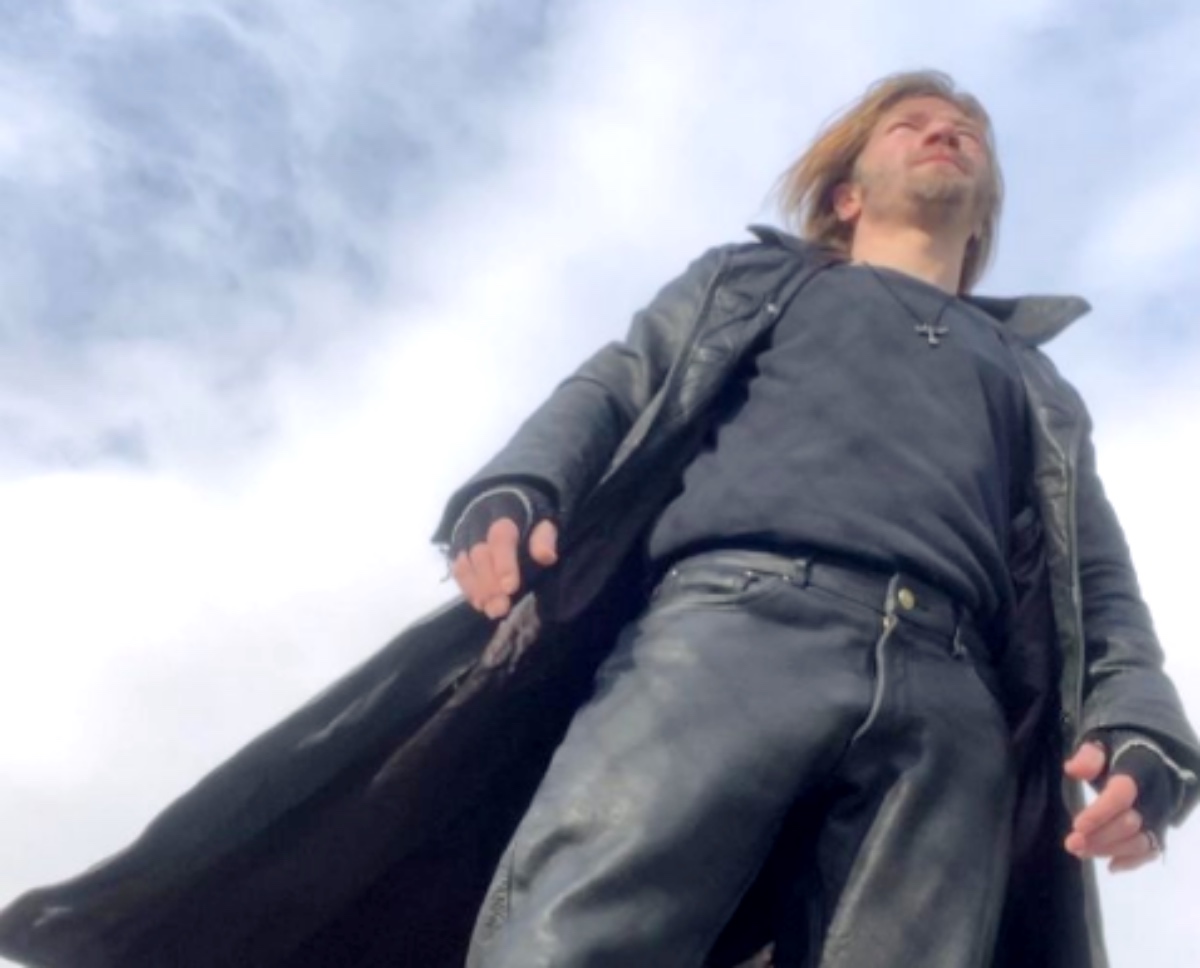 Discovery Channel’s Alaskan Bush People fans know that the family thinks of themselves as a wolf pack and now they must venture on without their leader. Billy Brown’s death came as a shock to his family and to fans of the popular show. Bear Brown decided to post a touching tribute to the late leader of the wolf pack and at the same time curious fans cannot help but wonder about the future of the show given this sudden loss. 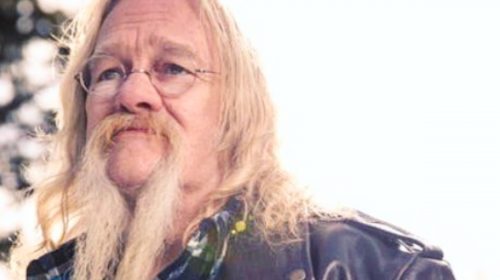 Alaskan Bush People’s Billy Brown was a larger than life figure, a mountain of a man who dominated the show in a way that only a true patriarch can. When it was revealed he passed away last week, viewers were stunned.

Billy Brown espoused that his best life was to be lived in a self-sustainable way, with his family, off the grid. The native Texan had what it took to live this lifestyle in all of its complicated details. In the beginning fans watched in awe as the family lived out their dream in Washington state, atop a mountain.

But, following a recent respiratory emergency, Billy’s health problems left fans concerned about him and about the show’s fate.

Bear Brown’s social media post a week ago let fans know that his father had passed away from a seizure and asked for prayers. Now Bear has shared loving words on Instagram: “Remembering my Dad! I love and miss him very much! My life will never be the same without him! Love you more, Da!” He included a pic of his mom and dad in the snow. 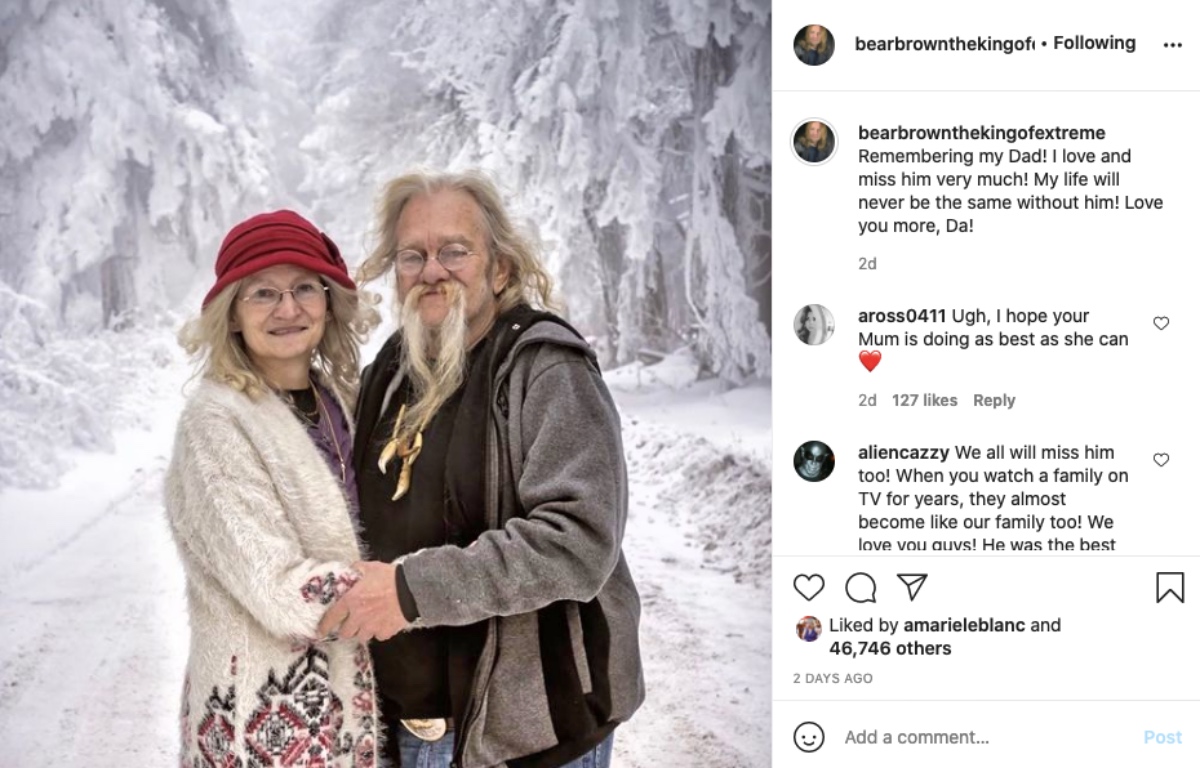 Fans left a flood of good wishes and many asked how Ami was doing after losing Billy. In recent years she had her own health battle with cancer.

Since her own health issues most of the boys have moved off the mountain to live their own lives. Will the show continue? That remains to be seen and TLC has not yet issued an official statement on the matter.

The Young and the Restless Spoilers: Kyle’s Past Is Coming Back To Haunt Him In The Form Of A Beautiful Woman