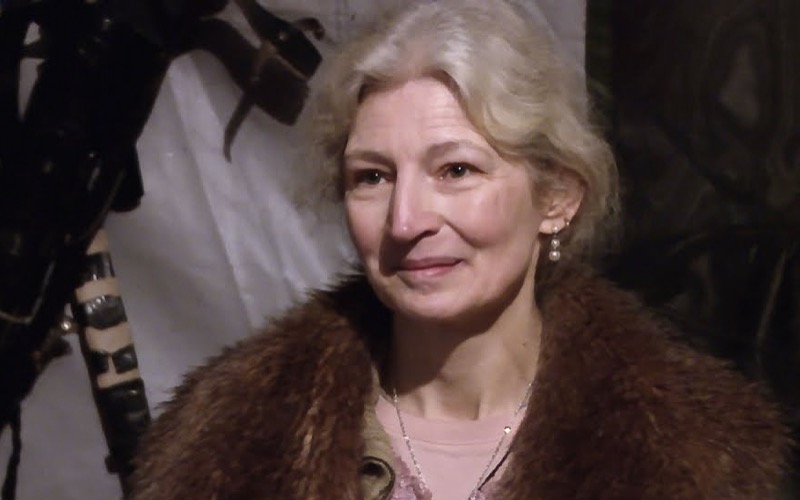 Alaskan Bush People spoilers reveal that on Sunday night, Billy Brown passed away after having a seizure. The latest information states that afterward, Ami Brown and Gabi Brown were both questioned by police regarding the death. Keep reading to get all the details on what exactly happened and why police interviewed the reality stars.

Alaskan Bush People spoilers reveal that Sunday night, Billy had a seizure. Unfortunately, he would not recover from it. Bear Brown shared the news of his father’s passing on his personal Instagram account. He also asked that fans and followers give the family privacy during this stressful and sad time.

Alaskan Bush People spoilers reveal that the family was filming when the death occurred. A member of the production team actually called 911. Then, the family waited while the authorities arrived. They took away Billy’s body, which was sent to the coroner’s office. Plus, police had questions of their own as they completed the required reports.

Apparently, Bear found his father not breathing and called Ami and Gabe. According to the report, Bear tried to call 911 but “could not get through.” That’s when production stepped in to provide assistance. 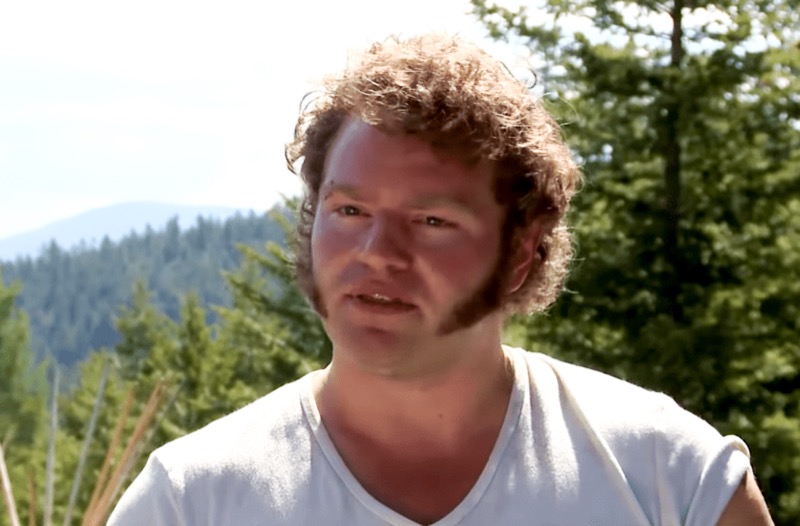 According to The Sun, the reporting officer talked to Ami and Gabi about Billy’s death. The publication shared an excerpt of the police report, which states,

“I spoke briefly with Amora Brown, wife of the deceased male, Billy Brown. I offered condolences for her family’s loss, then was able to get her and Billy’s information, as well as some basic medical background on Billy. I spoke to Gabriel, one of Billy’s sons and was able to get Billy’s medications to document, I also confirmed the health issues Billy had prior to his passing.”

The report continues, “I was advised a 68-year-old male was reported to have been in seizure, the male had become unresponsive and had stopped breathing. CPR had been done on the male without success. I went inside, there were multiple people inside the residence. I was informed everyone inside was family, with the exception of three people who were with the production crew and had been on scene from shortly after the medical emergency occurred.” 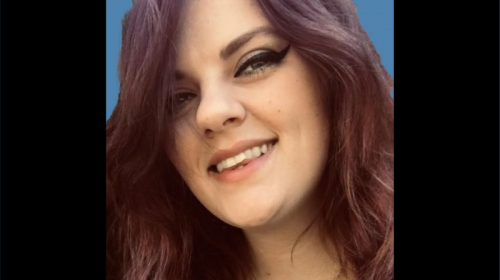 Following a death, even a seemingly natural one, a certain protocol has to be followed. When Ami and Gabi were questioned by police, it doesn’t mean they were suspected of any wrongdoing. The police have to get statements from everyone about what exactly happened. Then, medications and medical history is collected and sent along to the coroner with the body. We send our condolences to the family during this stressful time.