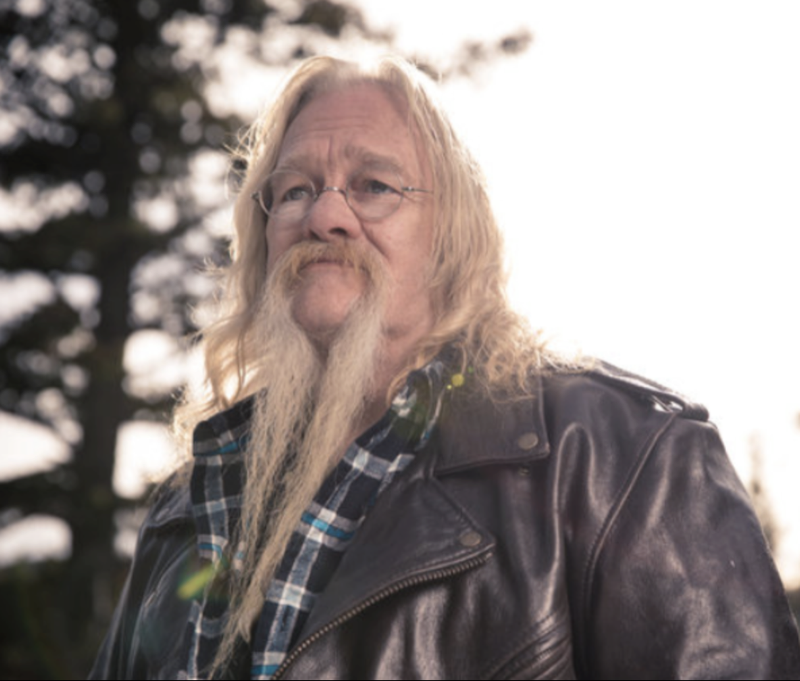 Alaskan Bush People spoilers reveal that patriarch Billy Brown has died at the age of 68. On Sunday, February 7, 2021, Billy suffered a seizure that he did not recover from. His son, Bear Brown, shared the heartbreaking news on Instagram. Keep reading to get the shocking details.

Over the past several years, Billy has dealt with many health problems, including respiratory issues. In fact, he was on oxygen at the time of the Palmer Fire, which wiped out a ton of forest area in the Cascade Mountains, near where they lived. At one point, the children moved Billy and Ami Brown’s trailer to a lower elevation to make it easier for him to breathe.

Then there was the news that Billy was going against medical advice by returning to his home in the great outdoors. As we pointed out at that time, when people get to a certain age they want to be where they love… and surrounded by family… not spending their last days in a hospital hooked up to machines.

Patriarch Had A Seizure

Alaskan Bush People spoilers reveal that Billy died after suffering from a seizure. Even though he was only 68, which is considered relatively young these days, he would not survive. His family is in tears and mourning his death, as are fans.

Even though Billy’s death is confirmed, fans are in disbelief. Billy had one of those personalities that made it seem like he would be around forever. It is with great sadness that we report this news and our hearts go out to the family and friends of Billy. 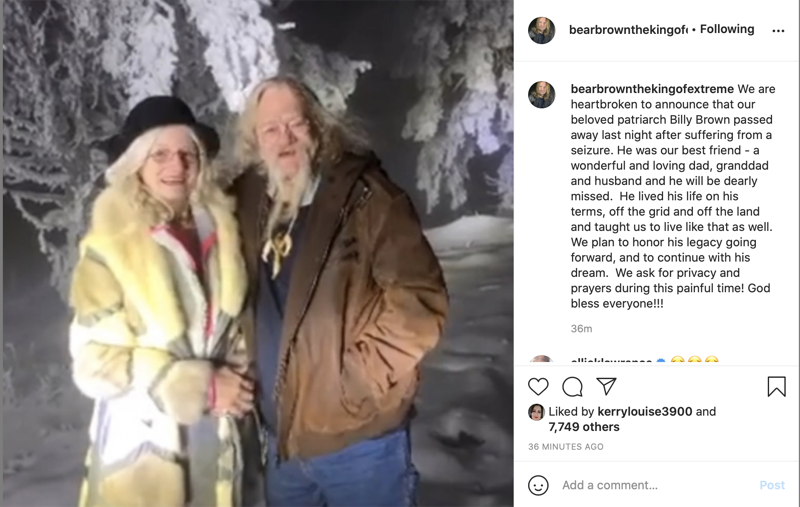 “We are heartbroken to announce that our beloved patriarch Billy Brown passed away last night after suffering from a seizure. He was our best friend — a wonderful and loving dad, granddad, and husband and he will be dearly missed. He lives his life on his terms, off the grid, and off the land and taught us to live like that as well. We plan to honor his legacy going forward and to continue with his dream. We ask for privacy and prayers during this painful time. God bless everyone!!!”

We send our deepest condolences to the family of Billy Brown during this time. Our prayers and thoughts are with you all. The patriarch will be greatly missed and his presence is one that will never be forgotten… to family, friends, or fans.