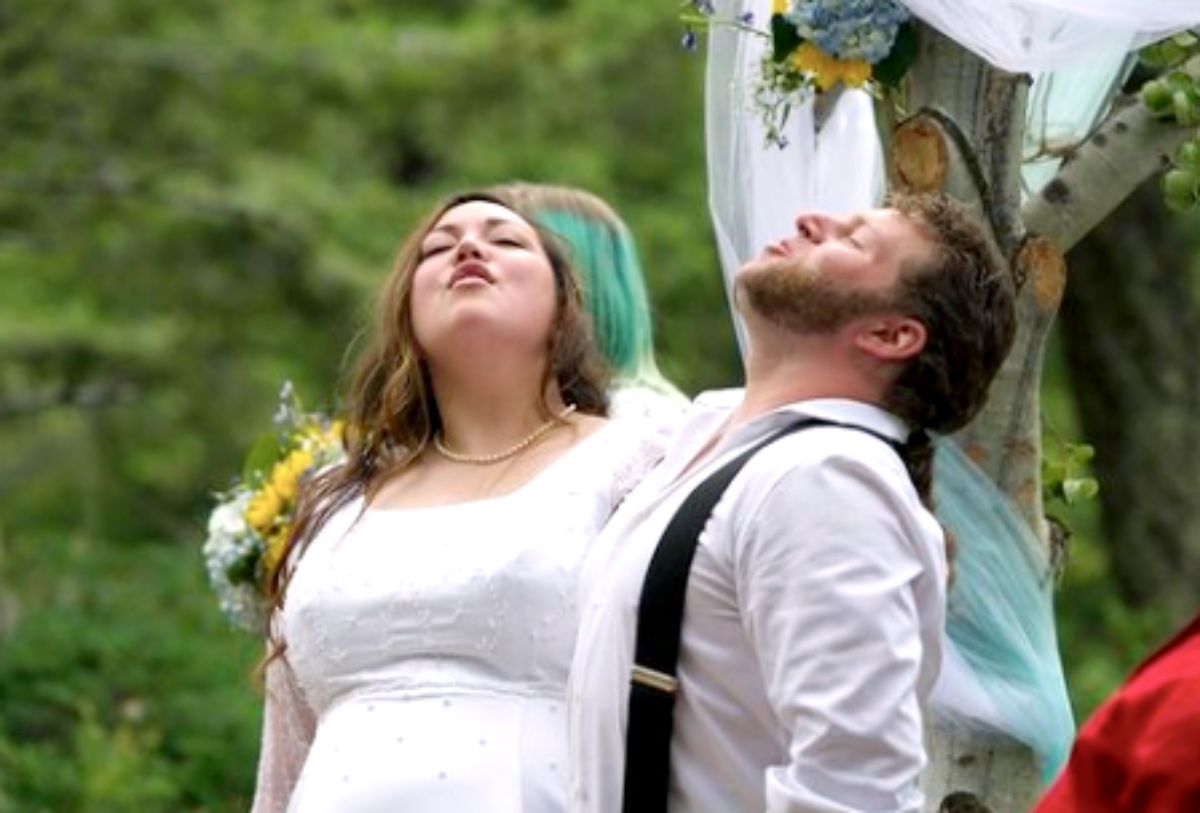 Alaskan Bush People spoilers reveal that Billy Brown died on Sunday, February 7, 2021. When authorities came to respond to the call, Ami Brown and Gabe Brown were questioned. There is a reason for that and we also have details from the police report. Keep reading to find out the latest news on the Brown family.

Alaskan Bush People spoilers reveal that on Sunday afternoon around 4:15 to 4:30 pm, Billy had a seizure. Bear Brown noticed that his father was not breathing. He tried to call 911 but couldn’t get through for some reason, most likely due to their remote location. However, a production member was able to call out and reach emergency services.

According to The Sun, who obtained the police report, police came to the residence and observed several people in the house. There were three of them that were non-family members and are assumed to be film and production crew members. 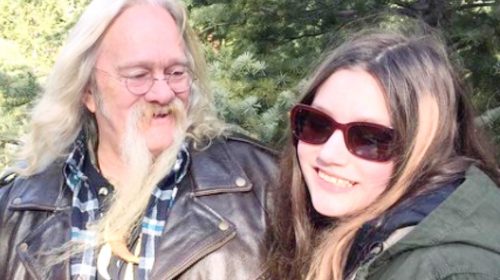 “I was advised a 68-year-old male was reported to have been in seizure, the male had become unresponsive and had stopped breathing. CPR had been done on the male without success.”

Alaskan Bush People spoilers reveal that police questioned Ami and Gabi. First, they started out with Ami and gave her their condolences. Then, they got the medical history and medications from Gabe. They made the list of medications and send the bottles to the coroner.

“I offered condolences for her family’s loss, then was able to get her and Billy’s information, as well as some basic medical background on Billy. I spoke to Gabriel, one of Billy’s sons, and was able to get Billy’s medications to document, I also confirmed the health issues Billy had prior to his passing.”

Alaskan Bush People spoilers reveal that fans were concerned when they found out that Ami and Gabe were questioned by police. However, this is standard procedure anytime a death is reported… even if it’s from old age or natural causes. Then, the family needs to wait for fo the body to be released from the coroner. The timing for that differs depending on the situation, circumstances, tests or toxicology, and how busy the coroner is.

Once the cause of death has been determined, the death certificate is written up and recorded, then the body can be ready for cremation or burial. So, there is nothing to be concerned about. It’s all part of the process. We send our condolences to the family during this trying time. We will keep you posted with new developments and updated information as it becomes available.