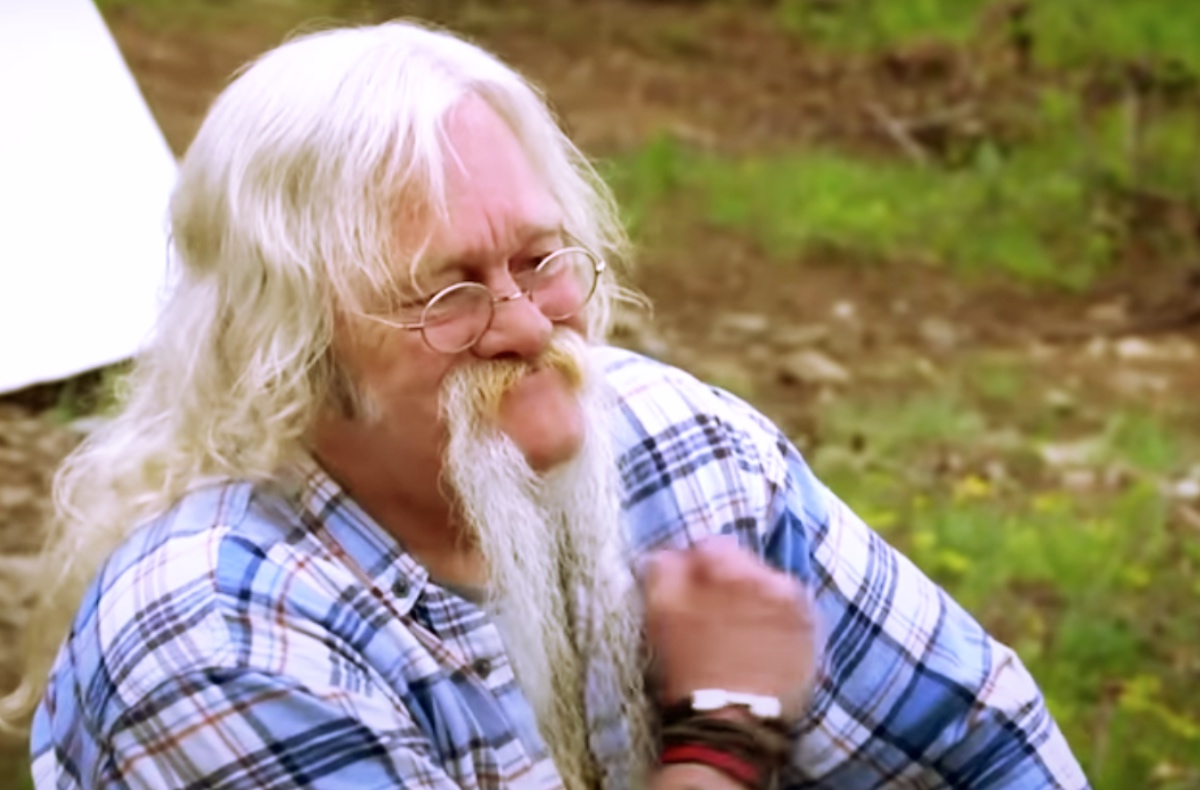 Alaskan Bush People spoilers reveal Billy Brown’s death could affect the show’s future. Many fans are wondering if the patriarch passing away will cause APB to end. What will the Discovery Channel do? Keep going with the remaining family members or cancel the show? Keep reading to find out what could happen with this developing situation.

Alaskan Bush People spoilers reveal that fans knew that Billy had health problems. He was hospitalized last year for a respiratory illness. He was on an oxygen tank and advise to move to a lower elevation. There was even a report stating that the patriarch went against medical advice.

As we pointed out at the time, when people get to a certain age they worry less about dying and worry more about dying happy, surrounded by family and being in the place they love. Despite all of these factors, nobody expected Billy to die this soon. He also wasn’t that old — only 68. 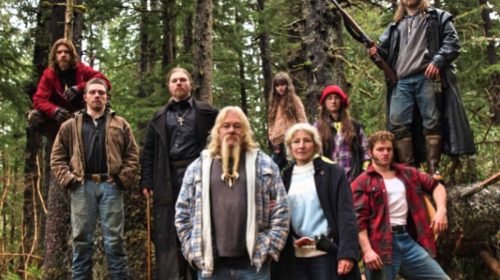 Since his death, a lot of fans are wondering if the show could be canceled. Even though the long-running reality series was about the Brown family, Billy was at the center of it. There is no confirmation on what the Discovery Channel will do; but we do have some theories.

Alaskan Bush People spoilers reveal that cancelation is always possible, but not likely. Over the years, fans have become more interested in the children of Billy and Ami Brown. Some of them are now married and have children of their own, which fans are very interested in.

In fact, Bear Brown is probably the most popular of all the family members right now. He is getting married and has a son with girlfriend Raiven Brown. The show might also focus on what life is like for Ami and her children following Billy’s death. When a loved one passes away, it changes everything. So, that might be captured for fans to see. Ami is a cancer survivor and has a quiet strength that is rare. How will everyone cope with Billy’s death? There are so many different ways producers could take this show.

What do you think the Discovery Channel will do since Billy Brown is now gone? Will the network pull the plug on ABP or will the show go on? If it continues, what do you think the series should focus on and why do you feel that way? Let us know your thoughts in the comments section? When we find out any new developments or updated information about this situation, we will let you know.