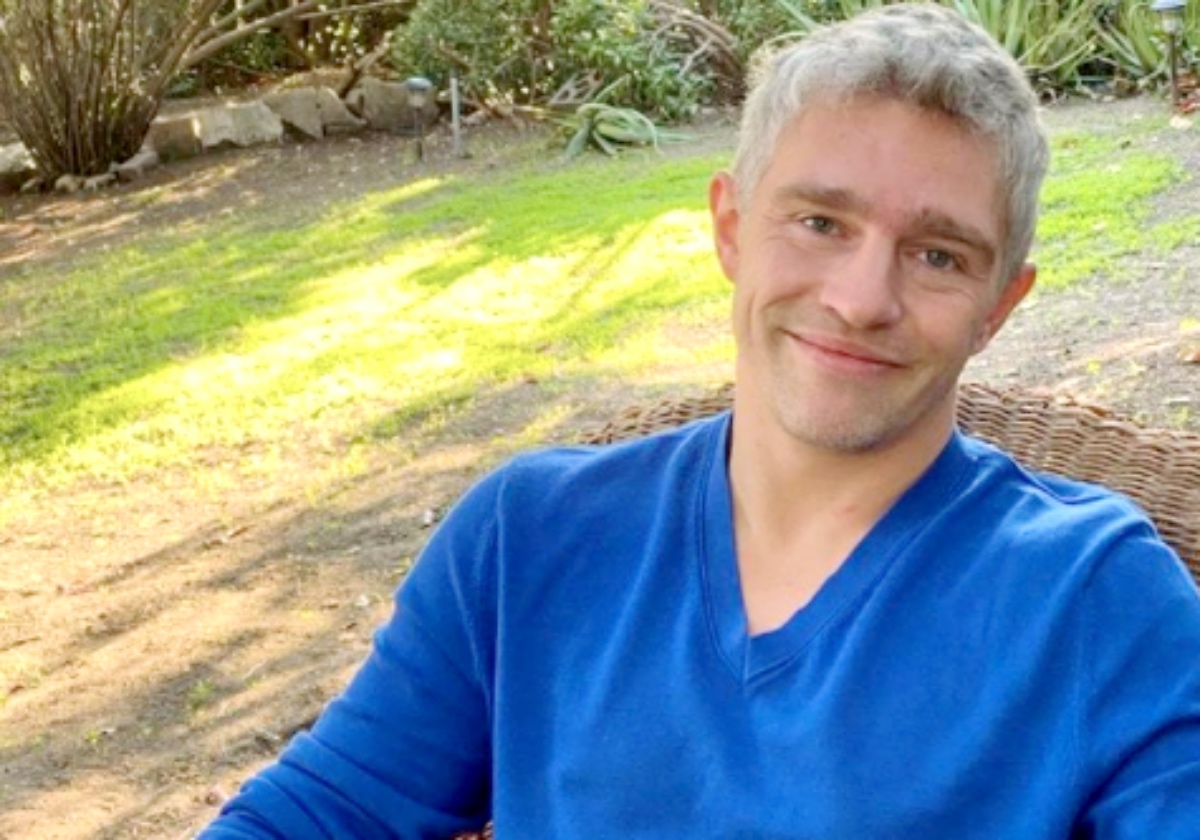 Alaskan Bush People spoilers reveal that if there is one thing people always regret, it’s not mending fractured or estranged relationships in time. It always seems to be a big regret when the other passes away. However, this didn’t happen to Matt Brown. He knew his father was dying and patched things up before Billy Brown died on February 7.

Alaskan Bush People spoilers reveal that Matt knew that his father was close to death’s door. Not wanting to leave things fractured and unsettled, the reality star decided to patch things up before Billy’s death. He had the hindsight to know that Billy’s life would soon come to an end and there was a limited window for him to get closure. Matt discussed his father’s death in a video posted on Instagram.

“He was at home. He was with his family, and it’s like he would have wanted it. The truth is it hit me hard. I’m fortunate, though. I’m very lucky. Before he passed, I knew that his health problems were getting worse. And I had the hindsight to be able to reconcile with him and find closure with him before he passed. Now that he has, I feel good in my heart. I knew that I took the opportunity to do the right thing…” 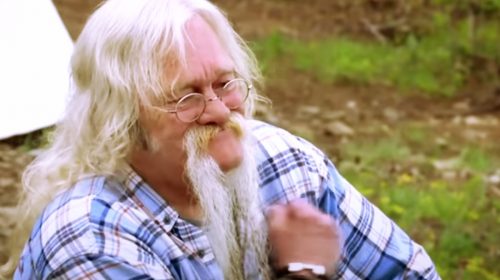 Regrets And Waiting Too Long

Alaskan Bush People spoilers reveal that a lot of people don’t fix their fractured relationships in time. Maybe they are too angry or think they’ll do it later. However, it seems that nearly everyone regrets it after the other person has died. Matt was aware of his father’s health problems and knew he was getting worse. Now that he’s taken time to reflect after Billy’s death, he knows he did the right thing and hsi heart is at peace.

Billy suffered a seizure on February 7 and stopped breathing. Bear Brown was unable to get through to 911, so a member of the production crew called for help. When a responding officer arrived at the scene, there were family members and three individuals connected with the filming crew. Police spoke to Billy’s wife, Ami Brown. They also talked to Gabe Brown and got the patriarch’s medications before taking him to the coroner’s office. According to The Sun, the 911 call is transcribed as follows:

“Hi, I have someone not breathing. I need an ambulance like, as soon as possible. I work for them. Mr. Billy Brown is from the Alaskan Bush People, the show, we’re part of the production team. His son just called me. Bear Brown.”

When the operator asked why Bear didn’t contact them, the crew member replied, “He tried calling 911 but he’s saying it’s not going through. I could hear them in the background telling him, ‘Wake up!’ Wake up! Can you send someone there as soon as possible?”

A report from the deputy from the Washington Sheriff’s Office deemed the medical call resulted in an “unattended death.

We send out our condolences to the family and friends of Billy Brown. We will keep you posted as new information comes in about this situation.