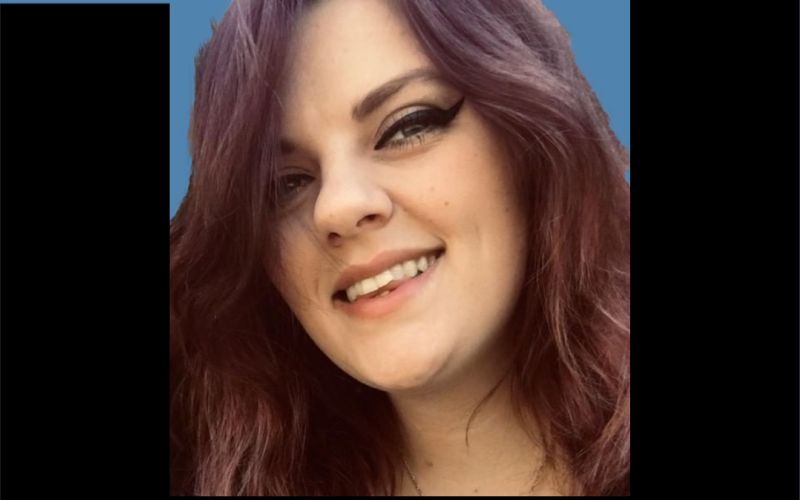 Alaskan Bush People spoilers reveal that the entire family is mourning Billy Brown, who died on Sunday afternoon following a seizure. Even though Raiven Adams isn’t married to Bear Brown yet, she is also sharing a loving tribute to the man who would have been her future father-in-law. Keep reading to find out what she had to say.

Alaskan Bush People spoilers reveal that around 4:15 pm on Sunday, February 7, 2021, Billy suffered a seizure and then stopped breathing. Bear called his mother, Ami Brown, and brother, Gabe Brown, to tell them that Billy wasn’t breathing. He reportedly tried to call 911 but couldn’t get through. On Instagram, Bear posted the news of his father’s passing.

“We are heartbroken to announce that our beloved patriarch Billy Brown passed away last night after suffering from a seizure. He was our best friend — a wonderful and loving dad, granddad, and husband and he will be dearly missed. He lives his life on his terms, off the grid, and off the land and taught us to live like that as well. We plan to honor his legacy going forward and to continue with his dream. We ask for privacy and prayers during this painful time. God bless everyone!!!” 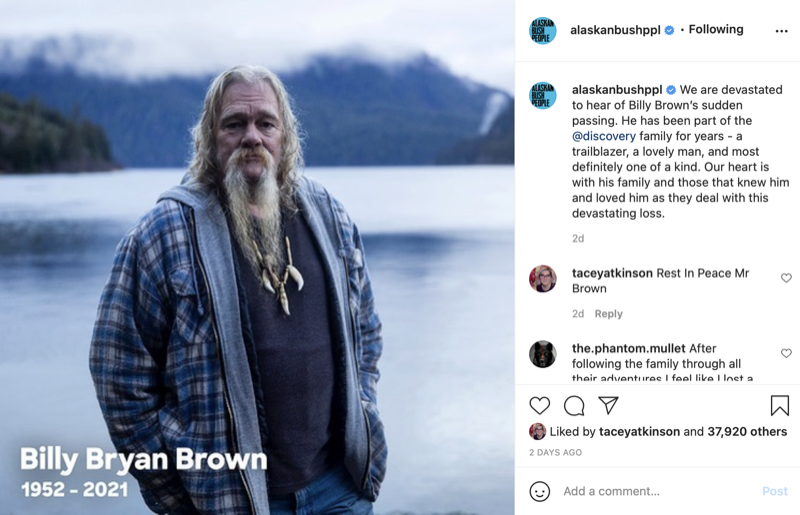 Filming was taking place at the Brown home at the time of Billy’s death. When Bear couldn’t get his call to go through, a member of the reproduction crew made the call to 911. Authorities came to investigate the death, ask the family questions, collect information about Billy’s health history and medication, then transported the body to the coroner’s office.

Alaskan Bush People spoilers reveal that Ami and Gabi were asked questions regarding Billy’s death. However, it was not made clear that if Bear was the person who discovered Billy was not breathing why he was not questioned. In any case, the police told Ami they were sorry for her loss. Most of the questions about Billy’s medications and health were directed at Gabe, who was able to give them the information they needed for the report. 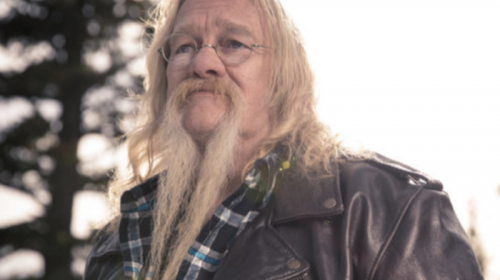 Alaskan Bush People spoilers reveal that Raiven posted a comment on Bear’s Instagram post about Billy’s death. She wrote, “Although my time knowing you was brief, I am honored to have known you. Unfortunately, we didn’t have more time. But for this, I know you were [sic] and are a wonderful husband, a wonderful dad, and a wonderful granddad. Forever blessed to be a part of the beautiful family you have created, your legacy continues. Until we meet again, rest in peace, Billy Brown.”

Although Raiven’s social media posts and comments are usually scrutinized or criticized by fans who don’t trust her, most people seem to understand now is not the time. The majority of fans and followers have been respectful. We send our condolences to the family during this heartbreaking time.