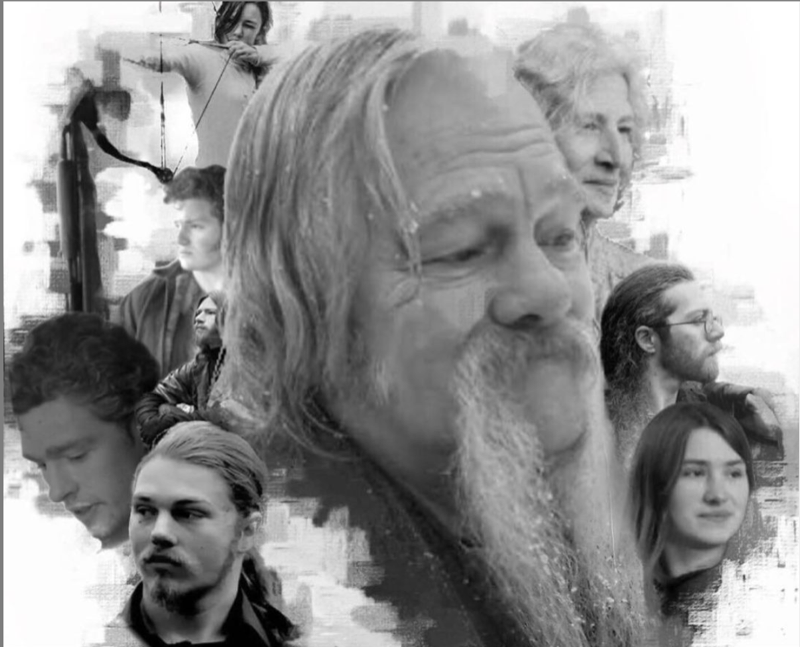 Alaskan Bush People spoilers reveal that fans are wondering what’s going to happen to the show now that Billy Brown has passed away. Season 13 was already being filmed at the time of the patriarch’s death. Most likely, the upcoming season would be a tribute to the reality star. Find out how ABP might honor the man when new episodes air.

Alaskan Bush People spoilers reveal that a member of production got through to 911 to report Billy had stopped breathing. The police report states that there were three non-family members in the house when they responded, who were confirmed to be the film crew. This means that filming for season 13 was underway at the time of Billy’s death. Even if they don’t have many scenes of Billy prior to his death, there is some new footage.

Alaskan Bush People spoilers reveal that in season 13, we could see previously unseen moments featuring Billy. When reality shows film, the cameras are constantly rolling. Then the real work begins. They have to go through several hundred hours of footage and select the clips that actually air. This means there are a lot of reels that have scenes of Billy that we have never seen. To honor the patriarch, the network could decide to air that footage. 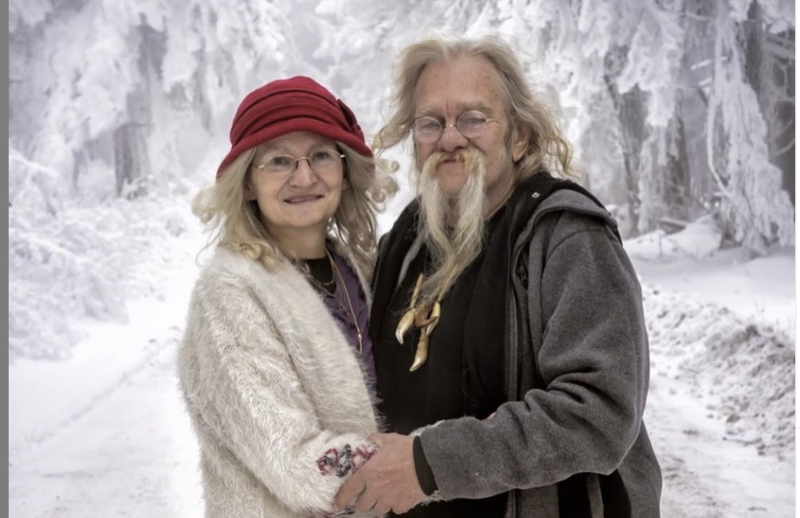 Alaskan Bush People season 13 spoilers reveal that it’s possible we will see a tribute season to honor Billy. Commentary from family, friends, members of production, and others that knew him. We might see childhood photos or hear stories that have never been told before. His children could recall life lessons they were taught and special memories that they will treasure forever.

Billy was the center of the show and in most cases, death would mean the end. But we have a feeling that ABP is going to continue. After season 13, if the network and family both want to continue, we could see a shift. As the children have grown up, we have watched them get married and have children of their own. The Brown family will carry on Billy’s legacy and pass down what they learned to their own children. 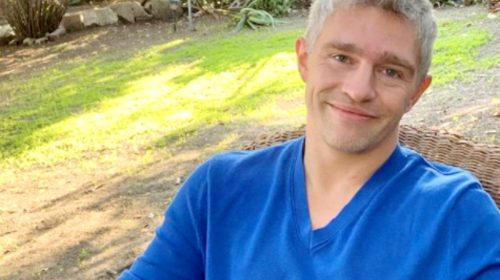 What would you like to see happen in ABP season 13? Do you think the network will make it a tribute season to honor the late Billy Brown? Is that something you would like to see happen when new episodes air? Tell us what you think and as always, we will keep you posted with new developments and updated information as it becomes available.