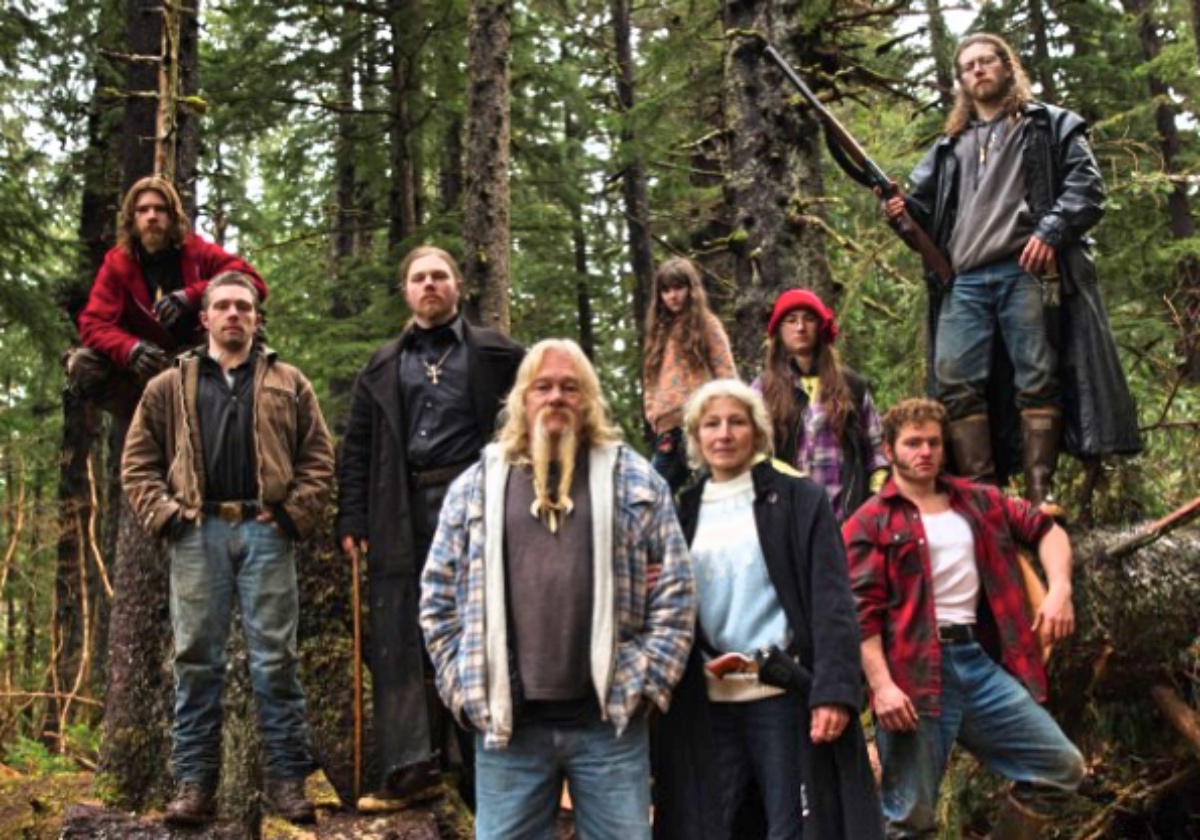 Alaskan Bush People spoilers reveal that Billy Brown died on February 7, 2021. It is confirmed that filming was taking place at the family’s residence. So, this has fans wondering if Billy’s death will be on the new season. Keep reading to find out what is likely to happen when the show returns.

Alaskan Bush People spoilers reveal that when Billy suddenly died, it was a huge loss to the show, network, family, friends, and fans. Even though the patriarch had several health issues, including being hospitalized last year, and having to use an oxygen tank, nobody really expected him to die so soon. Bear Brown reported his father’s death on Instagram the following day, but asked everyone to respect the family’s privacy.

Alaskan Bush People spoilers reveal that there was filming taking place at the time of Billy’s death. This is known because a member of production called 911 when Bear’s call wouldn’t go through. The police report confirms that there were “several people” at the resident when an officer arrived. It also states that three of those people were members of the production crew. 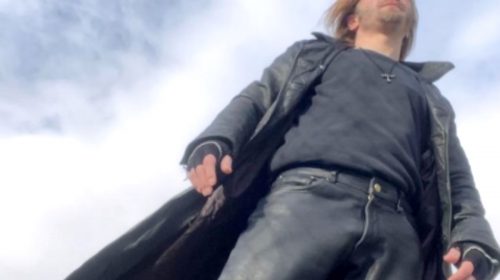 Fans are wondering if Billy’s death will be shown in the upcoming season. The answer is probably. Of course, they won’t show the moment that Billy stopped breathing or the body being taken out of the house by authorities. They may or may not show the police talking to the family members because those require special approval. However, it is extremely likely the moments before and after will be aired and we’ll explain why.

When it comes to TV, movies, and celebrities, the biggest events are births, weddings, divorces, and deaths. This isn’t because people celebrate death at all. But due to how many fans Billy had and him being so well-known, everyone wants to know the details. Everyone wants to remember his biggest moments. Many are hoping that all their questions about his entire life are answered.

There is also the rating factor. Heartbreaking scenes like this bring some of the biggest rating spikes, especially in reality TV. As much as fans might not like it, the show can’t remain on the air if the ratings don’t come in. However, you can be assured that the network will take care to show Billy’s death while being as respectful as possible.

What do you think about production being the one who actually go through to 911? How are you feeling about Billy Brown’s death? Do you want to see it aired when the show returns for a new season? We will keep you posted with new developments and updated information.

The Bold And The Beautiful (B&B) Spoilers: Hope Logan Torn, Will She Divorce Cheating Liam?