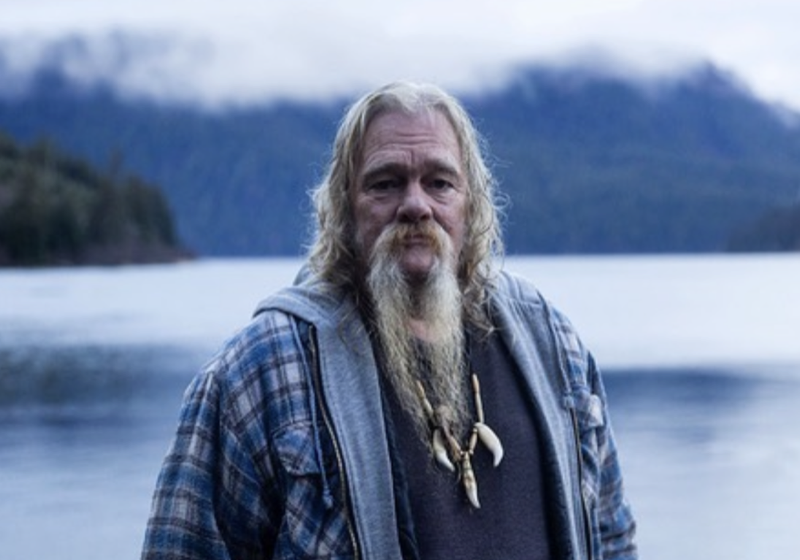 Through never-before-seen footage and interviews, Billy speaks to the bush legacy he was driven to establish, fueled by faith and his love of family.”

The legacy of Billy Brown is a special episode about the Brown family’s late patriarch. Billy Bryan Brown sadly passed away on February 7, 2021. He was the father of seven and husband to Ami Brown. He was also sixty-eight years old. He was relatively young when he died, but he has lived a hard life because he was one of the Alaskan Bush People and yet to him that life was paradise.

Billy loved Alaska. He loved living off the land and his life wasn’t always like that. He was born in Texas. He grew up in a wealthy family in the heat down south and that all changed after his family died. His father was piloting a plane with his wife and daughter onboard and unfortunately the plane crashed. Billy was left alone. He became a ward of the state and he didn’t have access to the money his father worked so hard for.

Billy was alone for a while until he met his future wife. Ami was like him in wanting to find a home and she wasn’t afraid to become a nomad. She and Billy traveled for years looking for the right home. They raised their children in several Bush communities. They dealt with the freezing cold and other matters of nature and it never stopped them from continuing their search. They finally stopped traveling when they founded Brown Town. It was Billy’s vision come to

life and it was great for the kids as well because now they could each build up their own structures. They created their own community. They all worked the land and the ocean together. Billy even bought a ship called the Integrity. He loved living on the water and so the ship was a great buy for him and it provided another means by which he could bond with his children.

There were some setbacks. There were some legal trouble and not once did Billy ever let his troubles get him down. He loved living the Bush lifestyle. He was beholden to no one and loved the land. Billy taught his children many things over the years. He taught them how to survive in hostile territory. He saved their lives countless times and they saved his. Billy was called the leader of the pack.

His children have even said that he was the one keeping the family together and so that begged the question of what will happen now. Will they stay together or will they start breaking away? Life was simple under Billy because it was usually what he said goes. He taught his children how to improvise shelter and how to go hunting. The hunting was the most vital because usually that’s what put the food on the table and another vital lesson was the way he taught his kids to believe in themselves.

Billy used to tell them that he never gave them something they couldn’t handle. He believed in them and eventually they came to believe in themselves as well. Billy was also the giver of tough love. His stance was that he gave them the basis on which they based everything on and so he should back away when the time comes so that they can learn to make mistakes.

But once they do make those mistakes, he’ll often step in to help and that help usually came with a stern warning. Billy loved his family. He did his best to support them and they all preserved together even as he lost his ship. Even as his wife Ami grew sick. Billy would often stay awake through the night just to watch over her because he wanted to make sure that she was still breathing and so he was her guardian angel. He was there when she had cancer.

Billy was there when she was cured of cancer. Billy used to say that Ami is his best friend and that it didn’t matter if they were married or not because she would remain his best friend. He and Ami met in Texas. They both yearned for a life off the grid and later, with two small children in tow, they traveled to Southern Alaska. Billy and Ami have seen it all.

They’ve both said the secret to their romance is that they never stopped dating. They woo each other. They have private moment for just them and it works. They were married happily until the day Billy died. Most of their martial life was spent on the road and again it worked for them because they were them. They loved the nomad lifestyle. They sorta had to what with all the traveling and they kept the magic even as they finally settled in one place.

Billy named his new home North Star Ranch. He named it back in 2018 and in a few short years he was dead. It’s sad that the love story between him and Ami was now over. Its sad that he died just as he finalized his dream of having a horse ranch. Billy passed away just as things were getting good and his children were asked what will they miss about him? They all said something different to that question. One loved going hunting with his father and the other loved her dad’s stories. Noah remembered when he introduced his firstborn to his father and the others were sad that they were never going to get that opportunity.