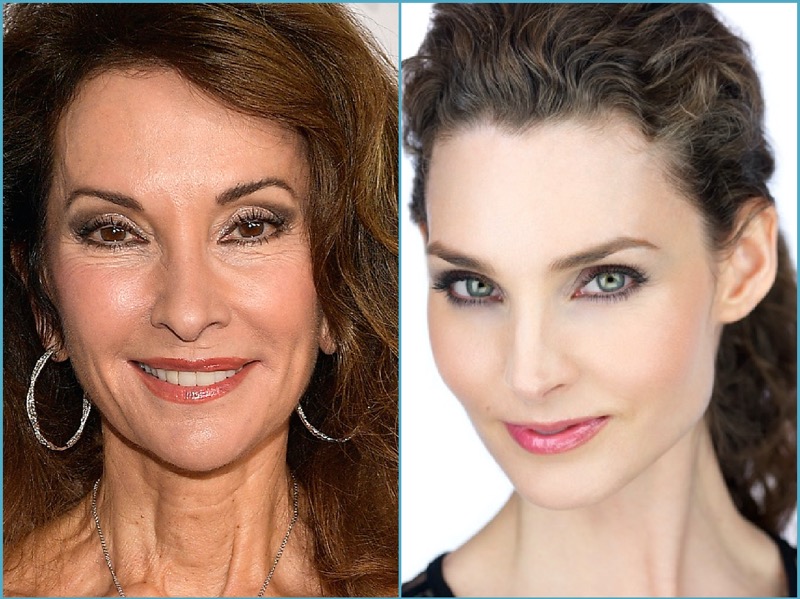 All My Children Spoilers tease the jaw-dropping news that All My Children alums Alicia Minshew (Kendall Slater) and Susan Lucci (Erica Kane) are reunited in an exciting new series. The former onscreen mother-daughter due are in the upcoming series titled Wholly Broken.

The upcoming dramatic series is described as a faith-based musical developed by Tom Humbert. Lucci plays congresswoman Gabriella Dixon whose husband was killed by a drunk driver. Lucci also sings in the series.

Minshew plays Pastor Tom’s (Tom Humbert) wife. He is a recovering alcoholic who is trying to rebuild his life after losing both his job and his wife. Her character is estranged from her son, who is battling addictions and possibly a mental disorder. Also appearing will be daytime vet Terri Conn (ex-Katie, As the World Turns; ex-Aubrey, One Life to Live).

The series has not yet begun filming but is set to do so in the Hamptons between August and October. A trailer for the series is out the series is expected to premiere on Amazon Prime in 2022. 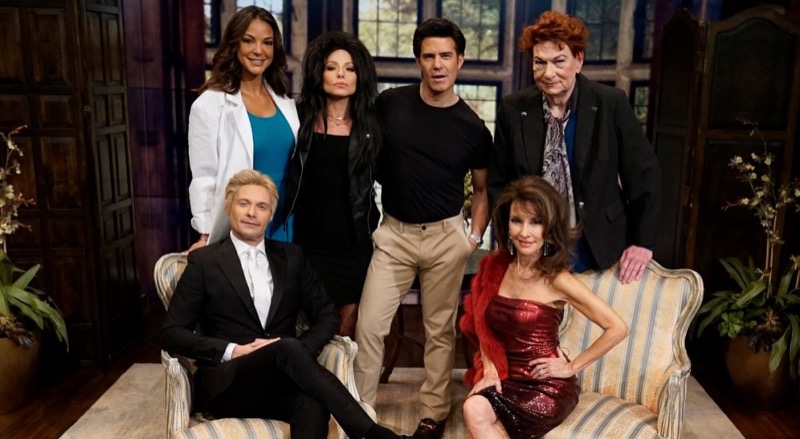 All My Children Spoilers: Two AMC Alums Are Reunited

It was announced just before Christmas that ABC is developing a primetime reboot of the legendary All My Children soap opera.

It is currently known as Pine Valley and former AMC co-stars and real-life It couple Kelly Ripa (ex-Hayley Vaughan Santos; “Live with Kelly and Ryan”) and Mark Consuelos (ex-Mateo Santos), are executive producers with Andrew Stearn and Robert Nixon. Nixon is the son of the late Agnes Nixon, who created AMC and One Life to Live.

AMC debuted over 50 years ago and was canceled almost a decade ago due to rising production costs and low ratings.

All My Children Spoilers: An AMC Reboot is in Progress

The new series will focus on a young journalist who tries to expose the darkness of Pine Valley.

Along the way, she becomes a part of the feud between the Kane and Santos families. According to Deadline fans will see a new generation of characters and some of the old fan faves will be on hand as well. Ripa and Consuelos are in line to have a cameo if and when Pine Valley is ordered by the network.

Will Susan Lucci, an original All My Children cast member, recreate the legendary Erica Kane on the soap? That remains to be seen but fans will be disappointed if the iconic actress isn’t seen at least once!

Be sure to catch up on everything happening with AMC right now. Come back here often for All My Children spoilers, news, and updates.