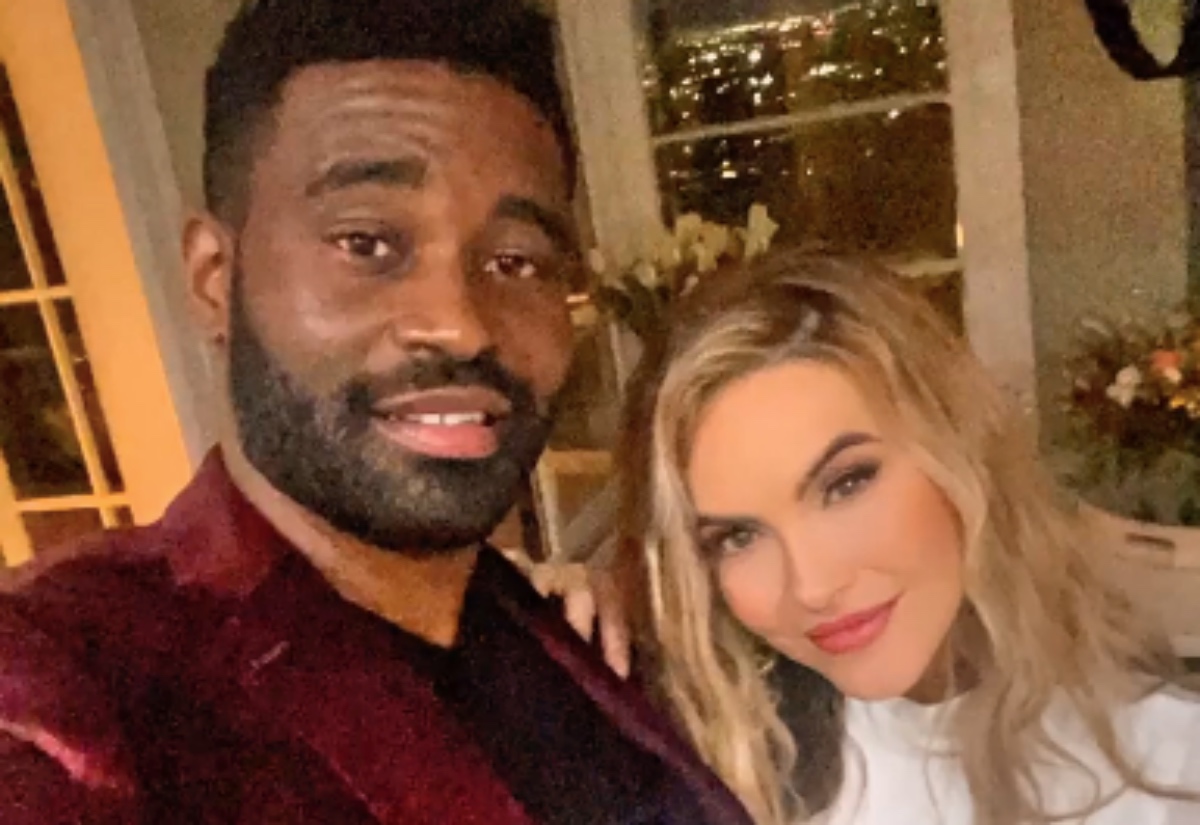 Dancing With the Stars news reveals that DOOL alum Chrishell Stause (Jordan Ridgeway) and Keo Motsepe, who met on season 29 of Dancing with the Stars last year are marking their first Valentine’s Day together.

On Sunday, the Selling Sunset star and the Dancing with the Stars pro posted cute messages to one another on Instagram to let the world know they are still going strong.

Dancing With the Stars News: Chrishell Stause Starred on Days of our Lives

Valentine’s Day was February 14, 2021 this year and since this talented pair started dating last year they wanted to make sure to celebrate their first heart day right.

Stause posted a sweet pic of the couple with her dog Gracie and captioned it, “My Valentine 😍 Happy Valentine’s Day!”

Motsepe posted a beautiful portrait shot of Stause with the caption, “I LOVE YOU BABY ❤️ happy Valentine’s Day 💋.” 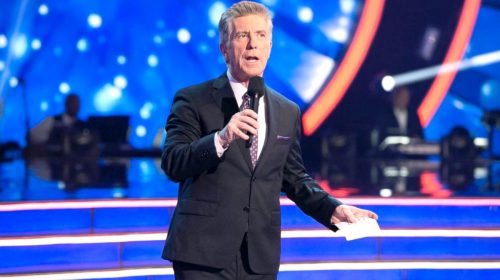 Dancing With the Stars News: Chrishell Stause Was on DWTS

Stause confirmed her romance with Motsepe on Dec. 2. Right before that they had made it official behind-the-scenes; Motsepe shared a photo of himself giving Stause a kiss on the cheek, which the reality star re-posted on her Instagram Story.

Later did an Instagram Live with Bachelorette alum Kaitlyn Bristowe in which she talked about her newfound happiness. Bristowe won season 29 of DWTS.

Stause said, “I’m grateful. I had the best experience [on DWTS] but this to me is the coolest thing. I knew from my dance work I wasn’t going to win a Mirrorball from the beginning. “

Dancing With the Stars News: What is Next for The Former Daytime Actress

She added, “To have this come from it, I’m just very smitten,” said Stause. Stause was eliminated on the competition show after eight weeks with her pro partner, Gleb Savchenko. That pairing also provided plenty of heat.

Shortly after their elimination, Gleb revealed on social media that he and his wife were divorcing. Next his wife announced on her socials that Gelb was a serial cheater and was recently straying. This led to all kinds of speculation about the possibility that he was straying with Stause. Both dance partners denied the rumor. Both Gleb and his wife have since been seen with others and Stause and Keo seem to be very happy together.

Some cynical celeb watchers have speculated that Stause and Keb are putting on a show as a smokescreen to hide a relationship between Gleb and Chrishell, an idea that all parties involved have denied.