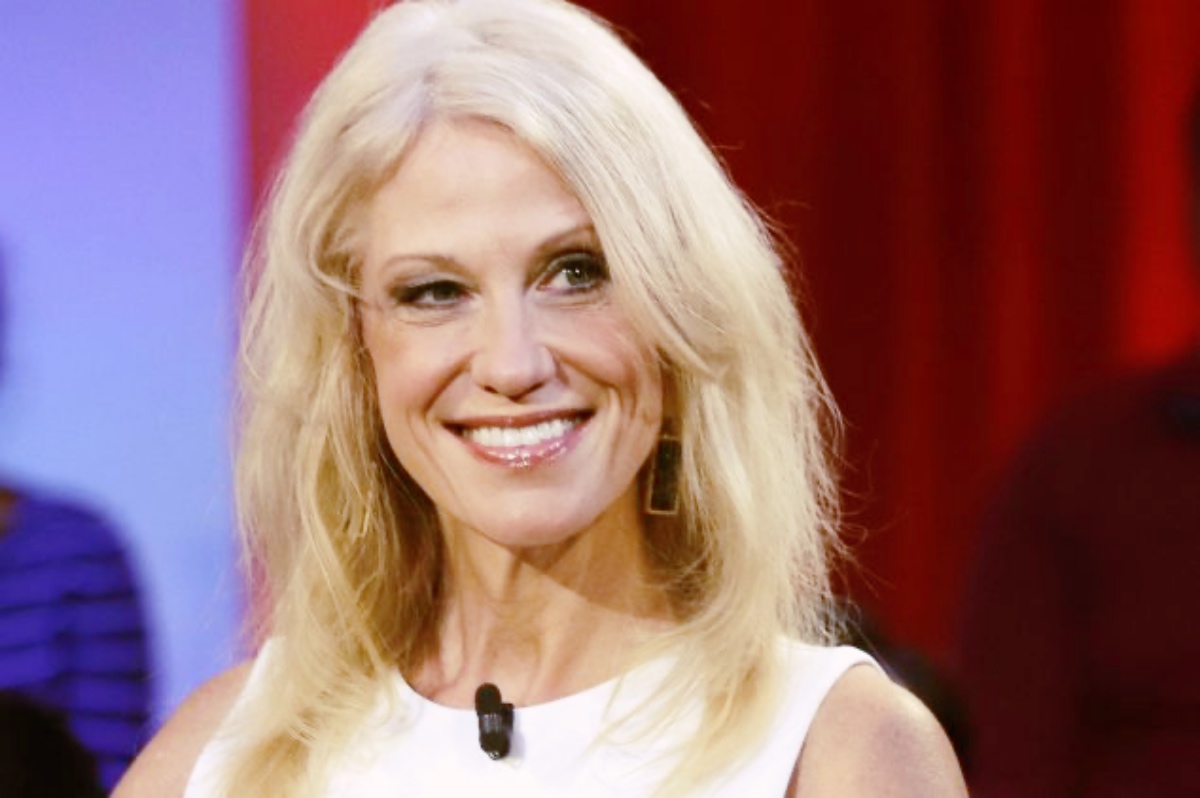 Dancing With the Stars news reveals that the show has courted some spicy, irreverent and downright controversial guests through the years, guests like Sean Spicer and Carole Baskin. Would they consider the politicoscape’s current femme fatale Kellyanne Conway, Donald Trump’s former campaign manager? Or is that just a toe too far over the line?

A source told OK! that the show is already scouting potential dancers for the upcoming Season 30. “The show is reaching out to potential stars right now. There will be the normal bunch of athletes, pop singers and reality stars. However, each season the show has always cast someone controversial to create buzz. Last season it was Carole Baskin from Tiger King, next season it could be Kellyanne Conway.”

But the source cautions that, “Tyra and the other executives are split down the middle. Some think Kellyanne would be great; others think she is too divisive for a show that appeals to both Democrats and Republicans.” 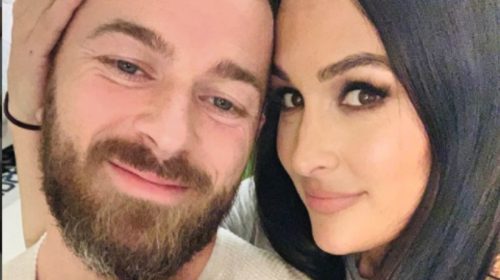 Would Tyra Banks Allow Kellyanne Conway on the Show?

Other insiders got in on the convo with one saying that Tyra is a brilliant businesswoman (as well as gorgeous supermodel) and they think the correct choices will be made. Another source said, “This isn’t about politics, this is about getting people to watch.”

And people have been watching and paying attention to Kellyanne’s train wreck life as of late. Not just her, but her daughter have been in the headlines recently over some domestic drama.

Dancing With the Stars News: Season 30 is Coming Up

After months of her daughter Claudia complaining about her mom on social media the allegations were ramped up considerably in recent days after an alleged topless photo of her underage daughter Claudia was said to be posted to her Twitter account.

When the 16-year-old was informed about the questionable alleged pic posted to Kellyanne’s Fleets on the social media app Claudia seemed to implicate her mother in some obscure manner.

She said she had no idea how the pic could make it to the interwebs. Soon after she took a break from social media telling her followers, “We are really tired of being headlines.”

Which is a curious statement since prior to her self-imposed exile, Claudia frequently posted TikToks breezily airing her family’s dirty linen, calling out both her mom and dad.

General Hospital (GH) Spoilers: Franco’s Dark Side Fighting To Emerge – Will He Return To His Murderous Ways?