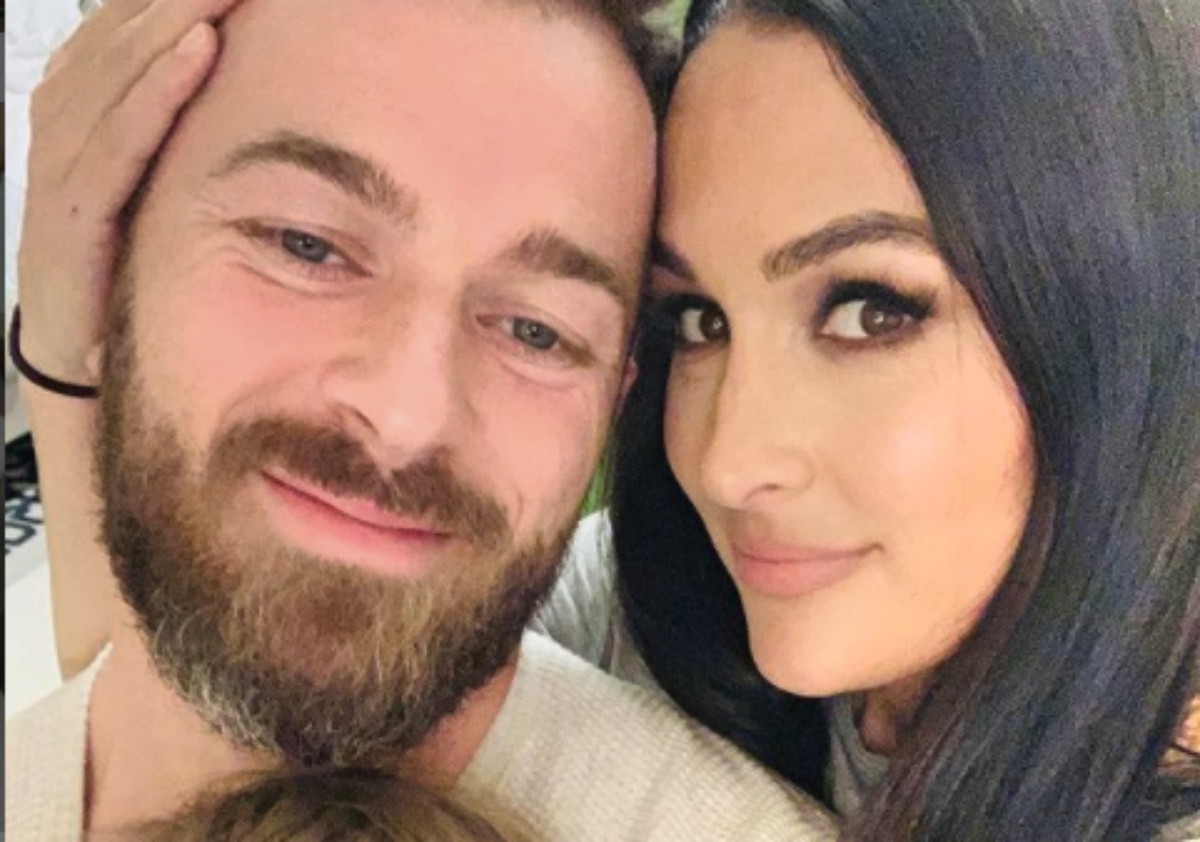 Nikki enthused on the show, “We are going to be getting married the weekend of Thanksgiving 2021!” Then the happy bride to be busted open a bottle of champagne and celebrated with her twin sister and fellow show star Brie Bella. Just one day earlier, Nikki appeared on Kaitlyn Bristowe‘s “Off The Vine” podcast and dropped another bombshell.

There she dished that she and Chigvintsev are in couples therapy. According to her when her beau, “gets really stressed, he doesn’t realize his tone,” which is one reason they’re in therapy.

Bristowe competed on Dancing With the Stars with Chigvintsev and chimed in that she also butted heads with the Russian dancer. 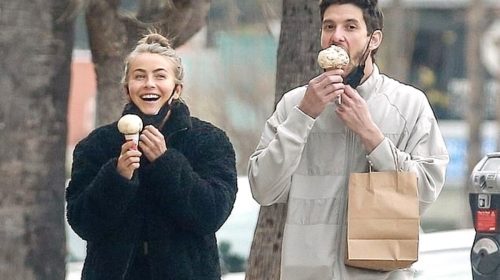 Dancing With the Stars News: Nikki Bella is Getting Married

The Bachelor Nation alum asked her guest, “Did you feel like he hated your guts during the season, or did you guys have a flirty thing?”

Nikki, a former WWE personality previously said that she and her hunk, “We both just said, like, we’d love to have a fall 2021 wedding. We’d love it to be in Napa Valley.”

Nikki was interviewed by Us when she said she wants to have a mask-free wedding. “I don’t want there to be social distancing because that’s the one thing that’s fun about wedding,” she explained. “Especially as we’re getting older, because they’re more rare. Like, I want everyone to have a weekend escape.”

Dancing With the Stars News: Will Nikki Bella Have Masks at Her Wedding?

And during a 2020 episode of the Bellas Podcast she said, “Everyone needs to watch and get your friends to watch because if we pickup season 7, oh my goodness it’s gonna be Napa Valley.”

She also said she wants guests to “dance all night.” Nikki previously teased a bit about her future wedding planning telling fans to watch the show so that E! would renew it for another, more wedding-centric season.

“Everyone needs to watch and get your friends to watch because if we pickup Season 7, oh my goodness it’s gonna be Napa Valley,” she said during a 2020 episode of the “Bellas Podcast.”

Nikki and Chigvintsev met when they were paired on DWTS in 2017. They got engaged in November 2019 and welcomed their first child, 5-month-old son Matteo, in July 2020.

Shortly thereafter the family of three relocated from Arizona to Northern California so that they could be closer to her twin sister Brie who also gave birth around the time that her twin did.