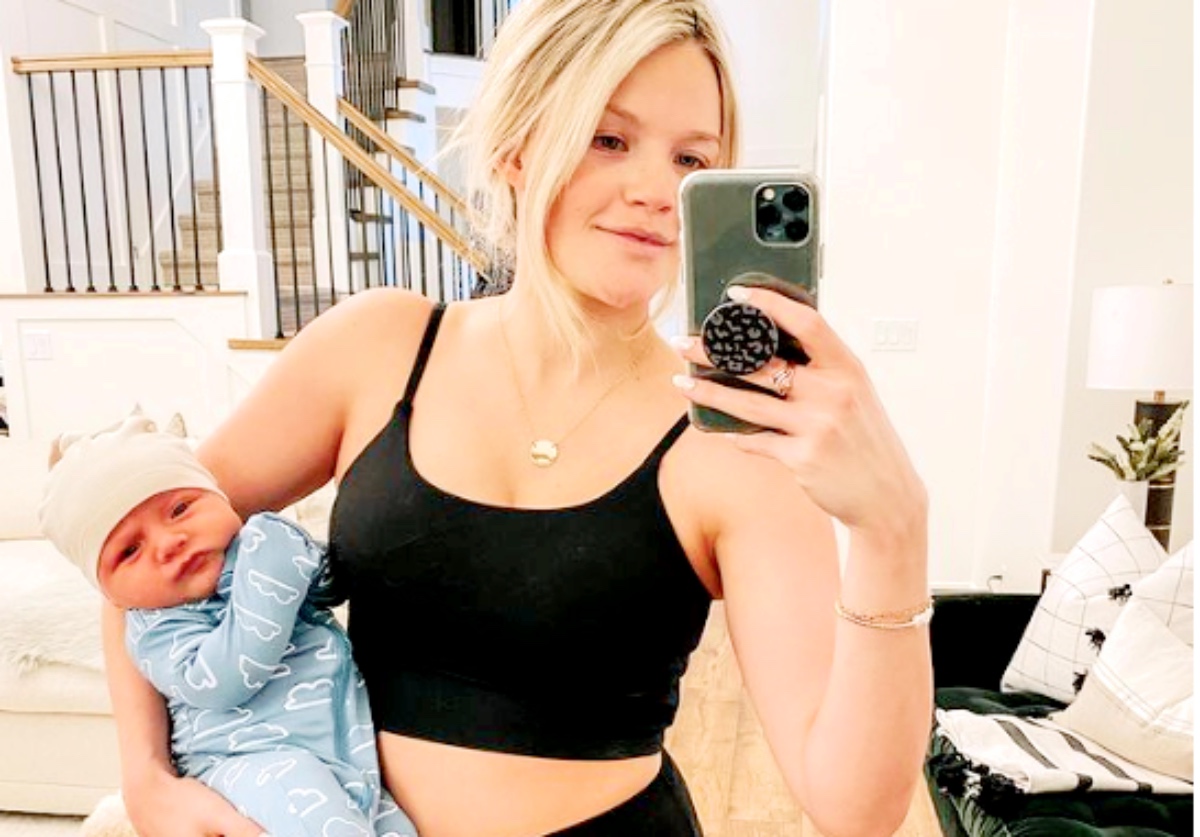 Dancing With the Stars news reveals that dance pro Witney Carson has been sharing with her fans the incredible journey she is on as a new mom. On Friday, February 5 she shared some emotional news with fans when she admitted that she is confronting challenges one month after giving birth.

Dancing With the Stars News: Witney Carson Opens Up

Her caption read: “My postpartum journey has been anything but glamorous. I remember the day after I had the C-section, and the nurses were getting me out of the hospital bed I cried & thought to myself, ‘I’ll never recover from this!’”

“Even though that thought was so scary for me, I was and am SO proud of this body, that it protected and nurtured this little human. Our bodies are truly amazing. … Here’s to the women!!” 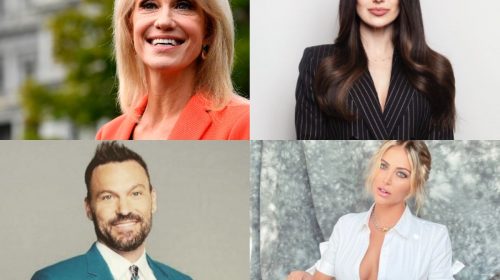 Dancing With the Stars News: Witney Carson Has a Beautiful Nursery For Her Son

She then posted a pic to her Instagram Story saying, “Postpartum is a BIOTCH lol but so worth it.” In another Story, she detailed the challenges of motherhood.

“So in my last post, I talk a little bit about my postpartum journey and how rough it’s been. All the women who have given birth know exactly what I’m talking about,” she said, holding her baby to her chest. “Your body just does not feel normal. It does not feel the same so I am just really looking forward to starting to work out and hopefully feeling a little bit more normal but it’s starting to get a little bit better and obviously it’s so worth it.”

A January 15 Instagram from the Utah native read: “Finally wearing real clothes but still in a diaper. Healing from a birth is no joke!” at that time she was two weeks post partum.

She and husband Carson McAllister welcomed their first child, Kevin Leo on January 3 and she announced the birth the following day which she described as a, “really hard 24-hour labor,” which ended in an “unexpected” C-section.

At the same time she confirmed via Instagram, “We are all healthy and well. We are so grateful & we’ve been soaking up every moment with our perfect angel boy. Thank you for all the prayers!”