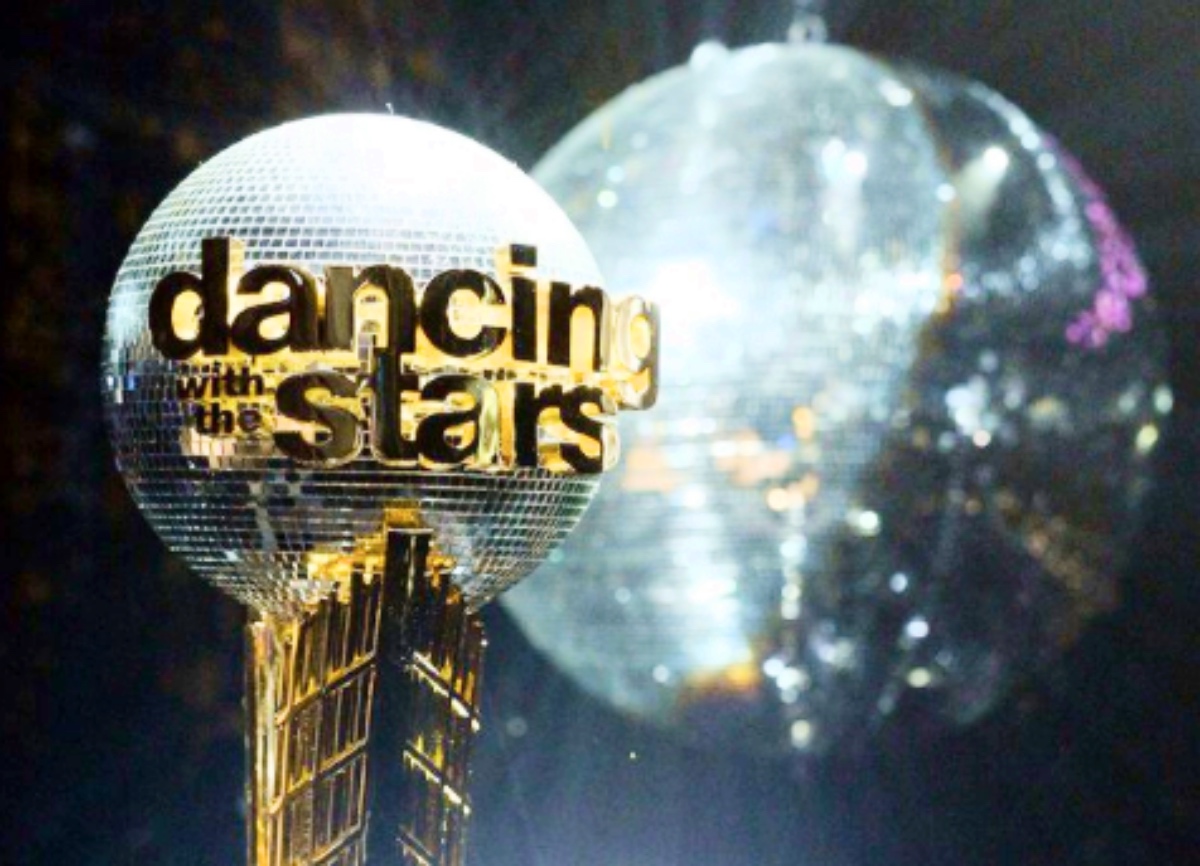 Dancing With the Stars spoilers reveal that Witney Carson recently opened up about the show, including when it could return and her future with the series. Also find out what changes could appear in season 30, particularly with casting. Keeping reading to find out more information.

Will Series Be Renewed?

DWTS season 30 spoilers reveal that ABC has not announced any renewal or cancelation plans for the long-running series. Last season we saw a lot of changes, including with Tyra Banks being named as the new host and executive producer. It created division among viewers. Some thought she did a great job while others criticized her every move. Even though the ratings dipped by 8% in total viewership, the number actually increased by 10% for those 18-49. It is very likely that the show will be renewed. It’s a gold mine for ABC, even with the controversies.

As for when season 30 could premiere, professional dancer Witney Carson told Us Weekly that she could be “chilling until August.” That suggests that we could see the show premiere the new season by September or even October 2021. 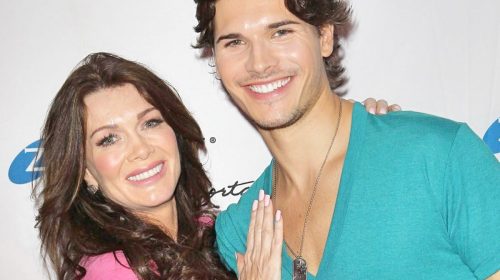 Dancing With the Stars season 30 spoilers reveal that Carson took a season off. Now, she does have an interest in coming back in the new season but doesn’t know if that will actually happen or not. First, ABC has to renew the show, and then they have to make decisions about casting and other things. So, expect some kind of announcement most likely around the time ABC makes its decision.

Dancing With The Stars Season 30 Spoilers: Other Changes

There could be a lot of returning cast members for next season. Cheryl Burke talked to TV Insider said she thinks that there could be alums that come back in the future. However, that doesn’t necessarily mean an all-star season.

“We’re coming up to season 30 of the show and I’ve talked to Leah [Remini] about this and maybe we could do a ‘redemption’ season and include people who have had to leave early due to injury?”

As for Tyra Banks, she told TV Insider in a different interview that she is interested in returning cast members.

“There is something beautiful about doing a retrospective when you hit a milestone year. At the same time, there are so many new viewers this season, and a retrospective may not resonate with them. So, if we do one, it would have to be for those diehard fans that have been here forever, but not make it so ‘inside baseball’ where the new people don’t know what the heck is going on.”