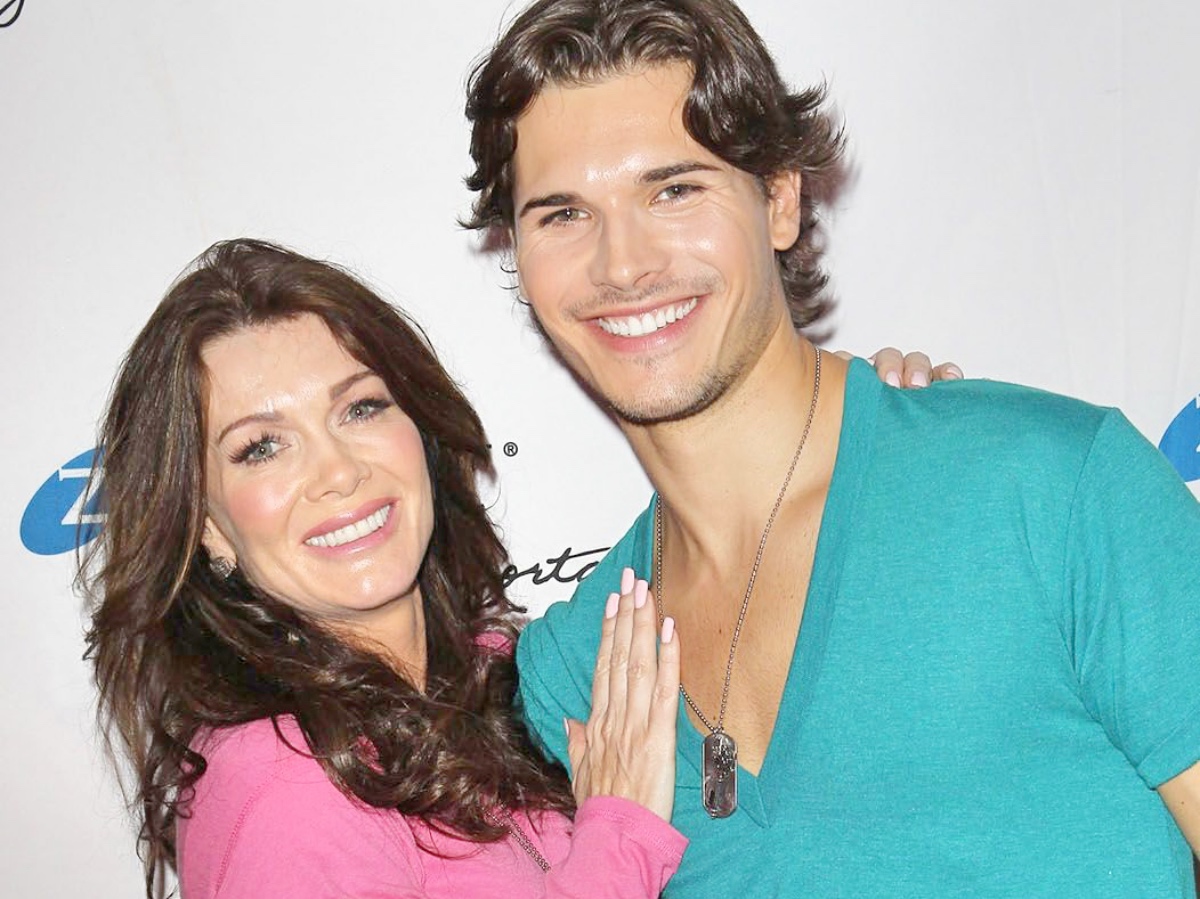 Dancing With the Stars spoilers reveal that Lisa Vanderpump recently went on the podcast The Bellas. She admitted to having an emotional affair with Gleb Savchenko, leading them to “having to connect and hold each other.” She also said that she loved Gleb and this comes right after it was announced Gleb is now separated after being accused of infidelity.

On the podcast, Lisa talked about their emotional affair. DWTS spoilers reveal that Gleb was her partner when she appeared on the show in 2013. She said that they had to hold each other and connect because they were so terrified. Lisa also mentioned that being away from her husband for so long and not having that physical touch made the emotional affair even more “thrilling.” 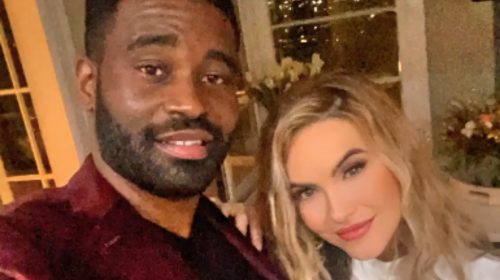 Lisa explained what exactly happened between herself and Gleb. Now, keep in mind that we have no heard Gleb’s part of the story. This is just one side. Lisa said on the podcast,

“Gleb was gorgeous. I did become very close to Gleb. I loved him. We had a little bit of an emotional affair in terms of having to connect and hold on to each other because it’s so scary… [being] married for so long and not really engaging with any kind of physicality apart from your husband [made it more thrilling].”

Wrapping Her Legs Around Gleb Savchenko

Dancing With the Stars spoilers reveal that Lisa talked about the best part of being partnered with Gleb. She says it was wrapping her legs around him! Of course, we are not talking about in the bedroom, but on the dance floor.

“When you’re thrown into Dancing With the Stars and suddenly somebody’s right in your face and you’re wrapping your legs around them … That was the best part. [Gleb] would say, ‘Do these backbends,’ and as you would do the backbends, he would hold your groin against his. And I was thinking, ‘I haven’t had this much fun since my honeymoon!’ [Ken] would be like, ‘I see you. I see what you’re up to.’ He doesn’t put that much importance on me messing about and flirting.”

According to Cosmopolitan, Lisa’s admission comes right after Elena Samodanova separated from Gleb. She has accused him of being unfaithful. As fans may recall, there were rumors of Gleb having an affair with Days of Our Lives alum Chrishell Stause, however, those are just rumors. If Gleb was hoping that he could repair things with Elena, Lisa just might have destroyed that chance. What do you think of Lisa’s confession?

The Young and the Restless Spoilers: Kyle’s Past Is Coming Back To Haunt Him In The Form Of A Beautiful Woman