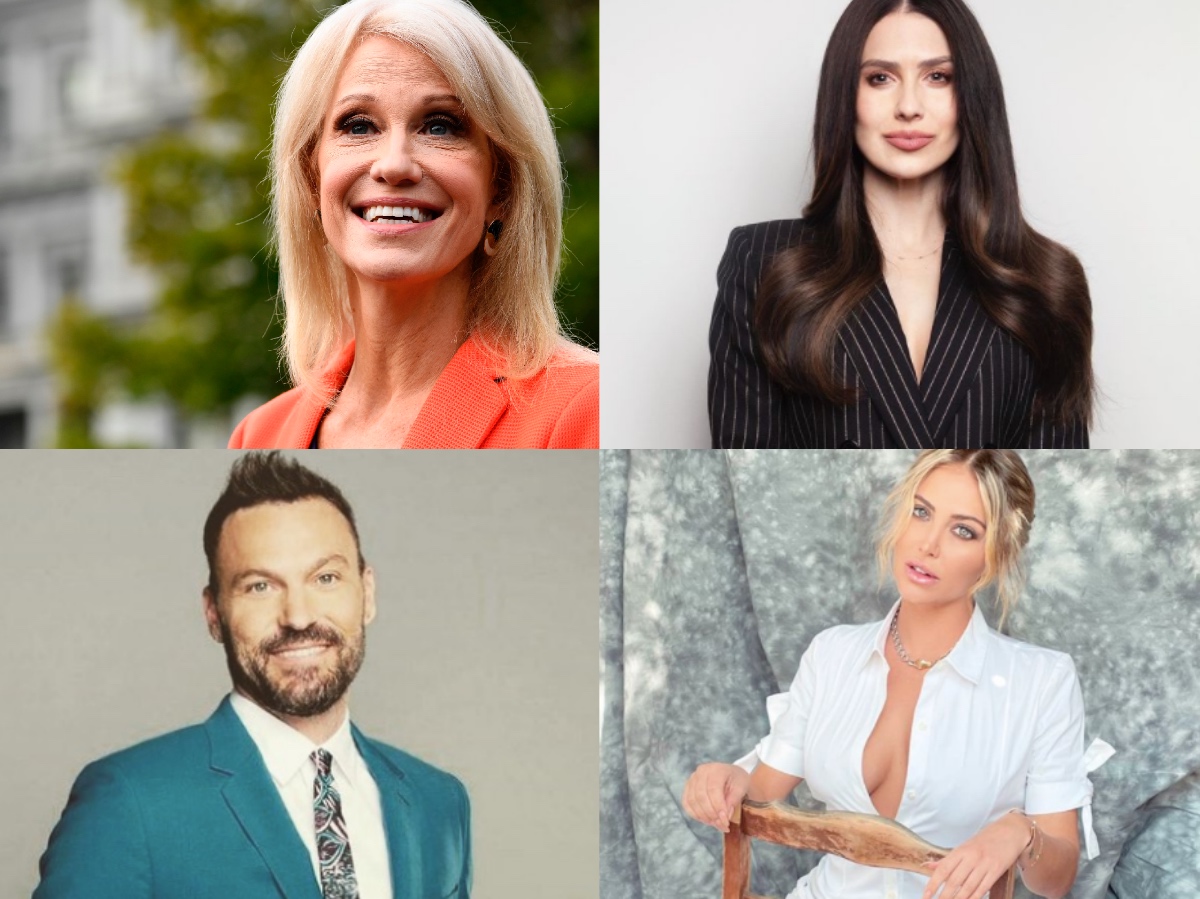 Dancing With the Stars spoilers and updates reveals that the Season 30 of the show should be back in fall and with it tons of drama along with a bit of controversy. Who could be on the show for its historic season?

Dancing With the Stars Spoilers Who Could be on the Next DWTS?

Plenty of names have been thrown around even though the show won’t be back for months. One name making the rounds is Hilaria Baldwin, wife of actor Alec Baldwin. She is a dancer and recently got a lot of flak for something entirely different.

The scandal around her name has to do with her claims to be Spanish. You might say it’s a case of, “You say po-ta-toe, she says potah-toe.

One person who has expressed interest in coming on the show is the most recent “Bachelorette” Tayshia Adams. 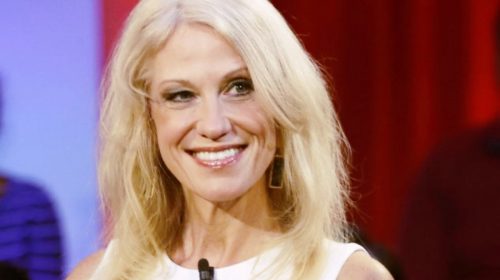 Dancing With the Stars News: Will A Controversial Figure be on DWTS?

Then there’s former Trump advisor Kellyanne Conway whose name has been making the rounds. Some think her politics will exclude her but Sean Spicer was on so anything is possible.

Conway has been in the headlines recently due to domestic drama. It was reported that her Twitter account posted a topless photo of her 16-year-old daughter Claudia. Claudia has also been openly critical of her mom on social media.

Dancing With the Stars Updates: Will A Former Pro Return?

Some point to the fact that pro dancer Sharna Burgess is dating former “Beverly Hills, 90210” star Brian Austin Green, so would they be a match on the show?

A source told Entertainment Tonight, “Brian sees a lot of potential with Sharna and is curious to see how things blossom further. Sharna has met Brian’s kids and they think she is super nice and get along swimmingly with her.”

Green’s former co-stars, Ian Ziering and Jennie Garth, were on the show in Seasons 4 and 5.

Speaking of real-life connections that could make it to the dance floor, Gleb Savchenko is reportedly dating Cassie Scerbo. Then again, maybe that isn’t such a hot idea as his split with wife Elena Samodanova has been a cause of contention having to do with his former dance partner Selling Sunset’s Chrishell Stause (formerly Jordan Ridgeway on Days of our Lives).

Do you have a favorite celeb you’d like to see on the ABC dance show? Tell us who you think should be in the next season DWTS fans!