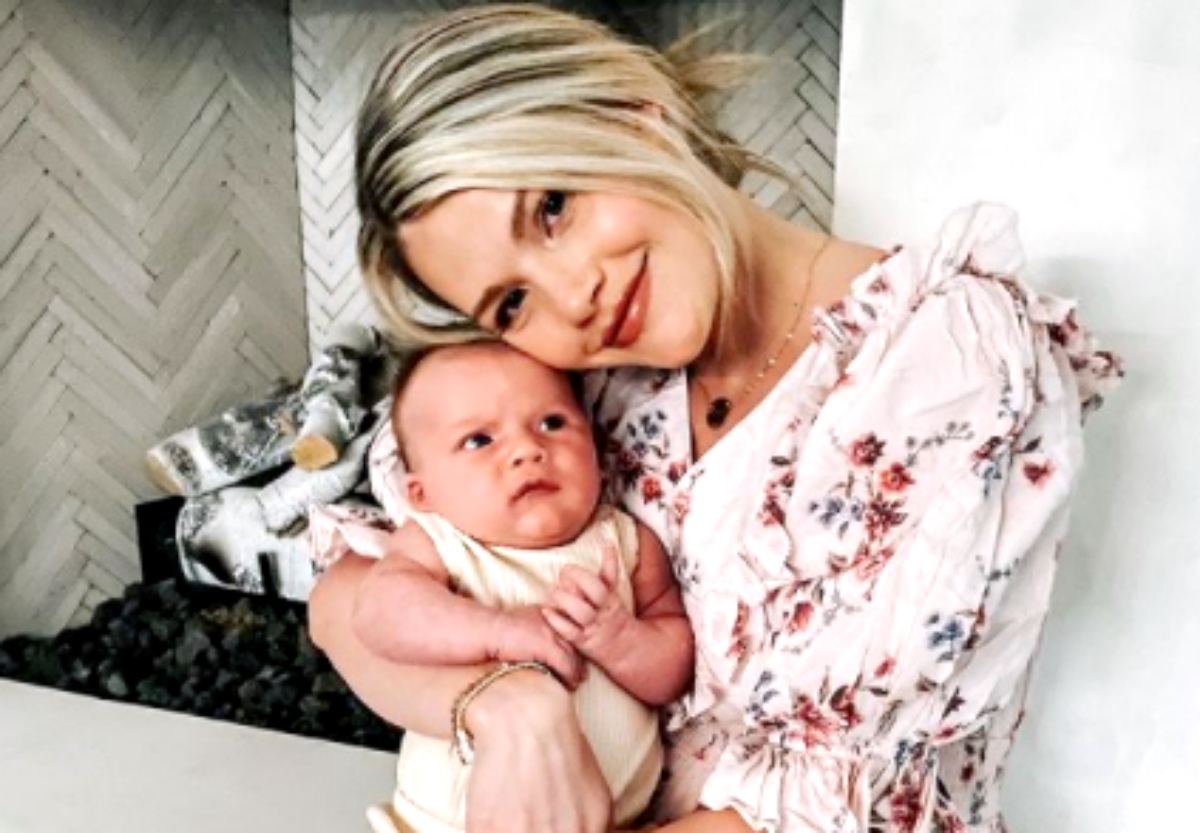 Dancing With the Stars news reveals that fan fave pro dancer Witney Carson was MIA on Season 29 of the ABC dance show. She had a very good reason—she was pregnant with her first child!

The beautiful and talented dancer gave birth to a healthy baby boy on January 3 and since then the fans have been wondering if and when she will return to the hit dance show. She recently talked about her plans with Us Weekly and we have the details for you here.

Dancing With the Stars News: DWTS Season 30 is on the Horizon

They asked the dancer if she is planning to return to the show in fall, when Season 30 is presumed to air.

“That’s the goal,” Witney said. “That’s what I’m working toward. … So if anything changes, we’ll just go with it, but that is in our sights for right now.” 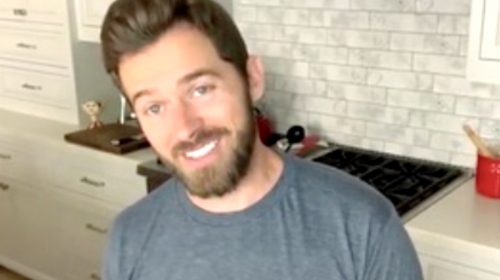 The network hasn’t officially renewed the show yet and she said that she will know much more by August.

Witney competed on the show in Seasons 18-28. After having been on the show for so long, she said it was a little difficult to be out of action for Season 29. While she understood that the health of her baby came first, she couldn’t help but miss being with the rest of the dancers.

Dancing With the Stars News: Witney Carson Watched Season 29 At Home As a Fan

Witney won the glitterball in Season 19 and said, “I just enjoyed it as a fan. I was just eating my food on commercial breaks like, ‘This is so much less stressed than if I were there.’ But obviously I missed it so much, I miss everybody on there as well. I’m definitely ready to go back.”

Lindsay Arnold is Witney’s best friend and also a DWTS pro. “Lindsay and I have so much in common,” she said about her friend. “It’s crazy. It’s been so much fun. She was just here the other day, and it was so fun to talk about new mom stuff. Our conversations have changed. It’s just babies all the time now. It’s such an amazing chapter in our lives that we get to experience together, and we get to share tips and tricks. She’s been so helpful because she’s been through it already. So it’s been nice to kind of, like, pick her brain.”

Dancing With the Stars News: Will Witney Have More Children?

When asked if she is planning to grow her family Witney said, “I would have a baby, like, right now. I just want, like, so many kids now. … It might change when he turns 2, and he’s just running rampant. But right now, I want so many kids.”