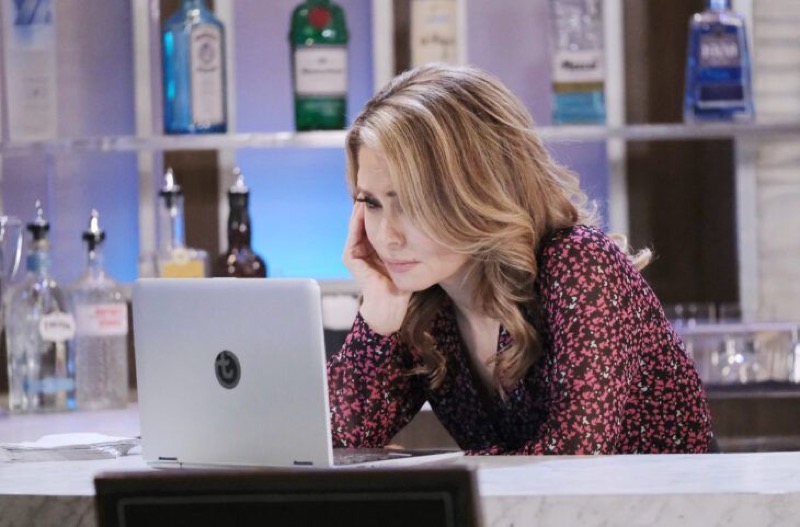 But simply divorcing the cad won’t do. Olivia is old school, a Brooklyn babe who knows the true meaning of an eye for an eye. Alexis nearly killed her beloved son Dante Falconeri (Dominic Zamprogna), too, and on a ferocious Friday Cliffhanger Olivia vowed revenge Godfather style.

She clung to the doorframe of a barely alive Dante and eked words to the effect of, “You drunken slut, murderous bitch. I will make you paaaay!”

We have no doubt that is true. Olivia will go for the jugular and it won’t be precise and clean, surgical style. It will be old time New Yorker style, like Goodfellas only female. If Alexis is smart she will abscond now and join Tracy Quartermaine (Jane Elliot) in whatever part of the world she has fled to.

How might Olivia take down the woman who slept with her husband and nearly killed her kid? Here are three Olivia-style ways she might use to make Alexis rue the day. 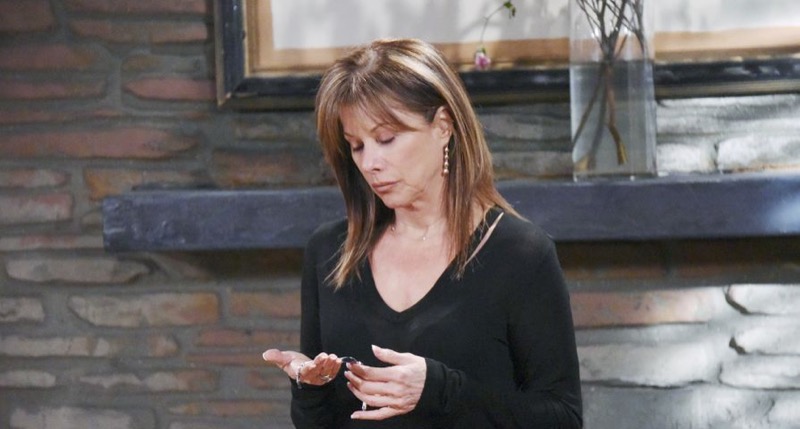 #1 Go After One of Alexis Davis’ Daughters

Ok, so going after an innocent person is really not Olivia’s style, but she has been hurt and emotionally maimed and a mauled mama bear is capable of anything. Would she actually try and avenge Dante’s attack by doing something insidious to one of Alexis Davis’ daughters? Never say never soap fans!

#2 Have an affair with Robert Scorpio

How would having red hot monkey sex with Robert Scorpio (Tristan Rogers) be revenge against Alexis? In a twisted way it would hurt Alexis because it would hurt Ned. If Olivia chose to have revenge sex it would be because of Alexis sleeping with Ned and Alexis would have to live with the fact that she ruined her friend’s marriage.

Mama Celeste aka Olivia is a killer in the kitchen! Would she actually stoop so low as to poison one of her signature Italian dishes? And which one would she choose, there are so many: lasagna, spaghetti and meatballs, the list is endless.

A woman scorned is capable of a lot of things, folks. And serving Alexis poisoned rigatoni with vodka sauce would be such sweet revenge!

The Bold And The Beautiful (B&B) Spoilers: Does Thomas Deserve Another Chance With Hope? Vote Now!