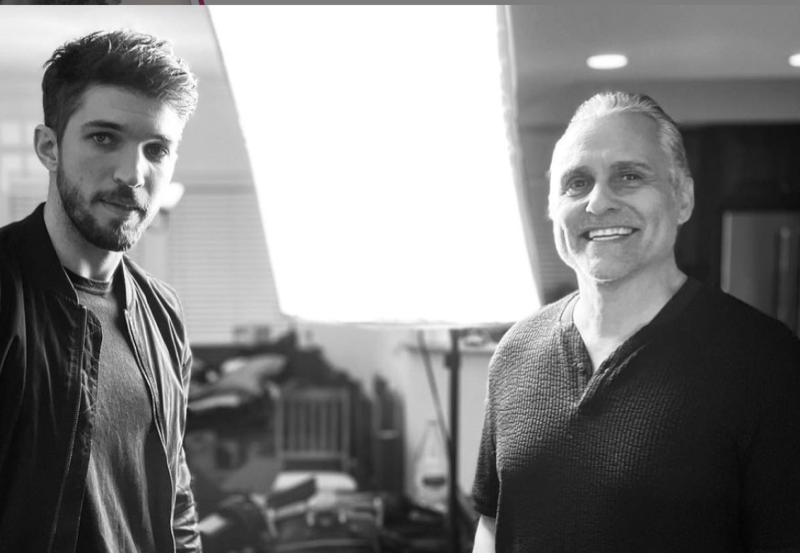 General Hospital (GH) spoilers suggest that something is in the works between Bryan Craig (ex-Morgan Corinthos) and Maurice Benard (Sonny Corinthos). Bryan recently announced that he was back in Los Angeles and now has posted he has something special going on with his onscreen father, Maurice Benard. What could these two be up to?

Bryan Craig Wants Back Into Soaps

The former General Hospital star announced months ago that he was ready to return to soaps. Morgan fans were hoping that Bryan would be returning to General Hospital and hopefully coming home with his father Sonny. However, there has been no confirmation on his return to the show as of now. Morgan was Sonny and Carly’s only biological child until their daughter was born last year. However, fans of the couple have wanted their firstborn biological child to return. Could Morgan’s return be the “something special” these two are working on?

Maurice Often Has Other Projects

General Hospital’s Maurice is always doing special projects. Maurice recently finished one of these projects. Could Maurice be making another movie that Bryan is going to costar in? Maurice’s wife sometimes produces his projects and he would certainly be thrilled to have Bryan to costar in one of them. Of course, Maurice could also call in some other General Hospital friends to join as well. When will this special project rollout and when will fans get more details?

General Hospital’s Maurice has been one of Bryan’s biggest supporters from day one. Maurice has also been interviewing people for his “State Of Mind” videos. Could Bryan’s surprise be something as simple as an interview with Maurice on his mental health awareness show? Is that more to the story?

Fans would love to know why Bryan is back in Los Angeles and what it might have to do with Maurice. Maurice would be proud of Bryan and support him no matter what. Some rumors have suggested that Bryan may even be a part of the All My Children prime time line up. However, the father and son dynamic between Maurice and Bryan has Morgan fans hoping against hope that Morgan is about to return home. Hopefully, Maurice and Bryan’s plans will be revealed sooner rather than later. 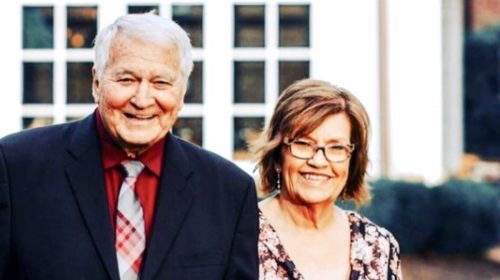 As fans patiently wait to see what is going on, Bryan suggests that fans @cameo him and see what happens. Will Bryan give clues to what his project is? Could we see Bryan appear on GH in the near future?