General Hospital (GH) Spoilers: Franco’s Dark Side Fighting To Emerge – Will He Return To His Murderous Ways? 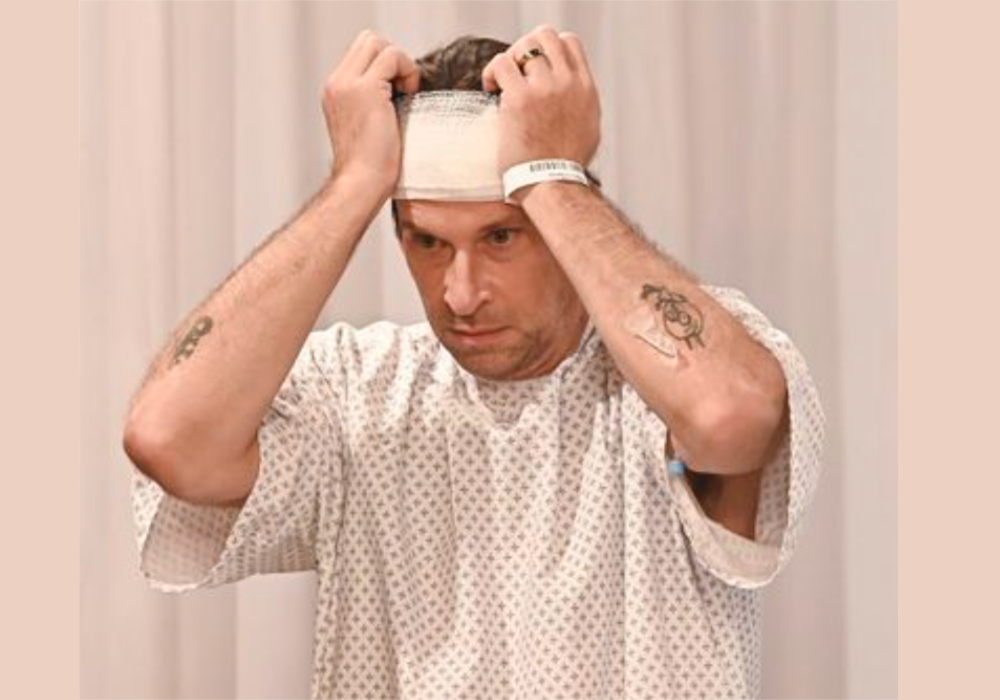 General Hospital (GH) spoilers tease that in Port Charles, NY Peter August (Wes Ramsey) opened up a can of worms when he reported that Franco Baldwin’s (Roger Howarth) brain tumor had returned. As viewers know, the last time Franco had a tumor in the same location, it caused Franco to become a sadistic serial killer.

In that state, he terrorized Sam McCall (Kelly Monaco), Maxie Jones (Kirsten Storms), Lulu Falconeri (Emmy Rylan), and many others. Franco himself is worried about the possibility, enough to ask Jason Morgan (Steve Burton) to kill him if there are any signs that he is reverting to the dark side.

General Hospital Spoilers – Has Franco Baldwin already started to return to his dark self?

It was hinted that Franco may have defaced the portrait of Ava Jerome (Maura West) that she had commissioned Franco to paint. But mostly the only symptom that Franco has had since the tumor returned is the fact that he’s hearing Peter’s voice in his head. This is because over a year ago, Franco had Drew Cain’s (Billy Miller) memories implanted in his mind. Andre Maddox (Anthony Montgomery) was able to reverse the procedure, but apparently some of Drew’s memories still linger in Franco’s head. But other than that, there haven’t been any signs of violent behavior from Franco. 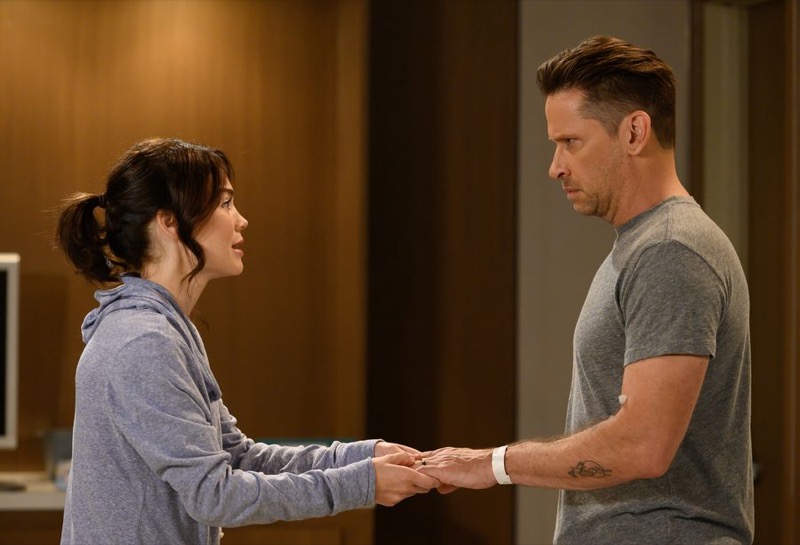 The reason that Franco may not be displaying any violent tendencies could be because he has found love with Elizabeth Webber (Rebecca Herbst). General Hospital Elizabeth’s love for Franco has gotten the couple through many turbulent times. And this kind of love might very well balance out the violent tendencies that Franco suffered from before. At least for now. But as the tumor continues to grow, that could change. 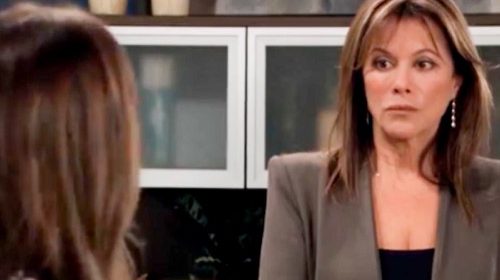 Franco is deeply concerned about becoming that dark persona again. He’s even asked Jason to take him out if it looks like that is what is happening. As the tumor continues to grow, Elizabeth will continue to fight for Franco, until it becomes obvious that there is no hope. The tumor is inoperable, and Franco will eventually die from it. But the question remains, will Franco revert to his darkest impulses before that happens. Elizabeth is banking on it and refuses to believe she or her sons are in any danger. Let’s just hope she’s right.

Will there be a miracle cure for Franco? Or will the tumor eventually take his life? And will he become the serial killer he once was again? Anything can happen in Port Charles, so stay tuned to General Hospital airing weekdays on ABC. And don’t forget to check back right here regularly for all your General Hospital news, information, and spoilers!

The Bold and the Beautiful Comings and Goings: Kelly Kruger Back At B&B – Eva Back In Town