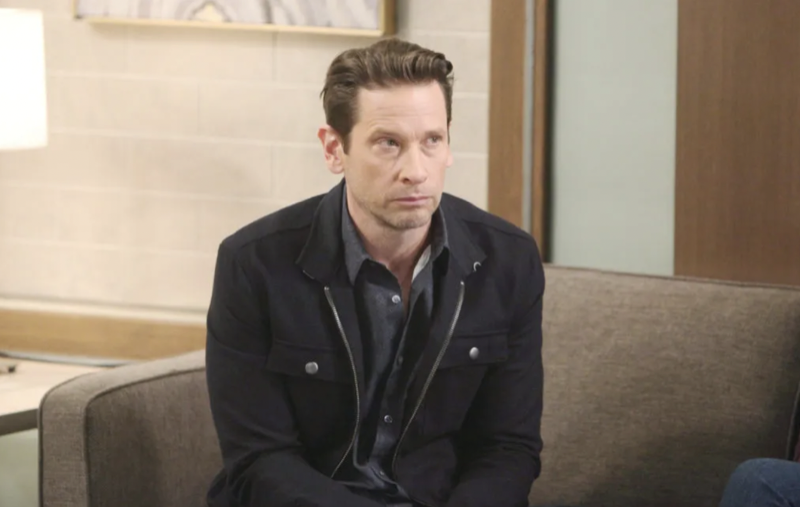 General Hospital (GH) spoilers tease that Franco Baldwin (Roger Howarth) has absolutely done some of the most vile things ever seen in Port Charles the first time he was under the influence of a massive brain tumor. With the possible exception of Ryan Chamberlain (Jon Lindstrom), Franco was the most twisted serial killer ever to set foot in Port Charles.

He had the tumor removed and a different, more loving and gentle personality emerged. That’s the man that Elizabeth Webber (Rebecca Herbst) finally settled down with and they formed a tight knit family unit along with Elizabeth’s three sons.

General Hospital Spoilers – Some Port Charles residents will never forget the horrors that Franco Baldwin put them through!

And while several people have come to appreciate that Franco is not the same man who did all those terrible things, there are others who were too traumatized to ever really see Franco as anything other than a dangerous killer!

For instance, when Ryan went on his killing spree, it didn’t take much of a push for him to hide in plain site while making sure Franco was the prime suspect. Franco eventually was instrumental in helping to apprehend Ryan, but that was only the beginning of Franco’s suffering.

General Hospital Spoilers – Franco Baldwin was forced to have Drew Cain’s memories implanted over top his own personality.

When Shiloh Archer (Coby Ryan McLaughlin) needed access to Drew Cain’s (Billy Miller) memories, he kidnapped young Cameron Webber (William Lipton) and planned to overwrite Cameron’s personality with Drew memories. Luckily, Franco got there in time to save Cameron and offered himself up to save his stepson. Cameron was saved, but for many months, Franco’s personality and memories were supplanted by Drew’s.

“Drew” eventually agreed to have a procedure that could potentially bring Franco back. The risky procedure was a seeming success, although recently some of Drew’s memories are trickling back to the surface in the form of Peter August’s (Wes Ramsey) voice. Franco doesn’t know it, but somewhere inside his head, the Drew memories might finally be the proof needed to expose Peter as a criminal. 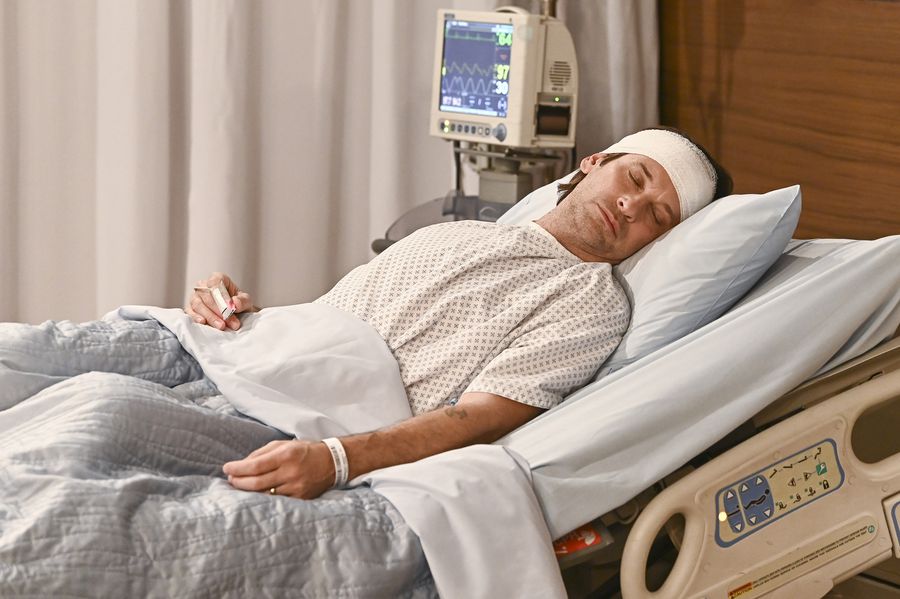 General Hospital Spoilers – Franco’s tumor has returned, will the serial killer personality come back with it?

Although Franco hasn’t really shown any signs of his dark persona returning, his brain tumor has. And this time it’s inoperable and will eventually kill him. So while Elizabeth is imploring Franco to focus on treatment for the tumor, his attention has been split, allowing Dr. Leisl O’Brecht (Kathleen Gati) to draw his Franco’s focus to finding a way to extract Drew’s memories so she can have the satisfaction of watching Peter’s criminal behavior exposed for the world to see.

But Elizabeth won’t care about Leisl’s issues with Peter . All she wants is to spend as much time with Franco as she can before the tumor either kills him or turns him back into a monster. But can she convince Franco that he’s worth saving? 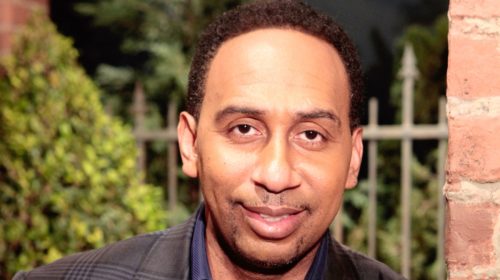 General Hospital Spoilers – What will happen?

Will the brain tumor bring back the dark side of Franco? Will he harm Elizabeth or one of her boys before she even realizes what’s going on? Or will the tumor kill him before that can happen? And what’s going on with the Drew memories still in Franco’s head? Does Franco posses information that could finally put Peter in jail?

And could maybe the Drew memories be the key to stopping the tumor? Brain tumors come and go like quicksilver in Port Charles, so stay tuned to General Hospital airing weekdays on ABC. And don’t forget to check back right here regularly for all your General Hospital news, information and spoilers!