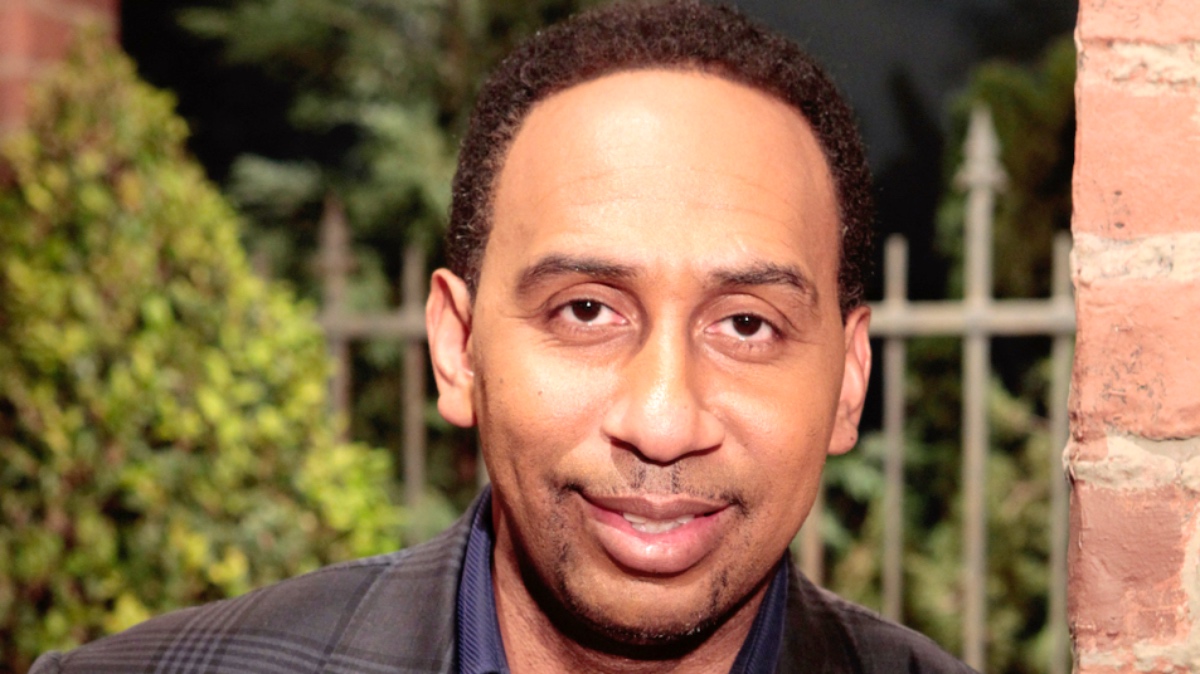 General Hospital (GH) spoilers say that while there are a lot of characters who would do anything to escape the drama and constant turmoil that is in Port Charles, there are some people who will do anything to stay in it. In fact, actor and television personality Stephen A. Smith is opening up about his five year run on the show as his character Brick and why feels such a strong connection to the show, cast, and crew. Here’s what he has to say.

Speaking to Soap Opera Digest in a new interview, Stephen says that he felt most close to actor Maurice Benard, who plays Sonny on the show. He said, “When Sonny and Brick were talking about his father’s illness, we got emotional. 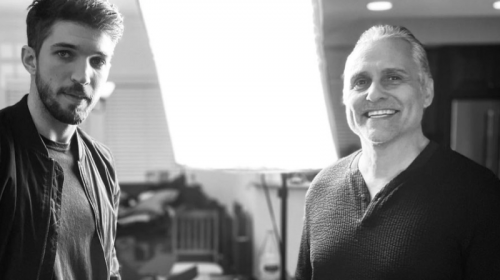 That was almost in the immediate aftermath of my losing my mother when she lost her long battle with cancer, so Maurice was talking to me about that and he said, ‘That’s a sensitive thing and it’s not going to leave you,’ but he was telling me how it was going to help me in the scene.”

Stephen went on to say that Maurice was there for him and let him know that it was okay to get emotional, even if it was in front of the cameras. He also added that moment made him regret not exploring acting earlier in his life because it would have given him more of an opportunity to tap into the talent he never knew he had in him. 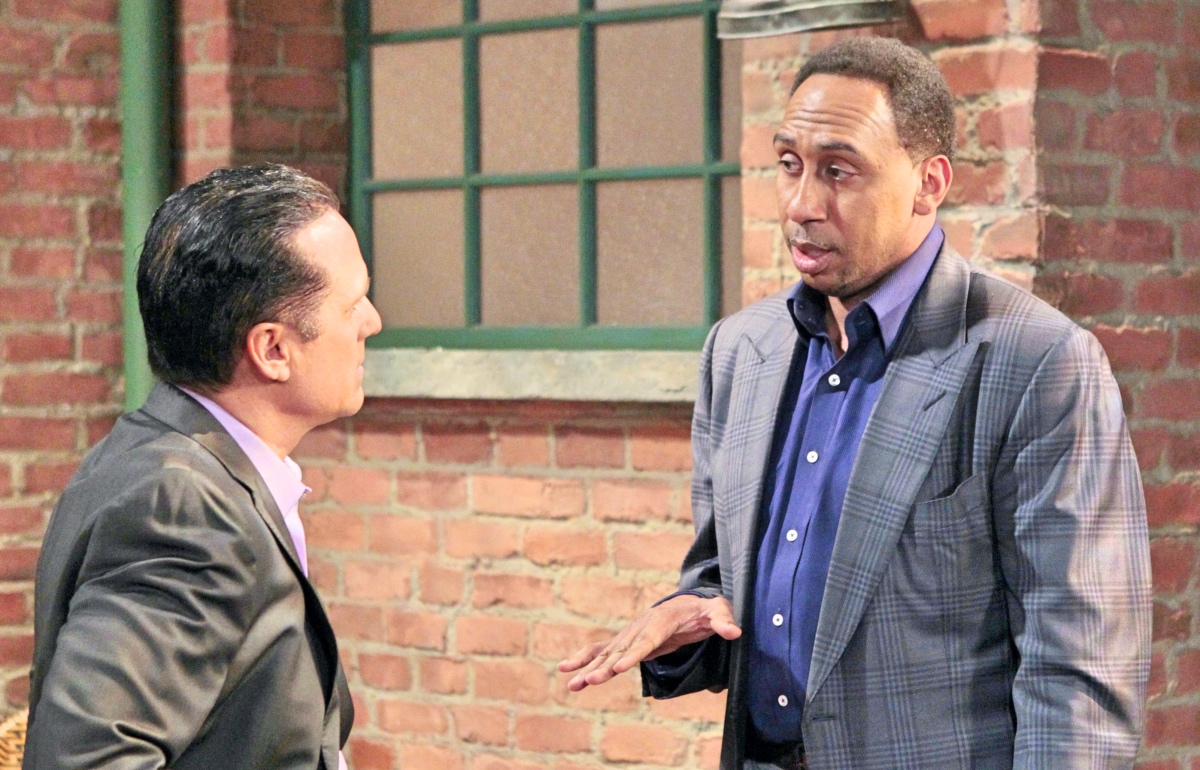 General Hospital Spoilers: Stephen Wishes He Was A Part Of The Port Charles Family Much Earlier

Stephen continued, “You get to be whatever the role allows you to be. You are not yourself, and ultimately, when you go home, you are allowed to be yourself, but when you are on that stage, you have to take on a different character, and it just made me marvel at the great actors and actresses even more, because I understand how difficult that is to do – more so now than ever before.”