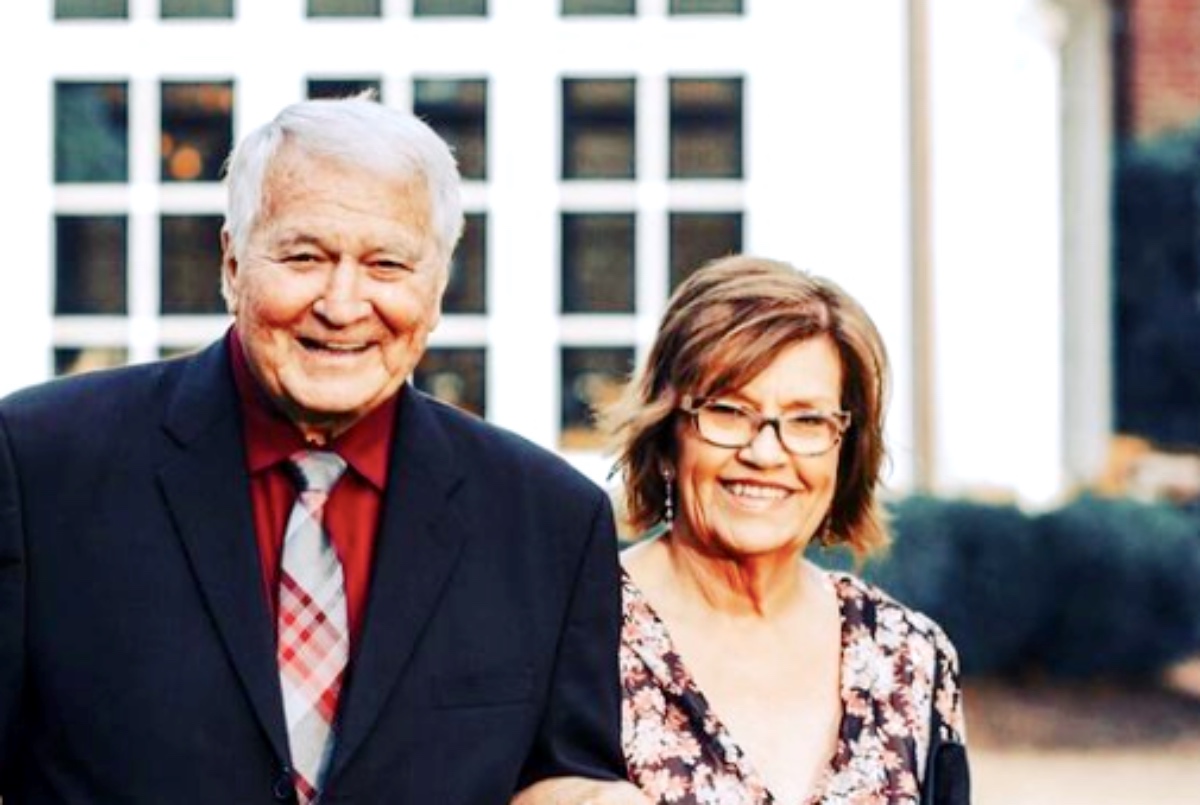 He shared the news on Instagram by saying, “Twenty-four hours ago, my dad, Joe Reeves, had the privilege of seeing Jesus face to face. It was my first time experiencing saying goodbye — well, goodbye for now — to someone in my immediate family.”

He went on to say, “I can now appreciate the pain that friends of mine have already experienced and my prayers are with you.”

Reeves paid touching tribute to his by saying, “Dad was a fighter in every sense of the word. From meager beginnings in Delight, Arkansas, where he fought his way to Golden Glove status in Little Rock, to the bright lights of Hollywood, where he forged his own way to become one of the most well-respected and well-liked police officers Beverly Hills had to offer.” 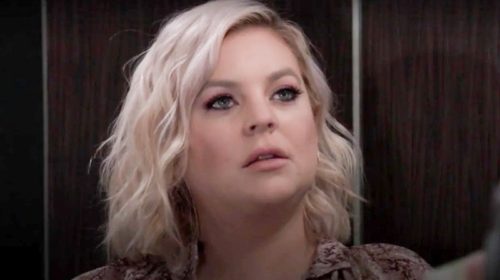 “I have always been amazed and inspired by his tenacity and determination to make a great life for his wife and three kids,” Reeves continued. “He loved and provided for his family so well and instilled the core values that make all of us who we are today.”

He went on to say about his beloved father, “You knew no strangers and always saw the best in people. You were the underdog’s hero with a heart bigger than California. You loved my wife like a daughter and my kids like they were your own. I’m so grateful to the Lord that you got to meet your two great grandsons. Your legacy lives on.”

Scott went on to pay tribute to his dad by concluding, “You have always been my biggest fan and pushed me to be the best that I could be. I love you with all my heart and will miss you every day but look so forward to seeing you again in glory someday.”

We send our condolences to Scott Reeves and his family at this sad time.

In addition to his GH role Reeves played Ryan McNeil on The Young and the Restless. His wife is Melissa Reeves who played Jennifer Horton on Days of Our Lives, a role now played by Cady McClain.

A Day After the Death of His Father, an Emmy-Winning Soap-Hopper Pays a Loving Tribute to the ‘Underdog’s Hero With a Heart Bigger Than California’