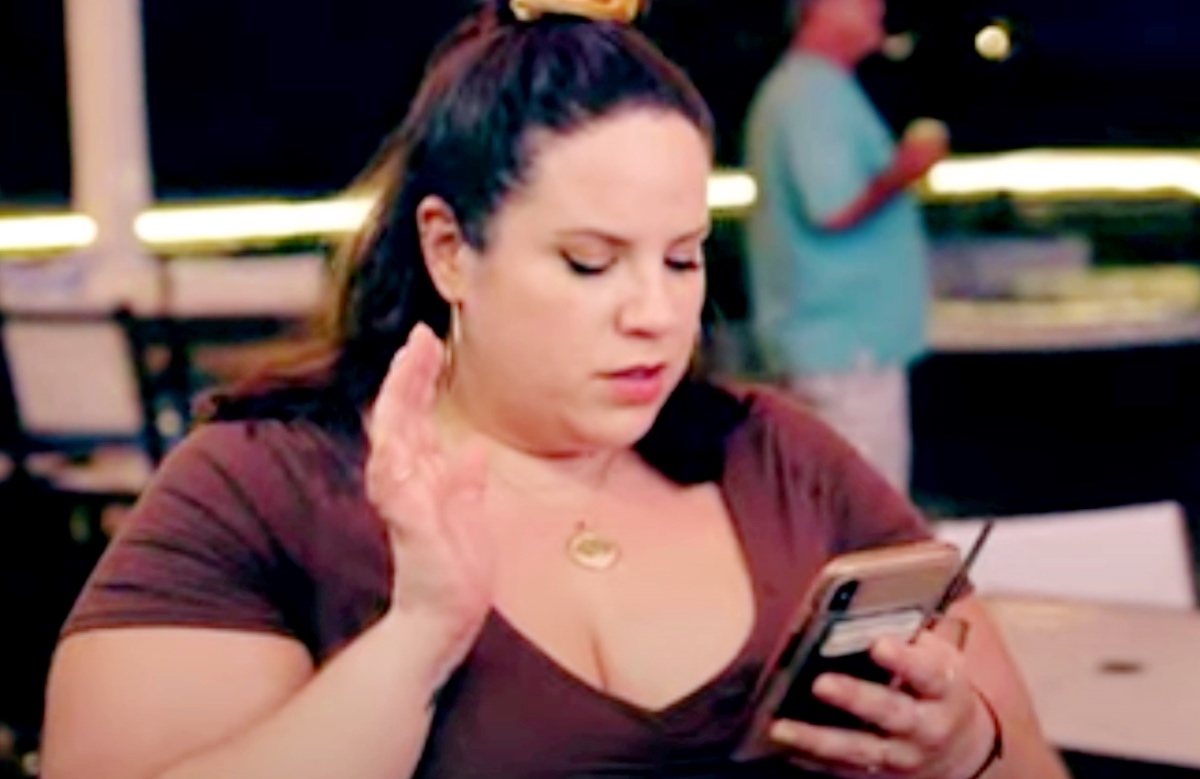 My Big Fat Fabulous Life spoilers reveal that many fans are back to believing that the TLC hit show is scripted. For years, there have been rumors swirling that it is scripted and that many of the cast members are just paid actors.

The New Season Kicked Off

When the newest season of My Big Fat Fabulous Life began, in November of 2020, fans were already skeptical of what was going to happen. Twitter users have been chatting for years about how they think Whitney Way Thore’s relationships have all been scripted and how even her engagement with Chase Severino was faked.

One viewer wrote, “Watching My Big Fat Fabulous Life and seeing the horrible rumors that Whitney’s relationship with Chase is fake. This is absolutely disgusting! The pain on her face says it all! There isn’t a woman alive who hasn’t been hurt that deeply by a relationship. Please be kind. Is it really that hard?” 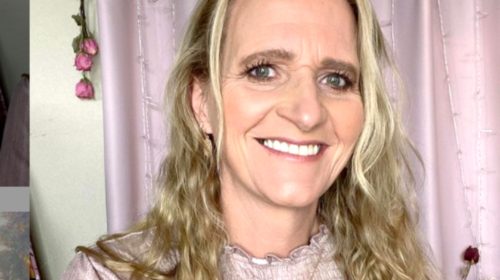 Whitney Stands Up For the Show

When all of these rumors first began, Whitney made a statement about how she stands by the show and it is not scripted in any way. Of course, who would fake something so dramatic as a relationship break up like hers? This season has seen a lot so far, but still there are some viewers that cannot get over the fact that they think it is completely fake.

It is baffling that Whitney and Chase would fake ever having a relationship and many die hard fans think it is silly to believe that. After all, he ended up having a baby with another woman, that is something you can’t fake! Even in the show, when the couple has to meet up again, Whitney asked Chase if he ever really loved her. The pain in her eyes is something that cannot be faked!

Why Chase is On the Show

There are still trolls that think Chase did the show to help promote his bar and to get some added attention. They also pointed out that he didn’t spend any holidays with Whitney and never wanted to move in with her. They think that he was with this other woman the whole time. It is possible that they were together, because even Whitney mentioned that they were friends from years and years ago.

As from what we have seen, this show seems pretty real and when Whitney got offended by the rumors, it was a sure sign that it is real.