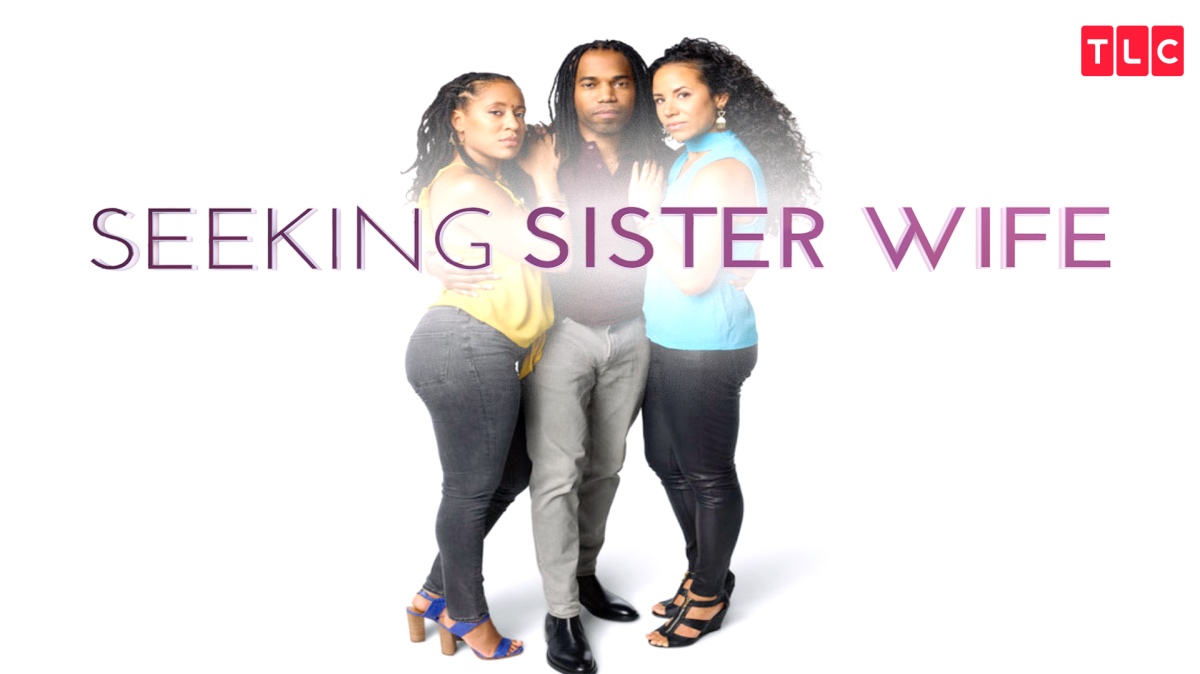 Seeking Sister Wife news reveals that Season 3 is back for more with two regular families and three new couples added to the cast. We have some of the details you need to know to be prepared to catch the season opener when it drops on TLC on Sunday, February 28.

Check out this scintillating show if you’d like to know more about polygamist relationships! Seeking Sister Wife follows five families as they look to add the perfect person to their growing families.

At this point in time TLC has not confirmed the cast list for Season 3 of their popular hit Seeking Sister Wives. But it is known that the Discovery Studio put out a casting call for the season that include couples looking for a polygamist partner plus one for single women who were looking to be a part of the polygamous family.

It is believed that two couples from the previous season will return but so far there is no confirmation on who they are. The synopsis of Season 3 mentions a divorce, and because of this some outlets are reporting that the Snowdens will be back, because Vanessa Cobbs split from Dimitri and Ashley Snowden, after the Season 2 tell-all episode. 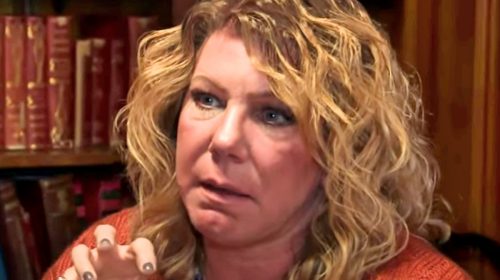 So, what is this show all about? The official TLC summary for Seeking Sister Wife promises that the show will: “Explore the lives of four families all in various phases of seeking, dating or transitioning a new sister wife into their lives. They will date online, date in person and explore the ins and outs of incorporating a new wife into their plural families.”

It is being rumored that there could be a 90 Day Fiancé alum, described as a ‘Brazilian bombshell’ and a divorce. Whatever happens it is sure to be dramatic and scintillating.

Seeking Sister Wife News: Who are Dimitri and Ashley Snowden?

Dimitri and Ashley Snowden are likely to return. Dimitri is an ontological architect; he uses artificial intelligence to help decipher the world around us.

Dimitri is with Ashley Snowden. They’ve been together for over a decade but are not legally married. They had a spiritual ceremony with former sister-wife Vanessa Cobbs when she joined their family. The couple are raising three beautiful children together and so far there is no confirmation if their former partner, Vanessa Cobbs, will be on the new season.