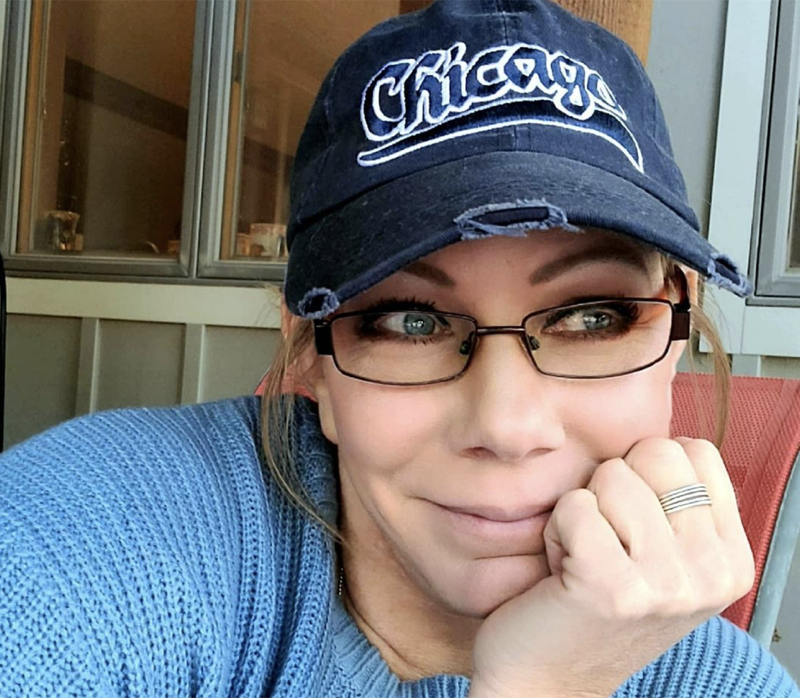 Sister Wives spoilers and updates reveal while there’s no doubt that TLC hit show has been around for many long years now, it seems to be the same storyline and the same tag line each season. While you’ve got some of the wives who seem to be content and satisfied in their marriages and arrangements with the other ladies, there’s one who always seems to be wanting to pull the plug at any given moment: Meri Brown.

That’s probably why fans are so tired of her complaining so much about her marriage and all the reasons why she wants out of it. Here are three reasons why some people just want Meri to quit already. Check it out below and let us know what you think.

As many fans know, Kody was married to Meri from 1990 to 2014 but they divorced in order for him to marry his fourth wife, Robyn. But whether or not Meri has walked away from their spiritual union is what everyone wants to know. Some would even agree that Meri wants one foot in and one foot out but that’s not how a marriage works, both in the traditional and polygamous sense. Simply put, either you are in or you are out.

She Wants Her Freedom, But Security Too

Meri hints that she wants her freedom to do what she wants but at the same time she wants the security that comes with being in a marriage to Kody. While no one knows what is going on behind closed doors between her and Kody, she did hint to In Touch Weekly that she does feel happy about her life. Should she really be complaining? 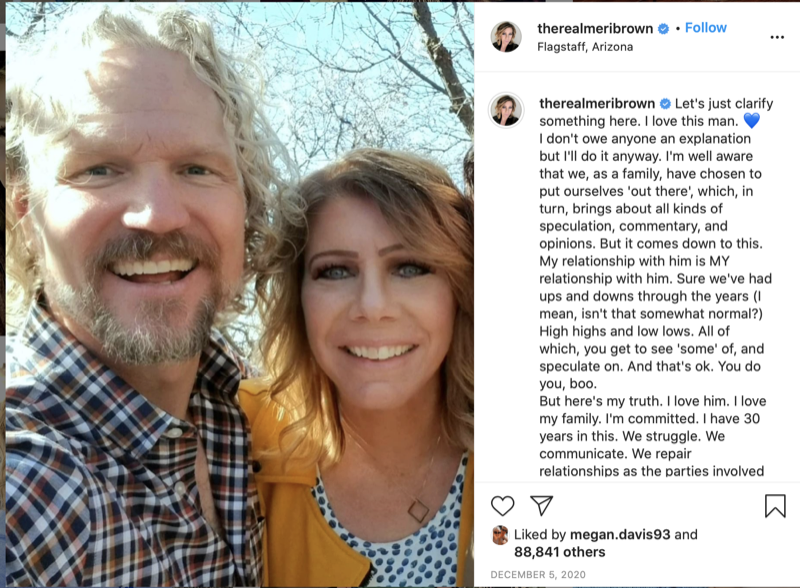 Celebrating her 50th birthday, Meri recently said, “I’ve traveled, a LOT, seen many amazing places across the U.S. and some out of the country too. I’ve made the BEST of friends. I bought my old family home to share with my extended family (25-year dream come true). I’ve sung on a cruise ship. I’ve danced under the stars. I’ve swam [sic] with dolphins. I’ve climbed mountains. I have nothing to complain about, it’s a good life! Can’t wait to see what the next decade brings!” 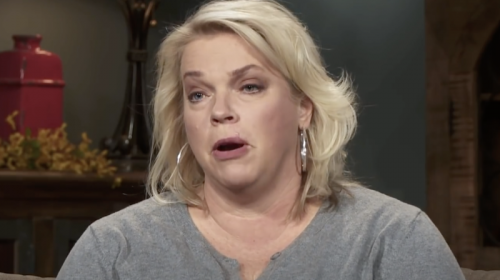 Even though Meri told their therapist during a marriage counseling session that their marriage has been pretty rocky, she’s not sure how her post-Kody life will look like. From the outside, the Sister Wives have done everything to make their arrangement look like a harmonious union but from within, everyone knows that’s not the case at all.