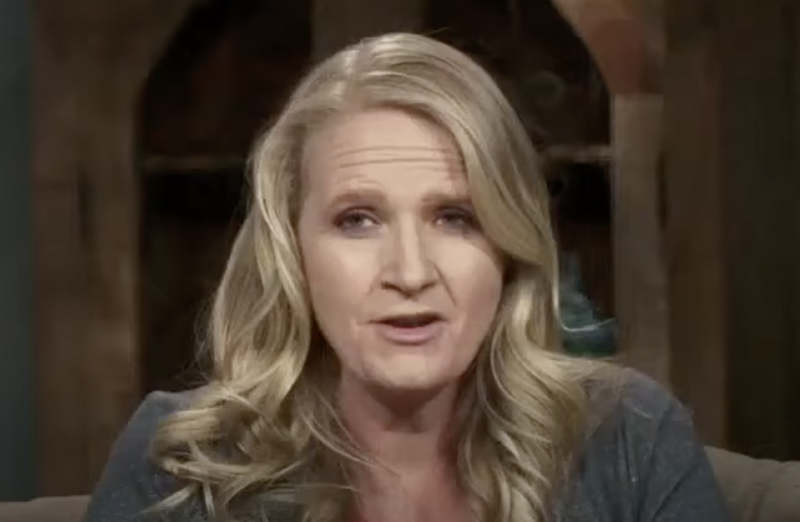 Sister Wives spoilers reveals that it’s been a decade since the world was introduced to TLC’s Sister Wives. The reality series stars Kody Brown and his four wives, Meri, Janelle, Christine, and Robyn Brown and in that time they have made two major moves. They belong to the fundamentalist Mormon sect the Apostolic United Brethren (AUB).

In a video tease for the Feb. 21 episode of Sister Wives, the Browns hit the highway for a road trip to Utah to visit the Darger family. Joe Darger and his three wives, Vicki, Valerie, and Alina Darger, are also fundamentalist Mormons and have been seen on TLC on Sister Wives and on their own special, My Three Wives.

Once there Janelle wonders at the miracle that the Darger family all live under one roof, and this is a point of contention for the Browns. There is some disagreement as to how they all should be living together, or not, let’s just leave it at that.

Sister Wives fans know that the idea of living in one home as a family unit is a sore spot for the Browns. 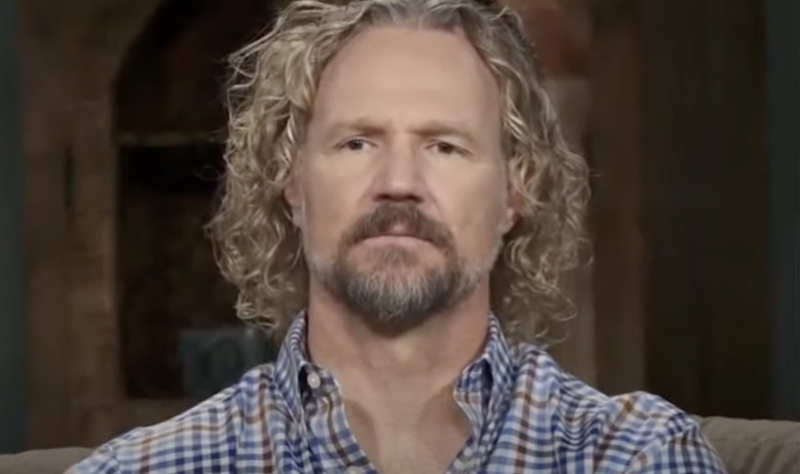 What Happens Next in Sister Wives?

Kody planned to build one large home for his four wives and his children on Coyote Pass, a lot in Arizona. Janelle loved the idea, while Meri and Robyn were open to the idea but unsure about the execution and Kody’s third wife, Christine, was totally against it.

Now on TLC’s official Instagram account fans can get a sneak peek of how the Browns address this ongoing issue as they talk to the Dargers. At one point Janelle tells producers that she’s mighty impressed by the Darger family’s dedication to making the one house arrangement work and how they work together to be a blended, happy family. 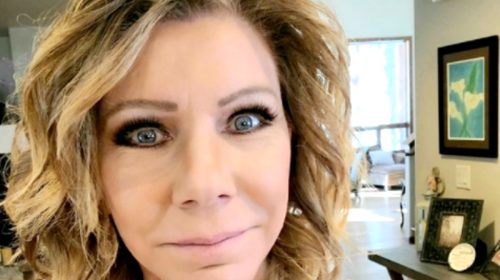 Kody’s second wife says, “The Dargers live under one roof. They just have figured out how to make it work. A lot of families can. A lot of people do.” Then we hear Kody complain about his lack of privacy in plural marriage.

The Dargers and the Browns discuss each families’ dream homes. The men say they wouldn’t mind having their own bedrooms. For one thing their things tend to get scattered across their wives’ rooms, and they lack a man cave for lack of a better word. Kody increasingly sounds like he is waiting out—is this going to be the new reality?